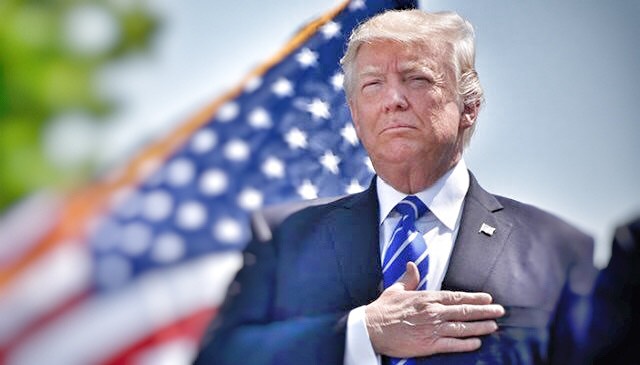 On March 14, 2017 President Trump erupted with a series of tweets that accused Barack Obama of wiretapping him. Of course the press was quick to excoriate him for these claims, but slowly over the past two years we have seen evidence slowly released showing that these claims, as with most of President Trump’s, were […] 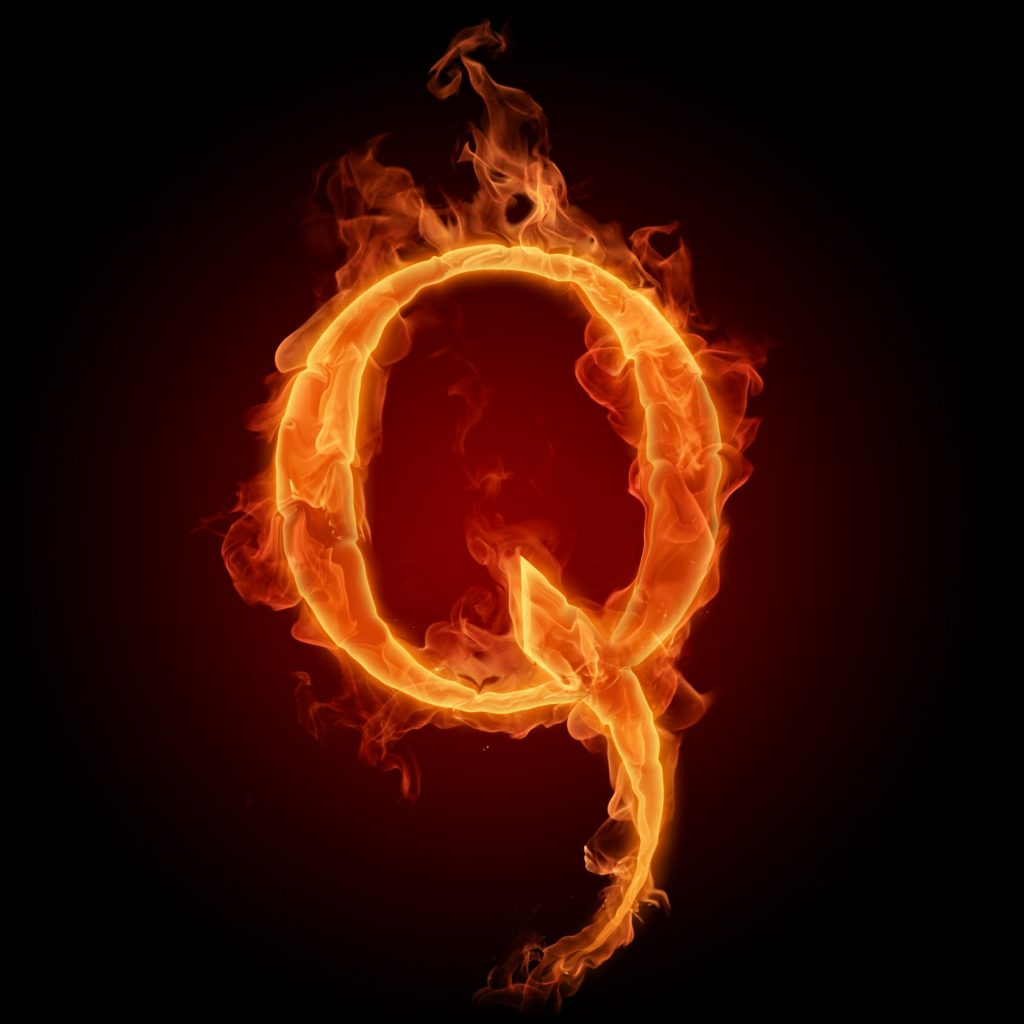 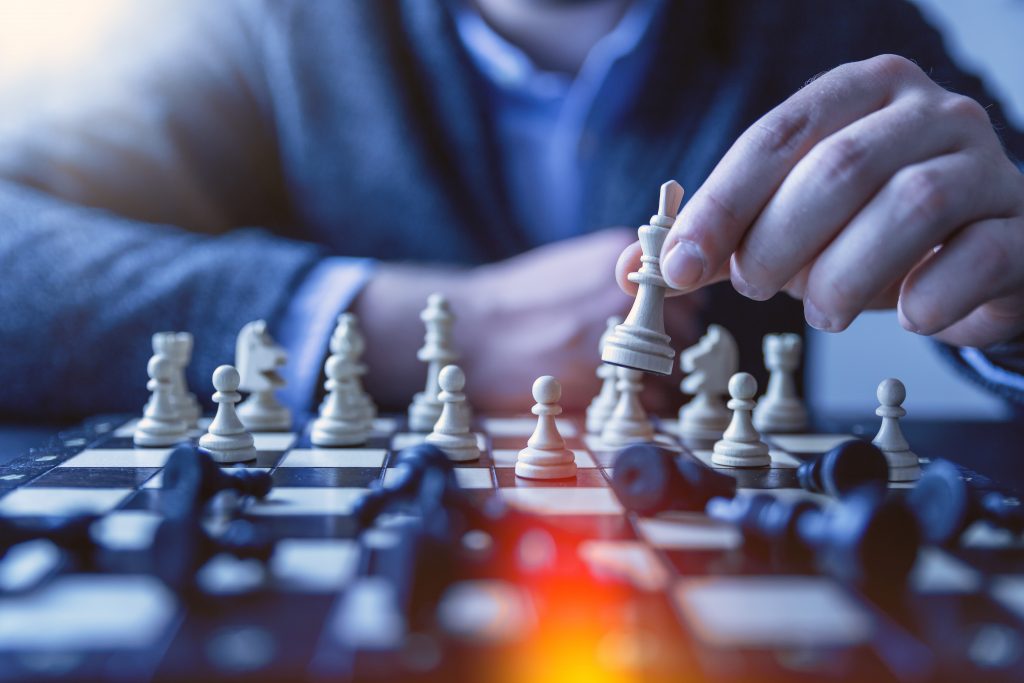 Photo by JESHOOTS.COM on Unsplash Tactic (definition): a conceptual action aiming at the achievement of a goal. This action can be implemented as one or more specific tasks. (Wikipedia)   Different Tactics for Different Groups & Objectives What comes to mind when you hear the word “tactic?”  As a former Green Beret, my first thought used to be […] 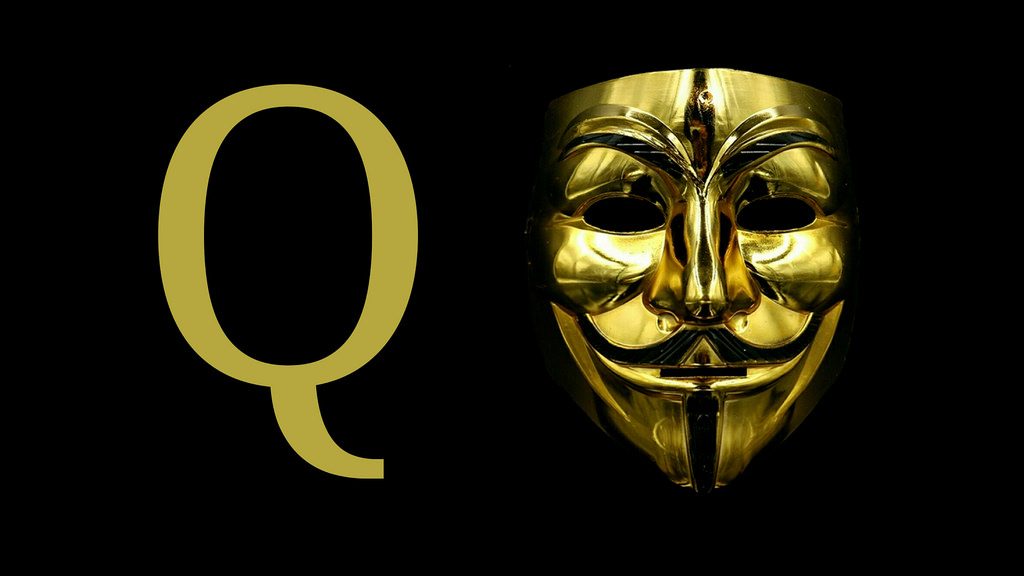