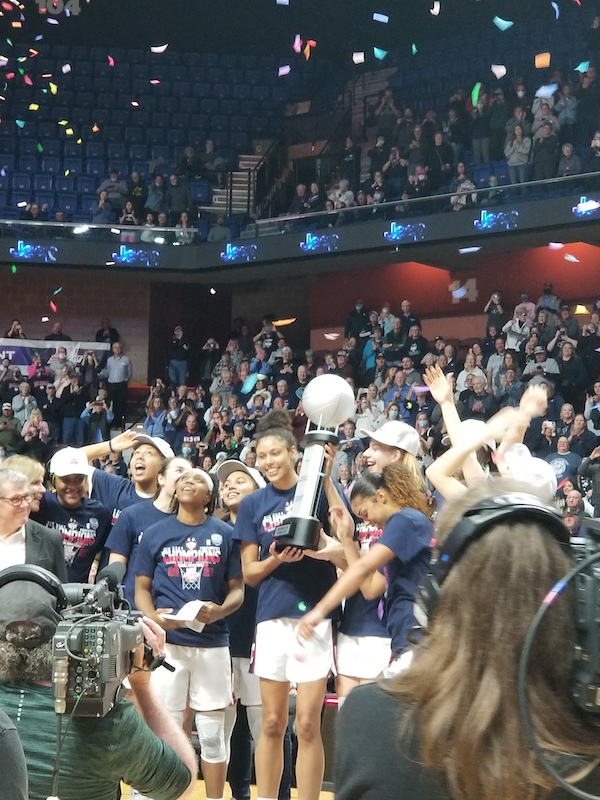 The UConn Womens’ Basketball Team took another step towards an NCAA Final Four appearance, defeating the Villanova Wildcats 70-40 to win the Big East Tournament Monday night at the Mohegan Sun in Uncasville, Connecticut. The victory marked the 27th conference tournament championship for the Huskies, twenty in the Big East and seven in the American […] 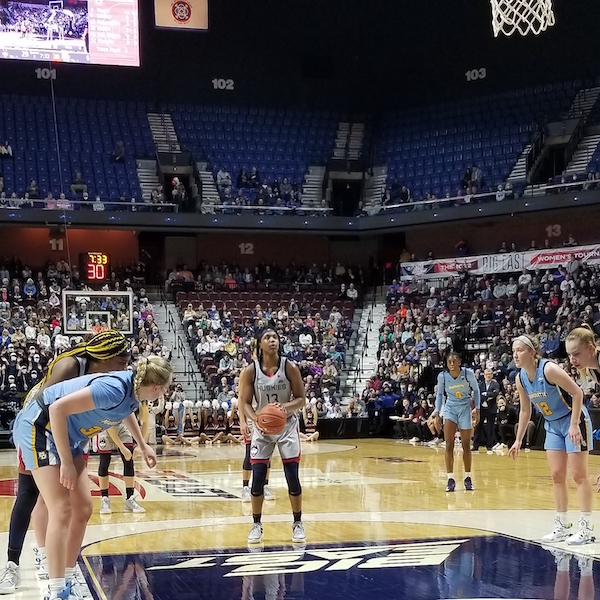 The UConn Womens Basketball team continued its quest towards an appearance in another NCAA Final Four this year as the Huskies defeated the Marquette Golden Eagles 71-51 on Sunday in the semifinal game of the Big East Tournament at the Mohegan Sun. With eleven players available to Head Coach Geno Auriemma after COVID and injuries […]