As we look ahead to the upcoming race this weekend at Las Vegas Motor Speedway,we reflect on an eventful weekend at the famed Indianapolis Motor Speedway with Mike Harmon Racing. After practice and qualifying were canceled due to inclement weather, the field was set per the NASCAR rule book — which had Mike Harmon and the No. 74 team starting the Lilly Diabetes 250 from the 38th position. The race, originally scheduled for Saturday, was postponed to Monday, Sept. 10 due to rain. Harmon went on to finish 26th at 2.5-mile track, just short of adding another top-25 finish to his 2018 NASCAR Xfinity Series season.

Although the team had a solid finish, the true highlight of the weekend was the honor of having the #TeamCaleb decal riding along the No. 74. Caleb Hammond, the young boy who asked for racing stickers for his casket, passed early Monday morning after a battle with leukemia. 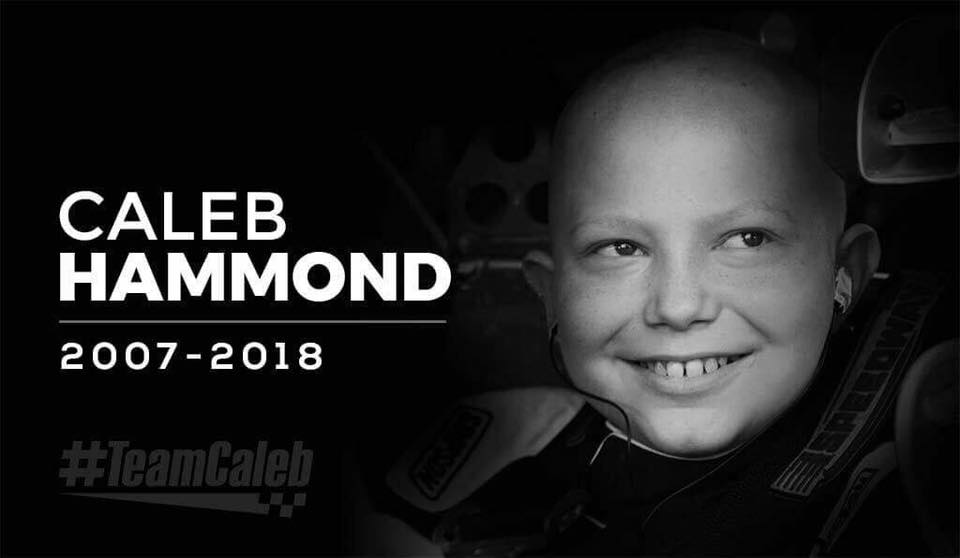 Mike Harmon Racing would like to thank all of its partners: Smittys Beard Sauce, Heroes Media Group and Shadow Warriors Project.

Heroes Media Group will be trackside at LVMS and looks forward to seeing everyone. Be sure to follow our social channels for content.

Also be sure to check out AroundTheTrack.net

Ep: 007 – Finding the right fit outside of your own organization 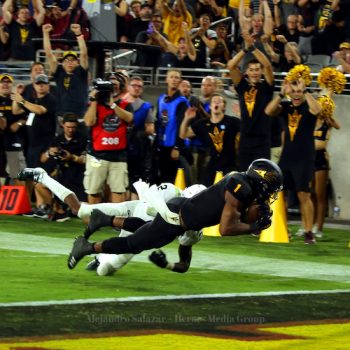