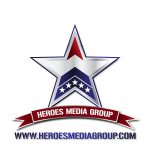 Born with a rare condition in which the fibulas in his legs were never formed, AJ Digby had both his legs amputated below the knee when he was 10 months old and was fitted for prostheses just after his first birthday. Sports has always played an in important role in his life and with his family. He played quarterback and linebacker for his Otsego High School junior varsity football team and special teams on the varsity squad.

AJ first learned about Paralympic track and field after watching the Beijing 2008 Paralympic Games online and considers U.S. teammate Jerome Singleton, the first Paralympian he ever met, a mentor after being taken under his wing.

AJ Digby is a member of the national championship-winning 4x400m relay team at the 2017 NCAA Division III Outdoor Track and Field Championships for Mount Union and is a former member of the U.S. national development sled hockey team He aspires to be a college football coach. 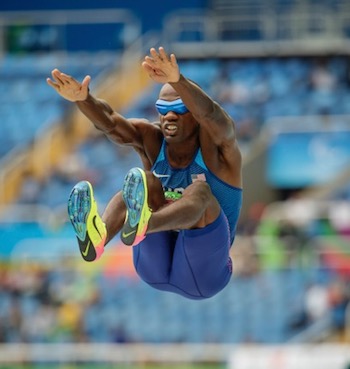 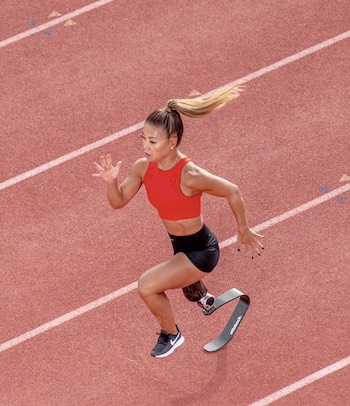 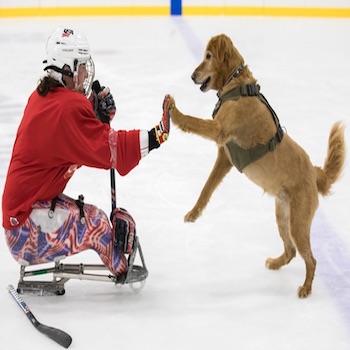