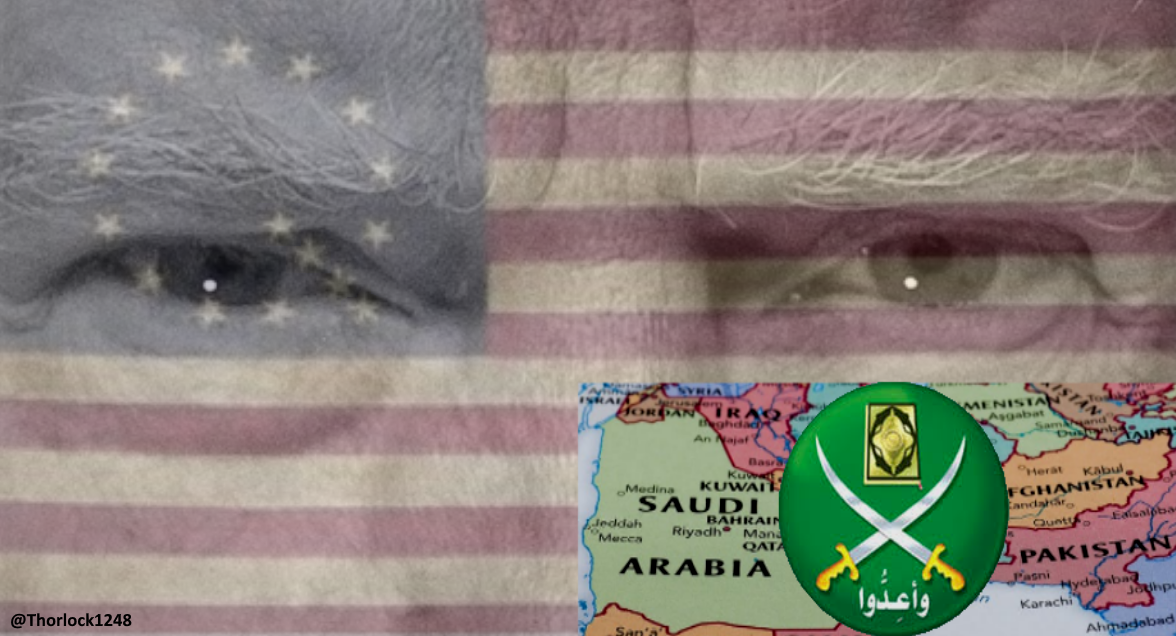 Let’s talk about some harsh realities for a moment.

But plenty of people did tell you (see: Conspiracy of Silence Documentary), and Jeffrey Epstein proved it to be true.

While Epstein’s reporting was quickly dropped from the media, let’s go through some of the particulars, shall we?