This marks the second year of HMG coverage, with this year being the first to partner with Veterans in Media & Entertainment on both Facebook platforms during their first annual Army-Navy watch party fundraiser.

“Heroes Media Group strives to bring a diverse lineup of content to our consumers and always makes the effort to tailor that content to the veteran and military community. We are honored to be so heavily involved in game-day coverage, offering our followers behind-the-scenes access to all aspects of the game, including supportive VIPs and celebrity guests on both coasts,” said Adam Bird, founder of Heroes Media Group. “This is military academy collegiate sports coverage by veterans, for the veteran and active military communities. The perspective that brings is truly a special one.”

While the Army Black Knights currently hold possession of a one-game win streak, it is the Navy Midshipmen who the statistics favor. The United States Naval Academy holds the advantage in the overall record with 60 wins, 50 losses and seven ties, additionally, the Navy Midshipmen hold the record for longest win streak with 14 wins from 2002 to 2015.

Not only will Heroes Media Group be on location at Lincoln Financial Field, but contributor Kalen Arreola will be in West Hollywood at the Veterans in Media & Entertainment Army-Navy football game viewing party. The event will be held at the State Social House, located on the Sunset Strip and it is set to begin at 11:00 a.m. Pacific / 1 p.m. Eastern.

Entertainment and Heroes Media Group — during this year’s game,” said Arreola. “The entertainment industry has been hugely supportive of VME’s first annual Army-Navy Game fundraiser and by working with the team at HMG, we can get full coverage of both coasts — which we hope to improve on each year moving forward. Followers of both HMG and VME are in for a very big surprise on Facebook Live this year.”

Keep up with the latest on the Army-Navy game with Heroes Media Group via Facebook, Twitter and Instagram. To keep tabs on the bicoastal coverage, follow Heroes Media Group and Veterans in Media & Entertainment on Facebook, or search hashtags: #ANVME17 and #WCWatchParty.

Heroes Media Group is a veteran owned and run organization specializing in the distribution of news and entertainment to the veteran, active military and civilian communities. Founded in 2015 by Adam Bird, the organization has grown to include sports and current events coverage in several states in addition to the production and distribution of diverse and engaging podcasts. For more information please visit their website or email them at: [email protected]

We Can Do Better 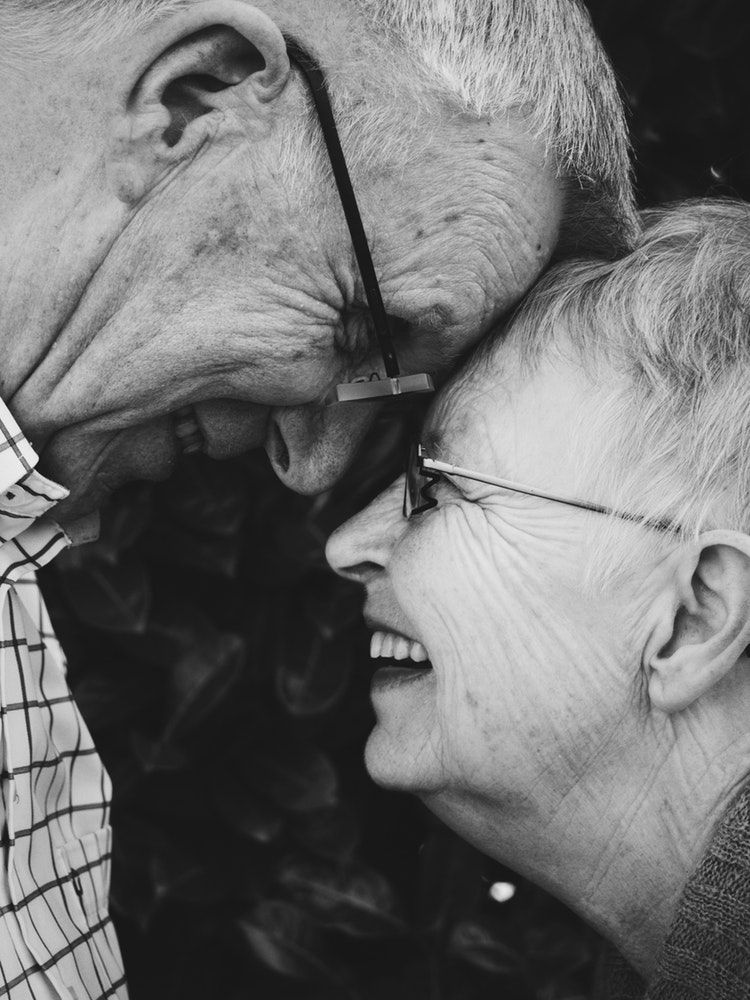