On this episode of Heroes Publish you will hear from Robert Adams, MD. A graduate from the Naval Academy, became a Navy Seal and then later in his changed branches of service and became an Army officer, went to medical school and spent another 18 years in the Army as a Doctor before retiring as DELTA Force Command Surgeon. After Retiring from the Military, Dr. Adams opened up his own successful private practice in North Carolina where he practiced for 13 years before retiring in 2020.

Bob is also a very successful author, writing his first book ‘Six Days of Impossible’ Navy Seal Hell Week A Doctor Looks Back. It’s about the 11 men in his class who graduated and you get an inside look of what made them successful when so many fail.

Recently, Dr. Bob Adams put out his second book, ‘Swords and Saints, A doctor’s Journey’. This book is about the life and medical career of a Navy Seal turned Doctor.  Inspiring, Motivating and very Educational. This book is a must have!

You can purchase both books here: https://amzn.to/3g0OX5Q 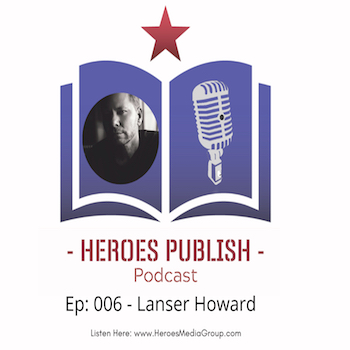 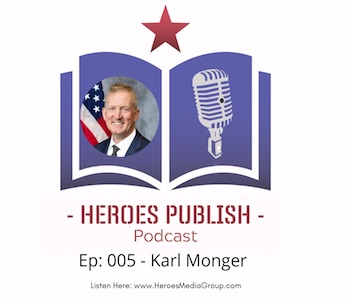 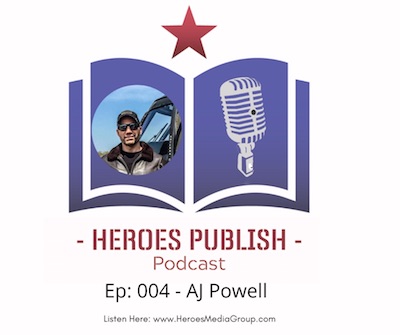