In April of 2012, I took my children (14 & 17 years old) from Arizona to see my father in Nebraska for what we thought would be a final visit. He was considered terminal due to an original diagnosis of esophageal cancer.   At the time, I was a single mother with no paternal assistance and was experiencing a great deal of external stress. We were prepared for a four day visit and expected to return for his funeral at another time. Upon arrival, we found my father unable to communicate and unconscious most of the time. After almost a week with my family the hospice nurse theorized my father was holding on due to a paternal need to care for his family.  We were advised it may be best for each family to visit my father and advise we would be okay and he could let go.  That evening he passed away.

During the week of visitation, my extended family and I experienced many setbacks and stressors. Many of us became ill from a flu brought into the house, one family member needed emergency medical attention in the middle of the night, and issues from Arizona rose requiring immediate attention.  Overall, it was a very stressful atmosphere. The stress was compounded by feelings of loss, grief, and required burial arrangements. There were memorials held in Omaha, where he resided; as well as his home town several hours away where he was to be buried.

My father was buried with military honors.  Taps and a 21 gun salute were performed.  As I sat in the chairs in front of my father’s casket, my children stood behind me with their arms around my chest. Suddenly, I felt faint. As I fell over on my sister, I felt my children’s arms slide off my shoulders. That was the last thing I remember.  My heart stopped. Two cousins came to my aid; a critical care nurse and a lineman/CPR instructor. After over 10 minutes of CPR, three AED shocks, an epi pen, and a massive chest thump of frustration; my cousins brought me back. My children witnessed the entire event.  I was transported to the nearest hospital 30 minutes away and advised of what had occurred when I regained consciousness. Complications arose when they suspected a blood clot as well and ordered I be evacuated via helicopter back to Omaha. They were not sure I would survive the trip. I had approximately 10 minutes to advise my son where to find the insurance papers and other information he would need if I did not survive.

Upon arrival in Omaha, I spend several days in the hospital and had to make arrangements to return home to Arizona.  The arrangements included the use of a Zoll Life Vest; an external defibrillator. Any time a lead came loose on the vest, an alarm would sound counting down to a shock requirement.  This created a great deal of stress for me and my children. After two days in Arizona, I had surgery to receive an Implantable Cardioverter Defibrillator (ICD).

After the surgery I experienced a great deal of stress. My range of motion was greatly diminished by the physical damage from the CPR.  I was in a great deal of pain and heavily medicated. The fear of receiving a shock from my ICD was debilitating. My children had to return to school. My son was about to graduate high school and was also dealing with college application requirements. My daughter was experiencing stomach pains and felt she needed to be with me for care purposes around the clock. I was running out of time off from my place of employment and as a single mother I couldn’t afford to be out of work. I returned to work after only two weeks following the event.

After returning to work I started experiencing attacks but was not aware they were anxiety related. I had migraines and cried uncontrollably. I was still in pain but couldn’t take pain pills as I was required to drive to work.  I began to become very nervous around large groups of people and loud noises. I had begun to gain weight due to lack of exercise or motion. I justified these issues as part of the physical problems I had experienced. After months of compounding emotions, lack of energy, anxiety attacks, stress related symptoms, and sleepless nights I spoke to my cardiologist.  He explained this was normal behavior for a trauma heart patient; he did not have the ability to assist me with my psychological recovery. He only recommended I seek psychological assistance.  I was completely overwhelmed and didn’t know where to begin. In September of 2012, I finally completed research to understand what assistance I needed.  Through my insurance, I located a psychologist.  After several visits to purge my emotions and consult my Psychologist, I was diagnosed with PTSD, Anxiety Disorder and Depression. After four and a half years of therapy I was successfully able to cope with these issues and felt strong enough to discontinue therapy.  My body was steadily improving, but my mind required much more time.

I believe both my physical and psychological health would have improved much faster had I received more guidance and been advised this was a normal response to my event. I could have avoided additional risk factors such as weight gain, stress related migraines, and blood pressure issues had I received psychological help sooner. I have a Master’s degree in Psychology and did not recognize my psychological symptoms for several months.  Most patients have no formal training and often will never receive psychological assistance or coaching on the importance of both physical and psychological health. Bridging the gap between the medical care required of traumatic events and a full mind and body recovering is necessary. As a Health and Wellness coach, I provide a lower cost and powerful solution to this gap in care.

Your Story Your Strength 12 – Michele Johnson 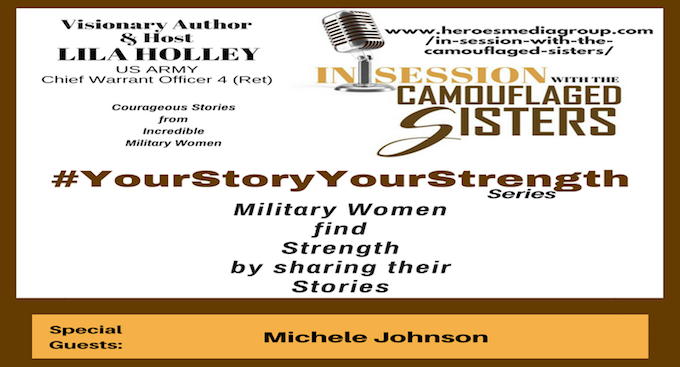 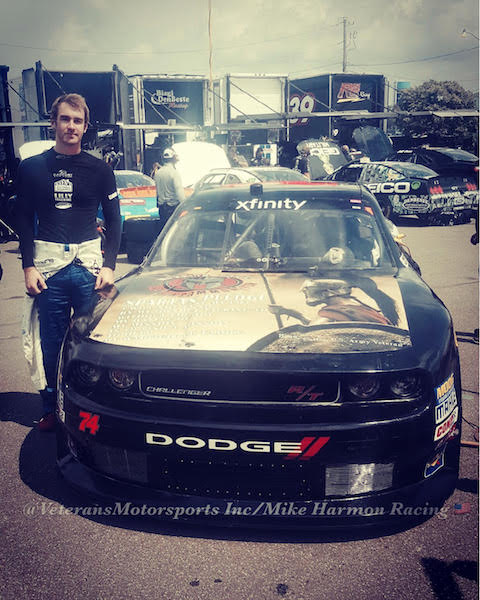