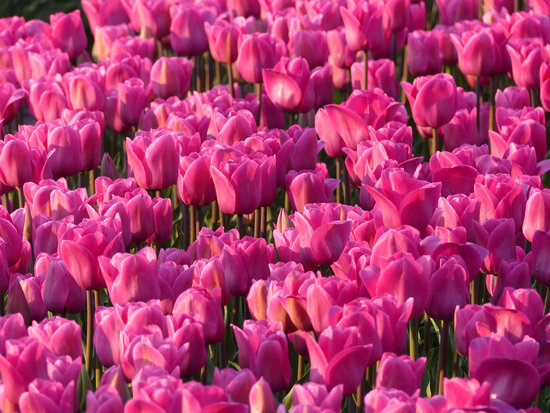 “It’s never too late to be what you might have been.” – George Eliot

Many people use their age as an excuse for why they can’t live the life they want to live.  If I had a dollar for every time I heard someone say “I’m Too Old,” I would be rich.  When people operate from an old belief system, it keeps them stuck in a life of misery.  You are only as old as you feel, and it’s never too late to achieve your dreams.

I’m a prime example that age doesn’t matter when you want something bad enough.  I was a late bloomer, and I didn’t start college until I was 26 years old.  I spent eight years of my life trying to figure things out.  I was the oldest student in my class.  It didn’t bother me, because I can always learn something from others regardless of their age.  When you stop learning, you stop living.  Age doesn’t have to be a deterrent, it can be an advantage.

To further prove my point that you can bloom where you are planted, here are several people who started their careers late or switched careers later in life and became very successful.

Sam Walton opened the first real Wal-Mart when he was 44 years young.

If you love chicken like I do, we can thank Harland Sanders also known as Colonel Sanders, who was 62 years young when he franchised Kentucky Fried Chicken.

Ronald Reagan become the 40thpresident of the United States at the age of 69.

Marla Gibbs, who was the witty maid on the sitcom The Jeffersons, started her role on the show at the young age of 40.

Let’s not forget Julia Child, who became a celebrity chef and launched her first cookbook at the young age of 50.

Ray Kroc was in his 50’s when he purchased McDonald’s and grew it into the world biggest fast food franchise.  The movie, The Founder, was released in 2016 and portrays the story about Kroc’s creation of McDonalds.

Susan Boyle knew a song is worth singing.  At the tender of age of 47 she appeared on Britain’s Got Talent.  She was named runner up and released her first album titled I Dreamed A Dream.

CALL TO ACTION:  It’s never too late to get started on what you want to do in life.  Stop making excuses and using an old belief system to stay stuck in a comfort zone.  You have everything within you to be great and to Live by Design, Not by Default.â What is that thing you’ve always wanted to do?  There is no better time than now to do it.  Don’t worry about your age or where you are in the process.  Be laser focused on what you want.  Get a journal and develop your plan of action today!  The thing that you focus on the most is the thing that will grow.   In the famous words of the late John Wooden, make each day your masterpiece.

Jai is a Lifestyle Design Strategist, and she gives clients the tools they need for personal and professional growth.

I would love to hear about your journey of stepping out on faith and doing that thing you’ve always wanted to do.  Email me at [email protected]to share your story.

Jai is a Lifestyle Design Strategist, and she gives clients the tools they need for personal and professional growth.  You can connect with Jai at www.jaiwhite.com, via Instagram at CoachJaiWhite, or LinkedIn at Jai White. 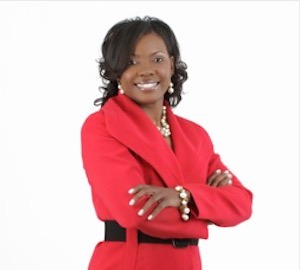 Jai is a Lifestyle Design Strategist and the CEO of The JWGroup, LLC., which specializes in training for professional and personal development. Additionally, Jai is an Independent John Maxwell Certified Team Member. Jai has a passionate commitment to professional and personal development. With an unyielding desire to help others transform, Jai helps people move their lives from “Impossible to I’m Possible.” Jai is a tireless champion for transformational change. Her words inspire, uplift, and energize others. She inspires women, men and youth of all ages to live an authentic life with no regrets. A globally respected communicator, Jai’s life experiences have greatly influenced her straight-from-the-heart determined approach as she challenges her audiences to move beyond their comfort zone through her Live By Design, Not By DefaultTM Workshops, group and personalized one-on-one coaching, mastermind training sessions, and leadership team building activities. Jai is a veteran of the U.S. Air Force Reserve where she served over 25 years and has been involved in volunteer advocacy for over 30 years. She gains strength from advocating on behalf of those without a voice. With her time and resources, Jai spends time volunteering with organizations in her local community. For her volunteer efforts, Jai has received the President’s Volunteer Service Award and the Drum Major for Justice Award. Jai has an undergraduate degree in Human Resource Management and a graduate degree in Public Administration. Jai is a graduate of the Defense Equal Opportunity Management Institute (DEOMI), United Way Volunteer Involvement Program (VIP), Veteran Women Igniting the Spirit of Entrepreneurship Program (V-WISE), and The Mission Continues Women Veterans Leadership Summit.
All Posts »
PrevPreviousThree Tulane Basketball Players Announce That They Are Entering the Transfer Portal
NextOrioles Drop Opener to “Pinstripers”Next