Parler Leading the Way out of Twitters Digital Inquisition

The plan to label and undermine the tweets of key figures was first introduced as “interstitial” during an April media interview by CEO Jack Dorsey. As Dorsey promised, Twitter has now begun inserting their corporate editorial content to censor the original messages of World Leaders. “Twitter is not a public square, not a place for dialogue or the free exchange of ideas, and certainly not Social Media,” said Parler Strategic Investor Jeffrey Wernick. “Twitter is an agenda-driven publisher. Like other Technofascists, they prey on their users, mining their data, dehumanizing them, and feeding them propaganda to demonize those with whom they philosophically disagree.

“Joseph Goebbels would be Proud. Twitter is leading a digital inquisition against us, The People.”Reaction to Twitter’s actions has been heated. Technofascist Twitter has refused to answer questions about how their supposed “fact check” was generated, and #Parler became a leading hashtag across the platform. Parler’s tech team reported a tremendous spike in visitors and downloads requiring engineers to rapidly expand its already substantial server capacity to accommodate the surging traffic.

Parler was founded in 2018 and has over 1 million users. The platform is committed to free speech, does not mine or sell user data, and does not censor content based on politics or ideology. Parler continues to stand with the People and against Technofascism.

If you are not on Parler now Download the link here: par.pw/download 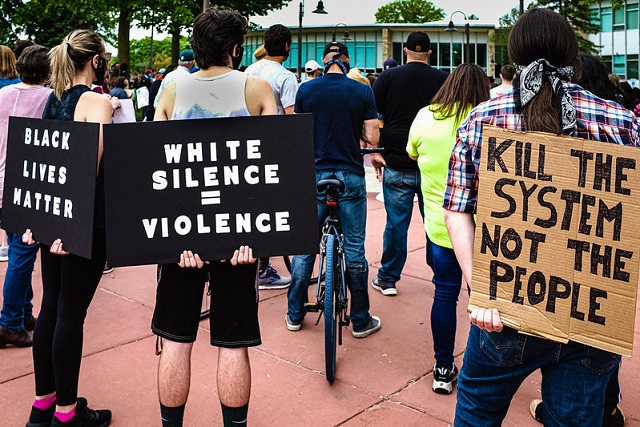 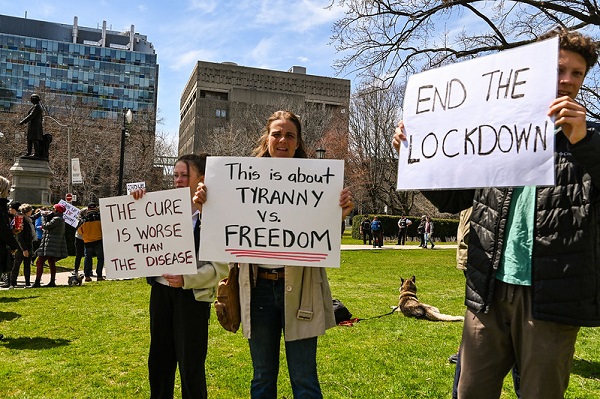