Athletes across the world are viewed as role models, icons, and even community leaders.  Sports has taken on a different meaning when it comes to how we live our lives.  I’m not really sure how I became so enamored with it.  I remember stumbling into my grandpa’s house one day when I was about ten and a family member of mine had brought over some basketball cards.  He started talking to me about different players and even game me some of the ones that he had doubles of.  I was instantly hooked on collecting cards.  Shortly after, I found myself obsessed with collecting cards and I couldn’t get enough.  I was excited just to get home from school to sort them in a hundred different ways.  I collected all my favorite players and I basically studied the stats on the back.  Before I was 12 years old, I could tell you who played what position for any team in the three major sports.  Not only that, but I could tell you what batting average they had or how many receptions in a certain year.  Didn’t really have the chance to watch as many games as I wanted to, but I knew who my teams were.  My first big sporting event was the Missouri Tigers versus the Wake Forest Demon Deacons.  Yeah you’re probably thinking, not that big of a deal.  But it was, it was a game that featured the future of the NBA.  The tall quiet Center from Wake played a heck of a game and it only made my obsession grow fonder.  At the end, my buddies and I raced to the bottom of the stadium for a chance to meet him.  We were able to get there just in time, he passed right by us and gave me a high-five.  One of the greatest moments of my life.  I looked up to him in so many ways as a kid, its funny how a single impression of someone can have that affect on you.

I’m not the only one that Sports has had a huge impact on.  As life became harder and I became more mature, my interests were altered slightly by adding golf into the mix.  I had an athlete in each of the sports that I loved that I admired and wanted to be just like.  With golf, I had the nearby hometown hero Payne Stewart.  I loved his enthusiasm for life and the game of golf.  I felt like we had much more in common than just being from Southern Missouri.  Payne was loved by everyone in Missouri, he was honestly loved by most people in general.  He was famous for wearing crazy colored clothing that showed his personality.  He wore knickers with a Kangol hat, it was flamboyant but it was also a perfect fit.  I was just like this, I wanted to be nothing short of what he was on the golf course.  In June of 1999, Payne won his final tournament at the Pinehurst No. 2 course in North Carolina.  The tournament was the U.S. Open, arguably the biggest one of the year.  I celebrated like no other after he drained that 15 footer on the 18th hole to secure the victory.  About 4 months later, I was in my Senior year of High School.  I was hanging out with some friends that night and we had just gotten back to the house.  Someone turned on the television, it just happened to be on Sportscenter.  Breaking News banners were running across the screen, Payne Stewart had died in a plane crash in South Dakota.  I instantly burst into tears, my life was forever changed in a instant.  Someone that I wasn’t related to, someone that I really didn’t have any direct ties to was taken from my life.  It didn’t matter, I was hurt.  But you know what he did for me?  He inspired me, in so many different ways.  When I golfed my Senior year, I used his determination and dedication as my inspiration.  Maybe he was the reason I was able to make it to the Missouri High School State tournament, I believe so.

Now I’ve already eluded to the fact that I grew up in the 90’s.  And I told you about how I admired an athlete that was enthusiastic and not afraid to shine given the moment.  You could almost guess who the other important athlete was in my life.  I started watching football in the late 80’s with my dad  and at that time the world was set on fire by a guy named Joe Montana.  The closest team was over 4 hours away, it was hard to like a team that was so far away.  Missouri is primarily Kansas City Chiefs country and eventually Joe Montana would call K.C. home.  But being the kid that wanted to be different, I couldn’t just be another Chiefs fan.  In the early 90’s a young and enthusiastic kid from Southern Mississippi burst onto the NFL scene.  He was traded from the Atlanta Falcons to the Green Bay Packers in what was a long shot of a trade.  The starting quarterback for the Packers later suffered an unfortunate injury and it was now for the world to meet Brett Favre.  He was the most animated athlete of his generation, he believed he could do anything and had no remorse.  It reminded me of myself, once again I was moved by an athlete that was just like me.  I watched as many games as I could, his persona rubbed some the wrong way but it didn’t change my opinion.  Brett had become one of the league’s top quarterbacks quickly and eventually a champion.  He battled in every single game, he never gave up.  I was able to adopt that trait and use that to my advantage in every major obstacle that  I faced in life.  It was most evident when his father passed.  The next day he not only played the game that he loved but he also had one of his best games.  This is essentially where I learned how to become resilient and be able to bounce back after difficult times.  It’s amazing how when you’re not looking for a life lesson, you find one.  Brett Favre went on to break numerous records and solidified his place in NFL history with his Hall of Fame induction.  All the way to the end of his career, he stayed true to the person we all loved.

We go through life wondering what is in store for us and thinking about how we will handle a certain situation.  Our parents can only teach us so much.  The other for me was taught through sports and from these particular athletes.  I’m not saying all athletes are perfect role models, its obvious that some aren’t mature enough to handle this role.  But nothing is wrong with having a favorite athlete or emulating them either.  I wouldn’t be half the person I am today without these two men. 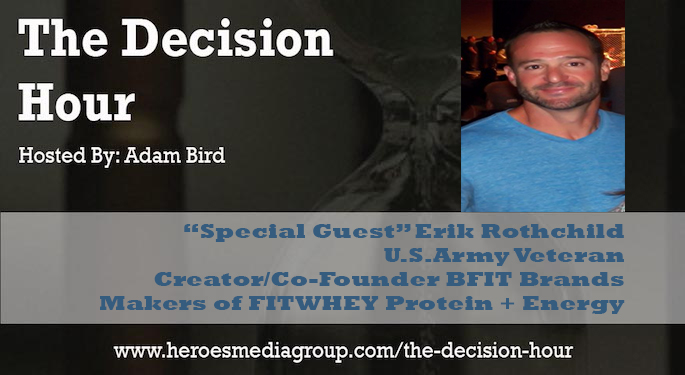 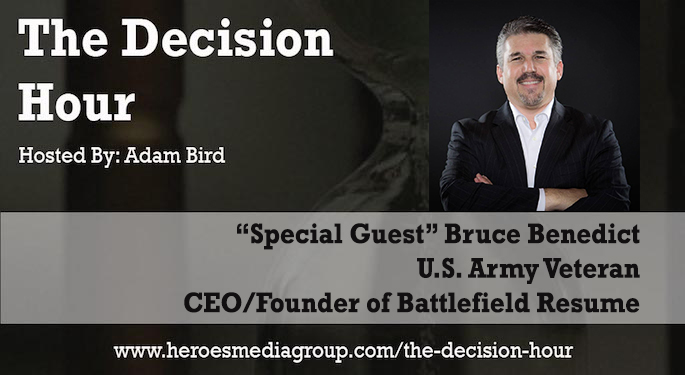