This marks the 10th anniversary of Saboten Con in Arizona so we wanted to find out what it was all about. This year  it fell on Labor Day weekend so the event started off on Friday September 1st with an opening ceremony thanking all the participants for their patronage and for continuing to support the event and ended Monday the 4th. They had several guests from the comic and anime industry come for autograph signings and Q & A panels. The event also hosted a band called the Jo-Stars who flew in from Japan to play music they did for a popular anime called JoJo’s Bizarre Adventures . I’m told that every year Saboten Con hosts a different Japanese band from the anime and pop culture world. They also had a video game room that was open from start to end of the event every day where participants could play games such as Street Fighter and Guilty Gear as well as some more modern games like Player Unknown Battlegrounds.

Saboten Con also hosted many panels covering topics ranging anywhere from getting started in Anime to building proper costumes and even how to build models of some of your favorite characters from the anime and manga world. Overall we had a great experience attending panels and even registering for the event itself. The staff at Saboten Con were very friendly and helpful and very quick to answer any questions we had regarding panels and registration. Sabo also hosts an excellent array of vendors from al l over the phoenix area and beyond, we ran into a young woman who traveled all the way from North Dakota to set up her booth and attend the event. The vendors were selling anything from shirts to prints of art from across the anime world and even some exotic candy all the way from Japan.

While at Sabo we even ran into a few other military veterans who were attending the event and they had nothing but positive things to say, it’s always good to run into some of our brothers and sisters out there enjoying what Phoenix has to offer. They also hosted several afterhours events for the 18+ crowd including several DJ’s every night of the event and theme rooms catering to specific animes. The entire event was held at the Grand Sheraton Hotel in Downtown Phoenix and I’ve got to say the venue was great, everything was very centrally located with plenty of great places to eat and have a drink all in easy walking distance. The staff at the hotel were great as well and very helpful so if you’re looking at staying in the downtown area anytime soon I highly recommend the Sheraton. Overall Saboten Con was a great event and an excellent experience that I highly recommend to my fellow nerdy veterans and their families. Be sure to hop on their website and take a look at some of the great content they’ve got. We are looking forward to seeing you there in the future!

Behind the Rank with Kristina Eaton and Abeni Scott 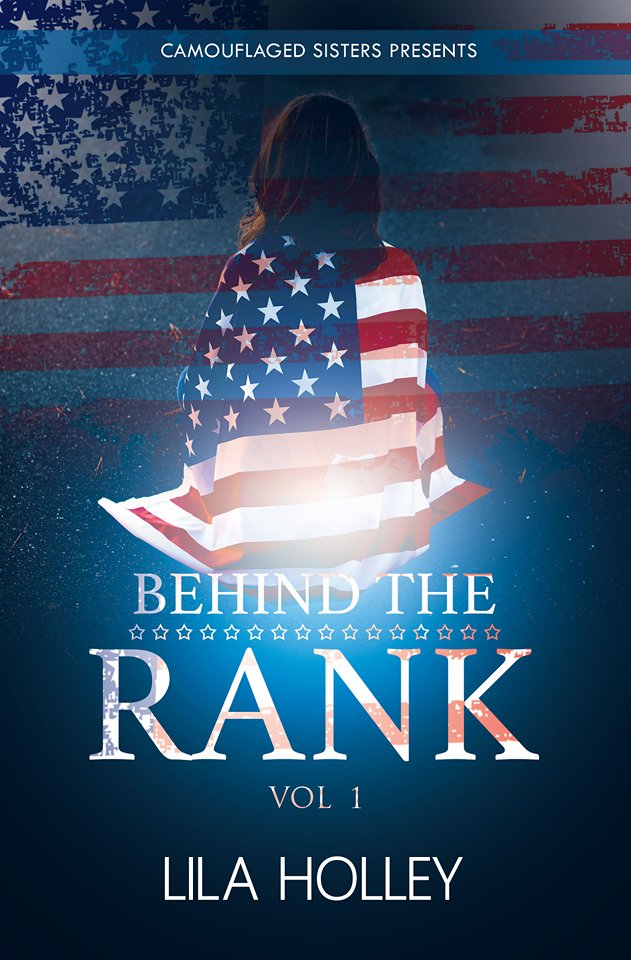 Behind The Rank With Guest Dee Dee Hodges & Fanny Minnitt