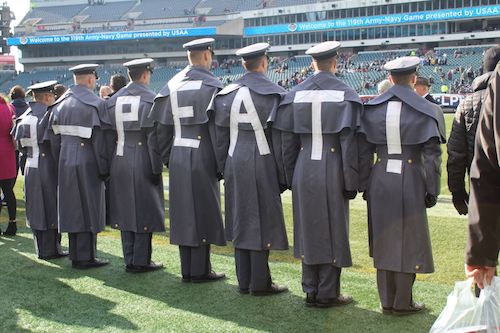 Philadelphia, Penn. – This is known as American’s Game, filled with tradition.

For the 119thtime Army versus Navy took place on the gridiron.

It’s the only game where everyone on the field is a hero.

“The March On” happened a few minutes after 2:30 on Saturday; U.S. Military Academy Cadets and the Midshipmen of Navy marched onto the pristine green playing field. The country’s future military leaders, warriors and brothers and sisters in arms move onto the field in cadence in a manner so precise that it captures the entire crowd’s attention in awe.

For fun and entertainment, the two schools continue a tradition that no other game has when the complete “the prisoner exchange” as seven exchange …

The Morgan State Bears relentlessly pressed their way to a 75-51 victory over the Midshipmen of Navy.  The game was tight for the first 8 minutes and then the pressure of Morgan State and some strong offensive rebounding, led to some easy baskets and at the half they had a solid 34-25 lead.

After the half, the Bears continued their full court pressure that continued to lead to easy lay-ups and dunks.  The team was extremely balanced in scoring.  Tyler Streeter scored 15 pts, David Syfax added 14 pts. and Stanley Davis pitched in with 9 pts.  Navy was lead by Hasan Abdullah’s 11 points.

Navy hosts Liberty next Wednesday the 28that home, while Morgan State is home … 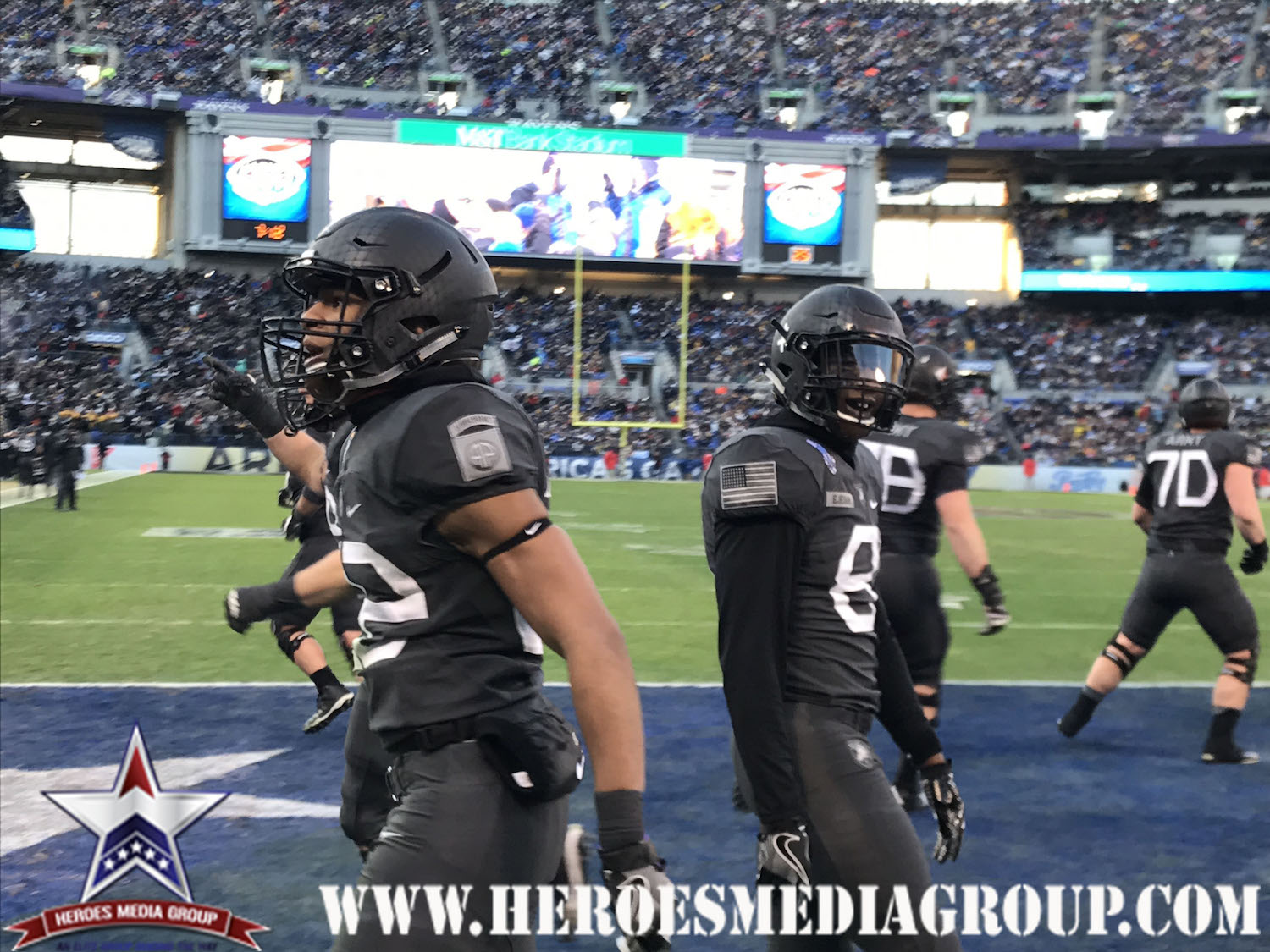 Navy entered the game as the clear favorite, ranked 25…