The Morgan State Bears relentlessly pressed their way to a 75-51 victory over the Midshipmen of Navy.  The game was tight for the first 8 minutes and then the pressure of Morgan State and some strong offensive rebounding, led to some easy baskets and at the half they had a solid 34-25 lead.

After the half, the Bears continued their full court pressure that continued to lead to easy lay-ups and dunks.  The team was extremely balanced in scoring.  Tyler Streeter scored 15 pts, David Syfax added 14 pts. and Stanley Davis pitched in with 9 pts.  Navy was lead by Hasan Abdullah’s 11 points.

Navy hosts Liberty next Wednesday the 28that home, while Morgan State is home this coming Sunday the 25th, hosting Mt. Saint Mary’s. 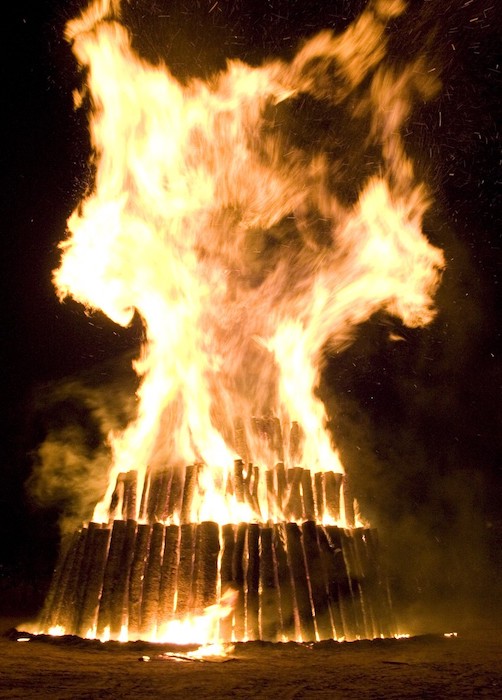 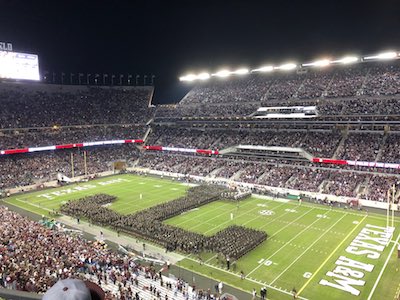