THE ROLE OF AN ASSISTANT BASKETBALL COACH

Assistant coaches during the NCAA tourney are involved in so much more than the general public would ever consider. Assistants are in charge of team travel, scouting of the opponents, recruiting, curfews and in some cases academics study halls. The objective of this article will be to give a deeper look behind the scenes of what goes on with assistant basketball coaches during the short lived time participating in the NCAA basketball tournament. Seventy five percent of collegiate division one basketball programs will have a staff of a head coach, three full time assistants, a director of basketball operations and a video coordinator. Most power five conference basketball programs will have the aforementioned staff members along with an academic counselor that travels with the team.

Before a team leaves for the NCAA tournament they know who their first opponent will be, and they have an idea who the other one might be because they see the bracket of the other two potential opponents. The head coach will usually designate which assistant is responsible to prepare the scouting report to be presented to the team.

That assistant is responsible to know all of the potential plays whether they are half court offensive plays, side out of bounds and out of bounds under the basket plays. That assistant is also responsible to know the defensive tendencies of that first round opponent. The assistant assigned to be the “lead scout” will usually work with the video coordinator on what video clips that will be presented to the head coach and the team.

Once teams arrive on the site of their first-round game the director of basketball will have already coordinated with the host hotel and will issue hotel room keys once arrival at the hotel.  On the day before the game the assigned assistant will present to the team at their practice what to expect from the opponent, show the team how they plan to defend the opponent and all done with the approval of the head coach who the assistant assigned to be the lead scout will have met with. There will be two other opponents that the team could potentially play and the other two full time assistants will get with the video coordinator prior to leaving for the tournament and do the exact same preparation.

After practice at the site on the day before the game the director of basketball operations will have a meal set up at their hotel where the assigned assistant will show the team the video clips of what the upcoming opponent likes to do offensively and defensively. Depending on how big the room is the assistant will actually have the team go over how to defend certain plays of the opponent.

The director of basketball again is responsible for all travel and if the head coach ok’s it many teams will tour the area on their team bus site seeing, maybe going to a movie an in some cases travel to a nice restaurant for a meal. The director of basketball operation will also reserve and have available for the team a room where the academic coordinator will have virtual tutoring and study hall set up. On the day of the game the staff, team will have breakfast at the hotel that the director of operations has set up with the hotel in a large meeting room.

The assistant assigned to be the lead scout will work with the video coordinator to have the video on a constant run while players are eating breakfast. The other two assistants are usually deep in recruiting calls during the time they get to the site until their potential opponents scout tape is needed. The other two assistants will work with the academic counselor making sure players are getting academic work done during the study hall periods.

On game day the team will travel back to the site for a closed practice where the assigned assistant will walk through all offensive plays of the opponent and how they are going to guard it, also the assigned assistant will show and go over how they will attack the defenses that the opponent will use. In most cases the other two assistants are in support help at practice as it’s not their assigned scout. The head coach is always overseeing the scout and will usually affirm what the assistant is presenting.

Once that practice is over the team will travel back to the hotel for a bit of down time. During this down time assistant coaches are looking at as much tape, video of the game to be played tonight and to present any additional information to the head coach and the assigned assistant responsible for the scout.

Four to five hours before the game the director of basketball will have set up the pre-game meal with the hotel and the video coordinator sets up the video to be seen after pregame meal. After pre game meal the assigned assistant will give an in-depth report of what to expect from the opponent, how to attack what the opponent will try to do defensively and show the video again. The director of basketball operations will inform the team what time the bus leaves for the arena and all players and coaches usually get some rest.

Once at the venue the assistant assigned to the scout will put the keys to winning on the board while the team is out casually shooting. The other assistants are on the court with the team relaxing usually talking to the other assistants from the other team. Head coaches hardly ever come out until five minutes before game time. At the forty-minute mark before the game the assistants on the floor will direct the team in for the last scouting report given by the assigned assistant. Assistants will accompany the team back out to supervise the organized pre game warmup.

Once the game starts assistant coaches can and usually have different duties. Keeping up with fouls, timeouts, officials conduct, who to foul, what play might be run by the opponent. All this information is passed on to the head when needed. When the game is over win or lose the director of basketball operations has schedule transportation back to the hotel or if its the last night at the site air transportation back to school.

If the team wins the first round game the other assistant assigned to the new opponent starts the process all over again for the team the next morning at breakfast, practice, pre-game meal and game preparation all over again.

The work of as assistant never ends, and a great assistant is an amazing asset to the program, and can be easily noted by those that are around the game. Head coaches love it when their assistant can move on, and get his own program, but deep down inside they really hate losing a great assistant.  The head coach will then do some serious vetting of candidates looking for loyalty, skills, work ethic, and drive.

Coaching is not just two hours of practice, 30 games, and some recruiting.  It is a full-time job with an incredible amount of responsibility and pressure.  As you watch the tournament may we all be reminded there is way more going on than meets the eye. 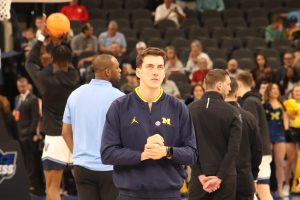 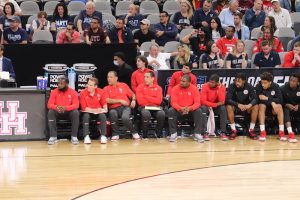 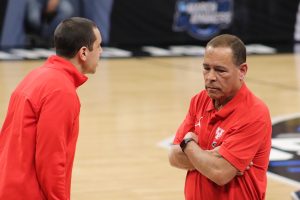 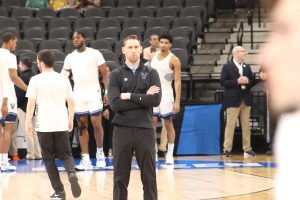 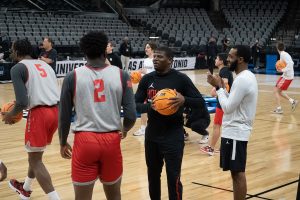 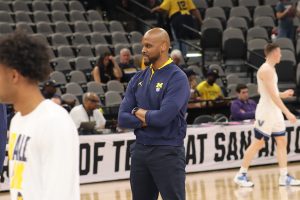 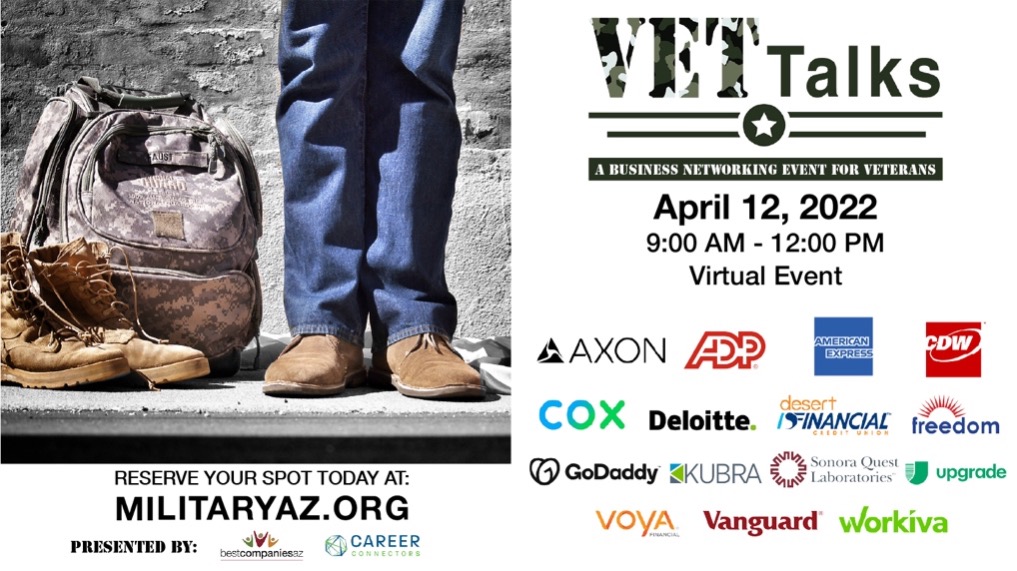