Wearing Aggie shirts they bought at a tent sale Klyer, Eric, and Andrew walked from Northgate to Kyle Field to witness their first football game in Texas.

When I asked them why travel to College Station they replied:

“We don’t have things like this in Oregon. There are a ton of people here and everyone is nice. Aggie fans have gone out of their way to make us feel comfortable.”

Asked if they had a military connection they wanted to share; each told a story about their grandfather.

Eric’s grandfather lost his hearing in an engine room aboard a Navy ship during World War II.

Klyer’s grandfather traded a pack of cigarettes for a violin at the end of his tour in France.

Andrew knew his grandfather was in the Army during World War II but he never talked about it.

After talking with them I was left with two impressions:

70 years later, the Greatest Generation is remembered with reverence amongst its grandchildren and great grandchildren.

Clemson ended up defeating A&M in a thriller but for many the experience of College Station will be what they remember. 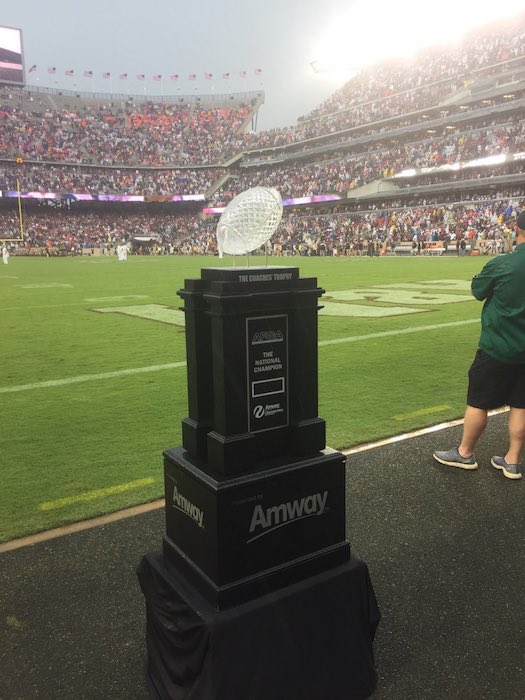