UCONN RIDS THEIR DEMONS IN CHICAGO

“We had a ton of guys just struggling individually offensively, UCONN coach Dan Hurley said.  “I wish we would’ve played better, but you’re never upset when you walk away with a road win in this league.”

The Blue Demons came out strong and had the 10387-seat arena exuberant until a UCONN full court pass from Andrew Jackson to UCONN’s “big man” Adama Sanago resulted in soft touch field goal to bring the Huskies to within one point as the buzzer sounded to send both teams into the locker room at the intermission. 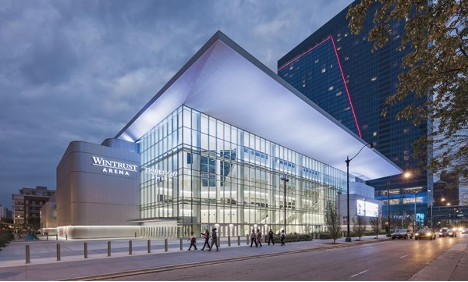 Without Javon Freeman-Liberty on the court, DePaul couldn’t hold their formidable first half lead.  Instead, they were simply outmatched in the second half by a UCONN team headed to a higher national ranking.  Freeman-Liberty missing since the middle of January very much coincides with the Blue Demons struggles.  Losing the conference’s leading scorer to a groin injury has challenged the DePaul squad to stay competitive.

“Not one person is going to get Javon’s 27 points a game and seven rebounds. We’ve got to do it collectively as a team,” DePaul coach Tony Stubblefield said. 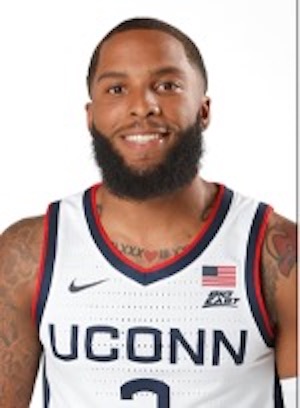 UCONN guard, R.J. Cole lead the Huskies to a 57-50 victory scoring 25 points.  The Huskies move to 15 wins against 4 losses and 3rd place in the Big East. The Blue Demons sit in 10th place with only the Georgetown Hoyas beneath them in the conference.

UCONN will head back to Storrs, Connecticut to play Creighton on Tuesday, Feb. 1st while the Blue Demons attempt to keep pace against Xavier in Cincinnati on Saturday, Feb. 5th. 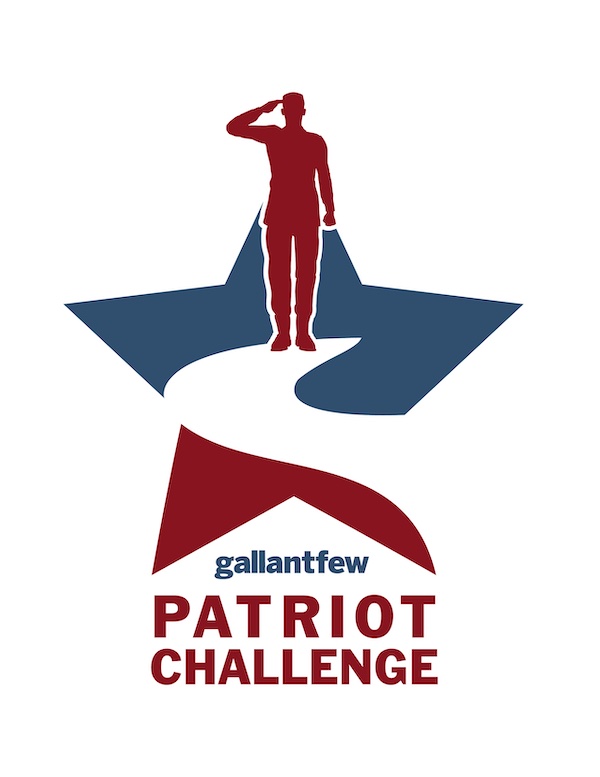