I am not a Lebron James fan per say. I grew up in Chicago, so I’m predisposed to having a deep obsession with Michael Jordan. My Jordan infatuation runs deeper than most, as his championships came during my formative teen years. I was spoiled by the annual pep rallies in Grant Park. So giving Lebron James his “props” is something difficult for me to do but I have to give credit where credit is due. We are watching a Jordan level talent in his prime. I was even willing to put my money where my mouth is for this years much hyped Finals matchup between James’ Cleveland Cavaliers and the “super team” Golden State Warriors. Bad idea. It was slight competition at best and the Warriors second championship in three years was pretty anti- climatic. I was honestly unfulfilled. With my pockets a little lighter, I needed my sports fix tended to but the Cubs are in a funk and Bears training camp is weeks away. I needed a sign. I needed a place to see the aggression and competitiveness of sport on full display. Enter Warrior Games.

In it’s eighth year, Warrior Games is a Department of Defense sporting spectacular allowing some of the worlds finest military personnel to compete. But not just any servicemen, it is a venue for wounded service members all over the world to put their skills on display in eight adaptive sports like sitting volleyball, marksmanship, archery, track, and wheelchair basketball. This years games has additional significance as it the first year the games are being held entirely off base, with events being held at McCormick Place, the United Center, and Soldiers Field, and highlighted by performances some of music’s biggest stars, Kelly Clarkson and Blake Shelton.

The approximately 265 wounded service members participating in this years Warrior Games represent all branches of the US military as well as confirmed participants from the United Kingdom and Australia. The Warrior Games were established in 2010 as a way to enhance the recovery and rehabilitation of wounded warriors and to expose them to adaptive sports. 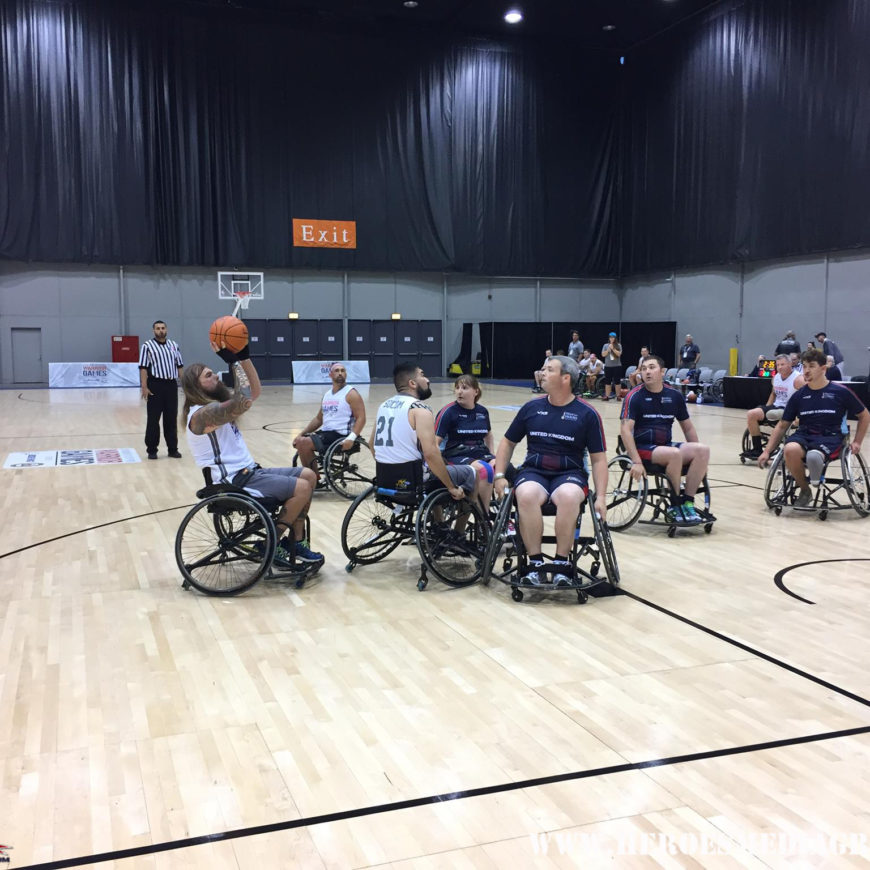 “It’s not about the competition, it’s about life and knowing you can overcome any obstacles in your life,” Staff Sgt. Charles Hightower said. “I am so grateful to be part of Team Army. It’s the most calming experience and I feel so honored to be part of this journey. The icing on the cake is to have my mother and son in Chicago cheering me on in the stands,” he said.

Music to my ears hearing those words. Warrior Games goes to the true essence of sport. Gone is the debate on super teams or if Lebron is better than Michael Jordan, or if the Warriors are the best team of all time. Warrior Games represent athletes who have been injured while serving their countries and have chosen to not let that stop them.

“I played basketball while growing up. I had a dream of playing in the NBA, I would play intramural ball as much as I could but life had another calling for me,” he said. In February 2011 while deployed, he suffered multiple injuries including ankle fractures and a traumatic brain injury. He was medically evacuated to Landstuhl Regional Medical Center in Germany, ironically the hospital he was born in 28 years earlier.

“I was in a very bad place, I was emotionally spent and I was also dealing with some personal issues. Doctors told me I would never play basketball again and I would need a cane to walk,” he added. But through hard work and determination, Hightower is preparing to participate in his first Warrior Games and has a new found appreciation for the ability to compete. His story like

many of the other individual stories are why I watch sports. Athletes competing at their highest level for the love of the game. Coincidentally, Sgt. Clarkson’s games were on the same day NBA free agency started. So on this day when the world’s greatest athletes are eager to find out how much money they can earn for their prowess on the court, we find perhaps the worlds greatest competitors, doing what they love in the spirit of sport. I really needed to see it and so did everyone else in attendance. Warrior salute!!! 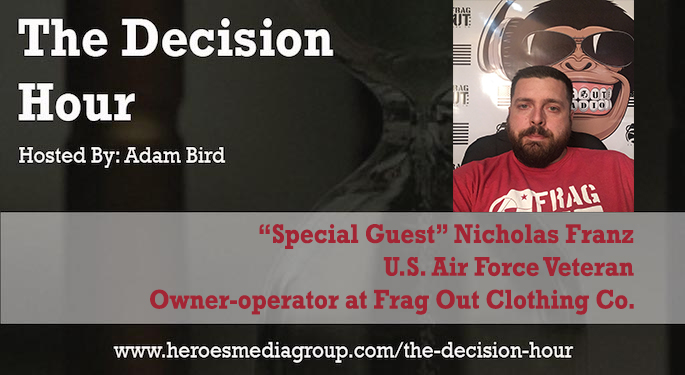 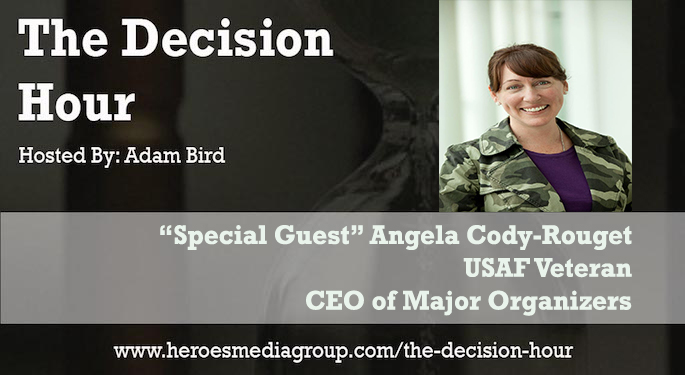