Organized, Energized and Liberate! That is what it’s all about in this episode of The Decision Hour. Host Adam Bird talks with USAF Veteran and CEO of Major Organizers, Mrs. Angela Cody-Rouget. Tune in as Angela tells her story and shares several of her “Decision Hours” with you.  From how the business got started to all of the Accolades she has gotten to include being on ABCs Shark Tank season 7.

Here is a snippet of the show.

Adam:  So you come to that, and what was that decision?  That second hour, what decision did you make?

Angela:  Well, I wish I could say it was so clear what I should do. Because in the midst of being an employee for so many years, and yes, having a side business in real estate or a business in real estate with commercial and residential holdings. We had an appraisal company.  You know, we really were self-employed.  So I don’t really feel that that’s entrepreneurial.  So one day, my husband came home and he said, you know, “We’re in trouble. You can’t find a job and people aren’t hiring.”  And this is right, you know, right in full swing of the great recession, they call it.   And we had to go back to the drawing board. And one day, my husband came home and said, “You know, you love organizing.  You do it for people all the time.  You watch the shows.  You read the books by every organizer that shows up on Oprah. I’m wondering if you could do that here locally in Denver.”  And I thought that was the dumbest thing I had ever come by.  I thought what? That’s just things people do on TV. That’s not real. That’s not a career field.  And so, it was just exciting enough to me though, of course, I have the that’s so dumb I can’t believe you’re saying this to me, and then I ran upstairs, and googled Peter Walsh, Professional Organizer.  And he was a member of the National Association of Professional Organizers. And before you know it, this was 10 years ago.  I joined that organization that day, got all of my training and started the company Major Mom, a residential organizing company, 10 years ago.  And it has been a wonderful, wild journey since then. Bringing on business partners, having lots of employees, being in five states, franchising, it is a, boy, I thought nuclear weapons and being a mom was a wild ride. An entrepreneurship is a crazy, unpredictable ride.

Adam:  Angela, before we let you go today, piece of advice for our listeners, anybody that’s interested, in what, in becoming an entrepreneur or making that decision or what have you. What advice would you give them today?

Angela:   I’d say that probably the most important advice is for the, for the military folks out there, this is going to sound really difficult to do maybe, and maybe for people who are always used to blending in. But for entrepreneurs, the worst thing you could do is create a brand that blends in with the industry.  For example:  When I showed up at the first national convention of the professional organizers, I showed up in my Major Mom T-shirt, and my CAMO pants, and a CAMO hat on, and they were totally offended.  They were like, what the hell is she wearing?  And I had my business partner with me as well. We were both dressed that way, because 99% of the professional organizers dress in button-down shirts and khaki pants, and they’re very conservative looking, and they rejected that.  But I knew that if we wanted to be successful and build a brand that had recognition with honor, and things like that, you have to stand out and be different, because if you blend in: no one can remember you.  So when it’s time to hire you, or time to listen to the radio station or your podcast, people can’t remember who you are.  Because you didn’t have the courage to stand out and be different. In an honorable way, not in a disgusting, gross way like some people on TV do.  But I’m talking about in alignment with God’s vision for who you’re supposed to be here on this planet.  Stand out, be noticed, and be courageous, to build the brand that goes against the grain of your industry. 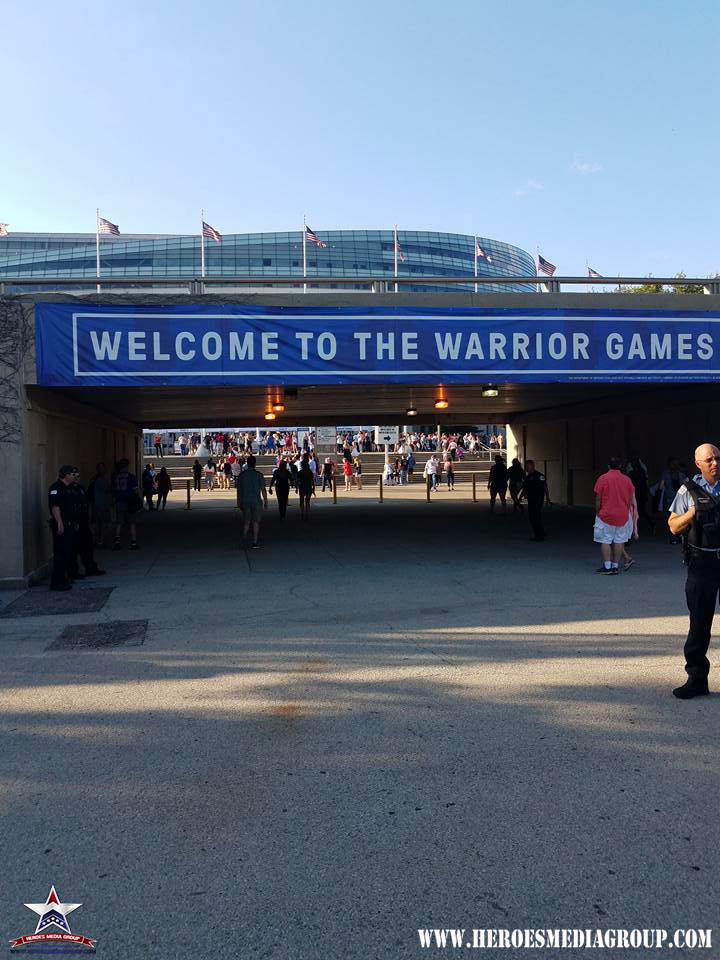 Your Story Your Strength Series from the Camouflaged Sisters 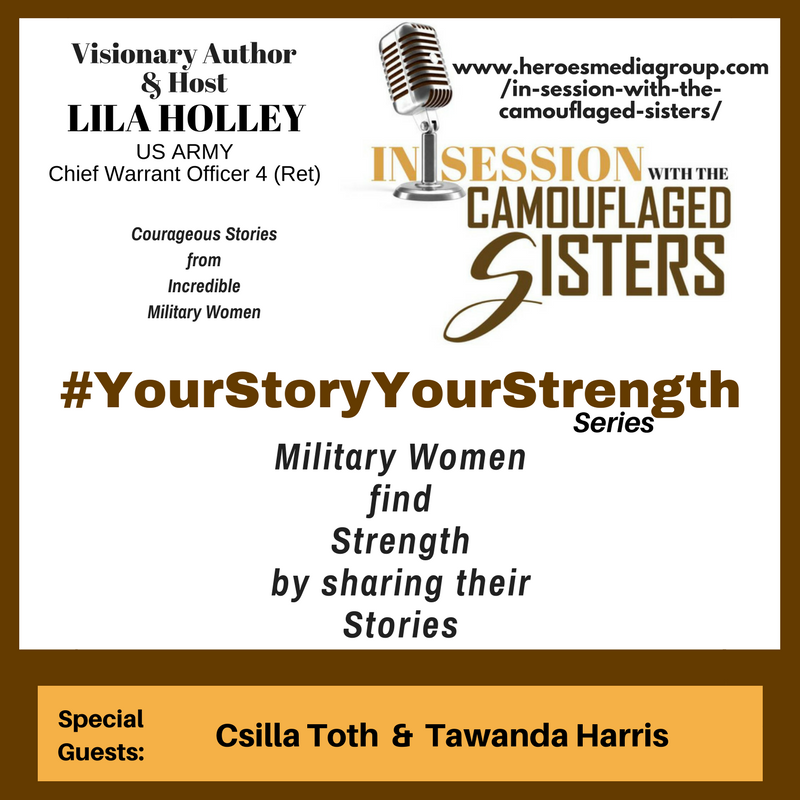