It has been 19 years since bonfire collapsed and if the University had it their way it never would have been built again. Fortunately the tradition has been carried on off campus.

Bonfire is constructed by hand. Trees are Cut with axes, shouldered out of the Woods to tractor paths, hauled to Load Site by tractor, shouldered again and loaded onto trucks, and transported to Stack Site where they are unloaded and sorted.  Why lead with a story about bonfire instead of immediately talking about one of the greatest games in history?  Because to understand Texas A&M you must know bonfire is the undying flame of love that every loyal Aggie carries in their heart for the school.

Although A&M had the lead for most of the game it was never comfortable.  LSU took the lead for the first time in the 4thquarter. A&M got the ball with 2 minutes left and no time outs.  LSU fans new something was up for this game. You could see it in the way they watched the game. The general confidence they had was muted.

An occasional LSU fan yell “tiger bait” but it was followed with four or five Aggies telling him not to be that guy. You just don’t do something like that in College Station. Defeating LSU for the first time you can feel the training wheels come off A&M. The season certainly was not perfect but hints of perfection shimmered.

Jimbo has been saying all year that winning is a learned behavior. 7 overtimes later it is evident the Aggies have learned something. 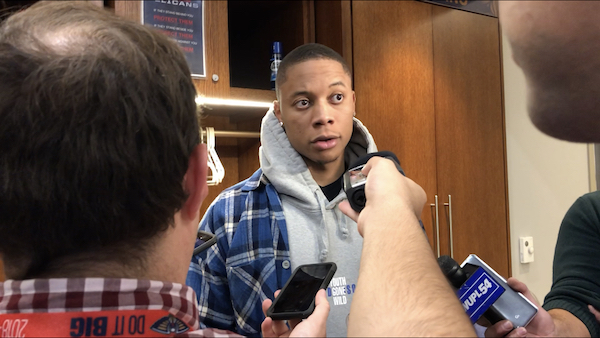