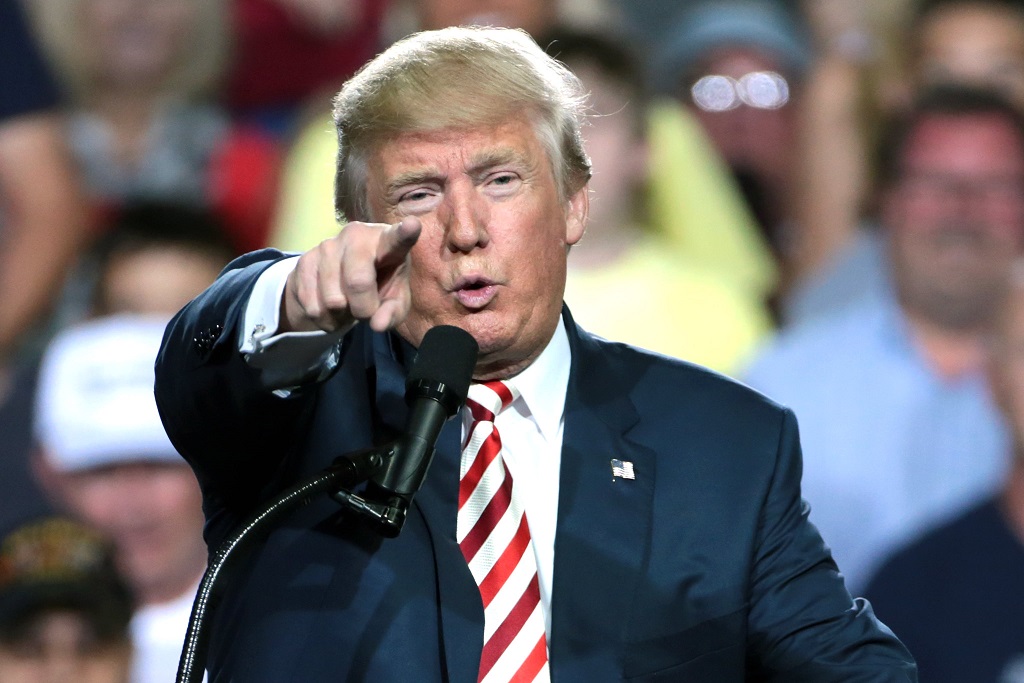 On Saturday afternoon, the Senate voted to acquit former President Donald Trump of inciting an insurrection at the Capitol on January 6. For most, this comes as little surprise. Most purely legal minds agreed that Trump didn’t use language that met the criteria for criminal incitement. The challenge for Democrats over the past week, as […] 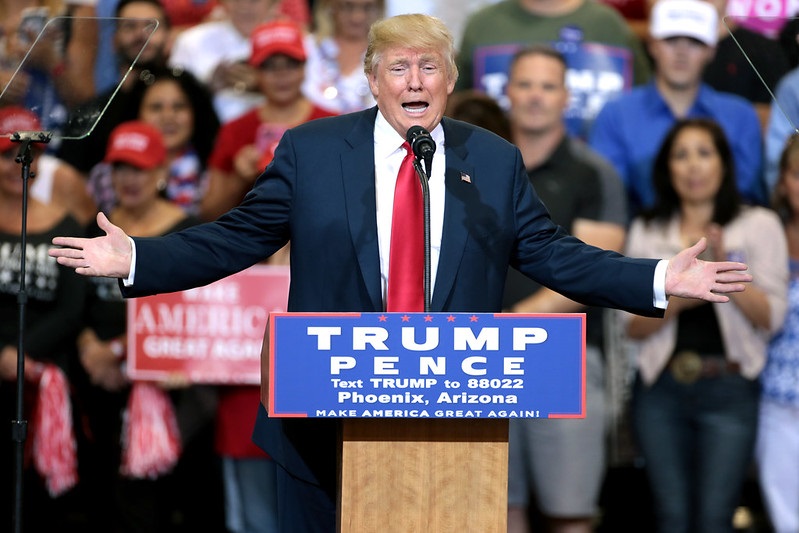 According to Morning Consult polling data, 42 percent of Republicans would vote for former President Trump in the 2024 Republican primaries. The next most competitive candidate is former Vice President Mike Pence at 16 percent. From there, Donald Trump, Jr. and Sen. Ted Cruz (R-TX) are tied at 6 percent. The data are clear, if […] 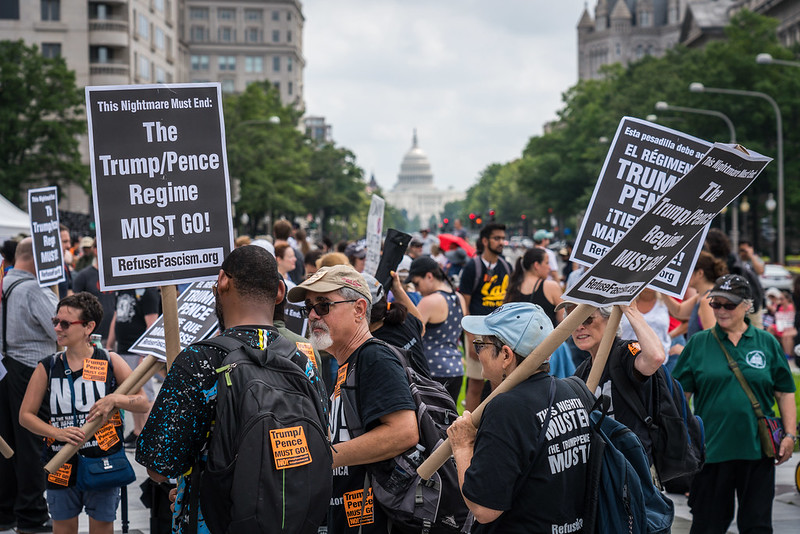 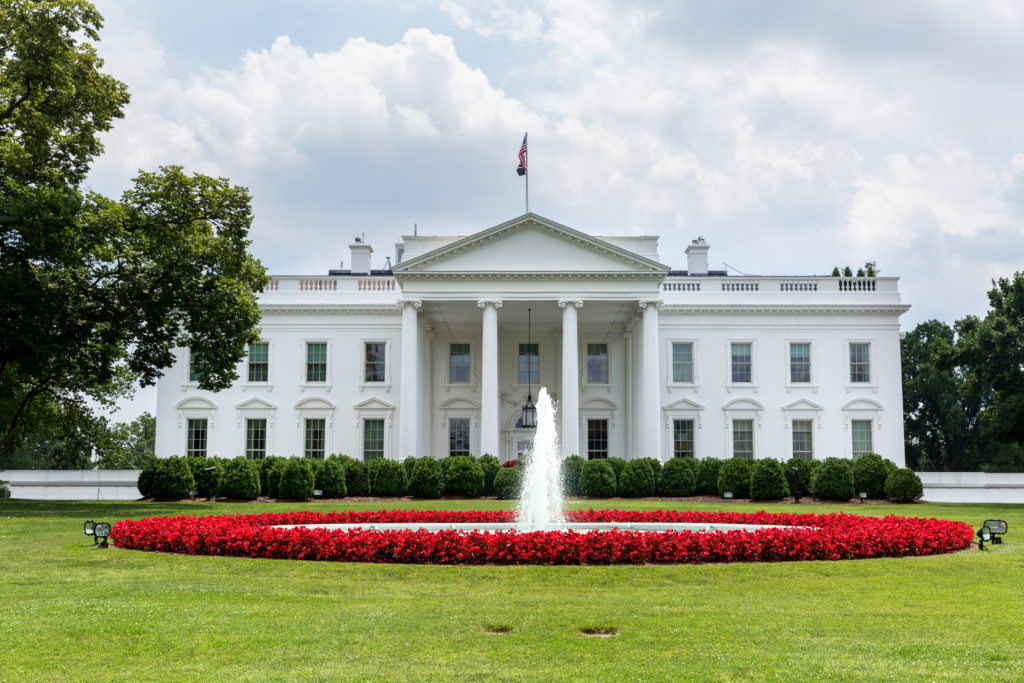 Before I give you the lowdown on what 2021 is going to bring you, I have to make a confession: I am now a political orphan. I am a man without a home politics-wise. You see, I grew up in Boston, literally the most liberal, progressive city this side of the the Mississippi River. I […] 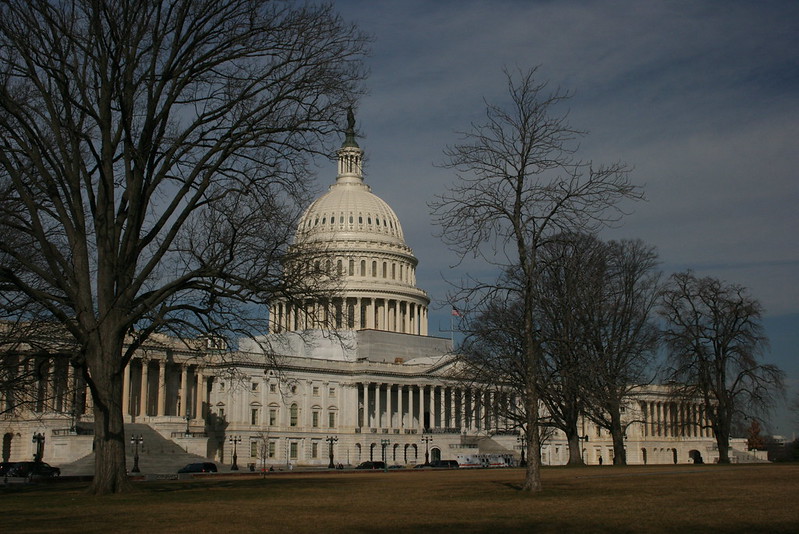