There is talk making the rounds on social media about the wandering hands of “Creepy Uncle Joe” Biden when around young girls and women. If you haven’t seen the video of former Attorney General Jeff Sessions swatting Biden’s hands away from his granddaughter, you should.

Numerous videos exist of uncomfortable young women forced to put on a smile when inappropriately touched by Creepy Uncle Joe, but Sessions is the only one with the power – and knowledge of his wandering hands – to keep it from happening.

But other skeletons are coming out of the closet for Biden, and despite their being about corruption rather than stealing innocence, the tea leaves are showing that these may likely do some damage to Obama’s former VP and a potential 2020 Democrat party Presidential candidate.

We recently found out through Attorney General Barr’s letter summarizing the Mueller report that much of the media’s portrayal of collusion between President Trump and Russia was false.

But the story that still isn’t being widely reported is that there actually was collusion – through Hillary Clinton, the DNC and the Obama administration.

Yes, there was collusion – but the skeletons are in the closet of the DNC.

If you really want to know what’s been going on, there are a few reporters still involved in actual investigative journalism: John Solomon, Sara Carter, Dan Bongino (Dan literally wrote the book on Spygate, and his next edition is about to be published), Jeff Carlson and Tracy Beanz.

Solomon’s latest reporting is peeling back the curtain on the actual collusion and corruption that took place, and it seems the first battleground will be in the Ukraine.

Aside from the evidence that Alexandra Chalupa has been identified as a DNC operative colluding with Ukraine to provide dirt on Manafort in an attempt to harm President Trump (precisely what they projected on the Trump campaign), there are some corruption connections that could be very damaging to Creepy Uncle Joe’s potential Presidential run.

At the same time Biden was the main US official dealing with the Ukraine and its tense negotiations with Russia, his son Hunter Biden was appointed to a rather peculiar board seat and paid a significant amount of money from an industry that he had zero experience in.

All told his son’s company, Rosemont Seneca, was paid over $3 million in monthly payments of over $166,000 for Hunter Biden to sit on the board of Ukraine’s largest natural gas company, an industry in which he has no experience.

But he did have a Vice President father negotiating with the Ukrainian government at the same time that Hunter was given the board seat.

To add more fuel to the fire, Biden bragged at an event last year that he threatened Ukrainian President Poroshenko to fire a prosecutor who was looking into the very firm that had hired Biden’s son, Burisma Holdings.

Biden’s threats to withhold $1 billion in loan guarantees from the US to Ukraine if the prosecutor wasn’t fired indicates that this action was approved at the highest levels – of which there’s only one above the Vice President.

Solomon’s reporting has also shown that multiple Ukrainian officials have been trying to deliver evidence of collusion with (the DNC) and corruption involving US officials to the Department of Justice for quite some time, but have been thwarted by US officials, including our ambassador.

It seems we are finally at the point where we may learn which stories we’ve been told over the past 2 years were lies, and which were outright projection from the DNC.

Robert Patrick Lewis is a Green Beret OIF/OEF combat veteran with 10th SFG(A), CMO of Heroes Media Group, entrepreneur, MBA and award-winning author of Love Me When I’m Gone: The True Story of Life, Love and Loss for A Green Beret In Post-9/11 War , The Pact and The Pact Book II: Battle Hymn of the Republic. Follow him @RobertPLewis on Twitter or on his RobertPatrickLewisAuthor Facebook page.? 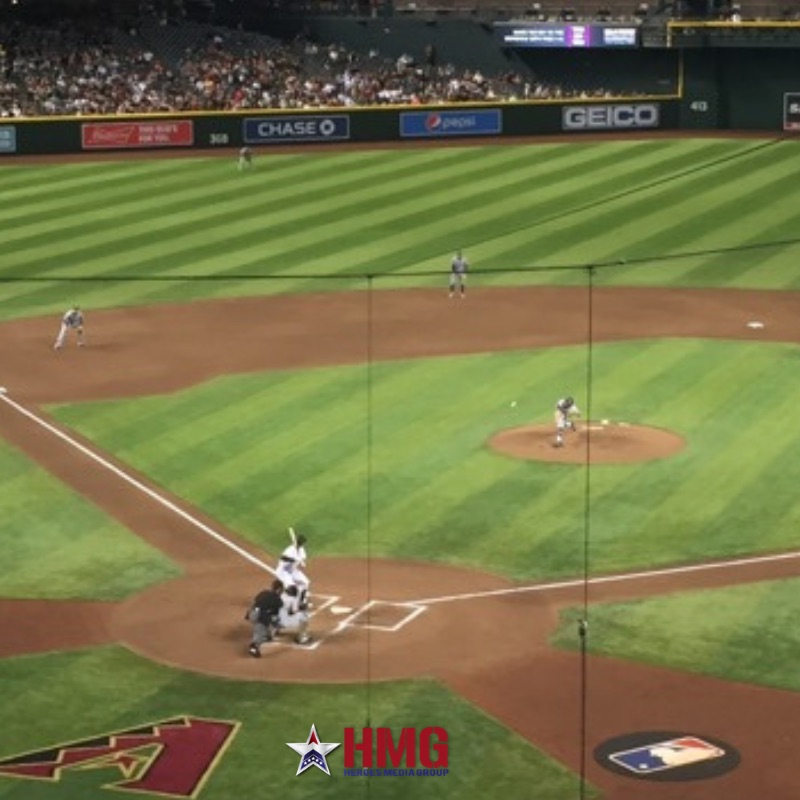 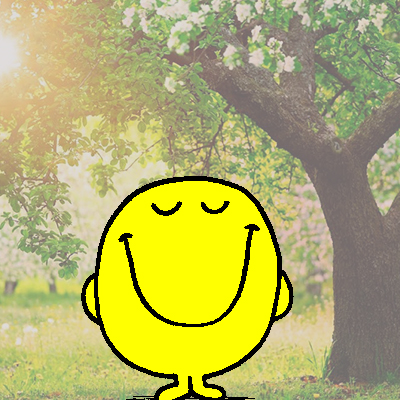