As the opening kickoff approached and the band performed the Star-Spangled Banner, the fly over was met with oohs and aahs by spectators all across the stadium. The fly over featured old communist type planes such as the Nanchang CJ-6 (a People’s Liberation Army Air Force trainer from the 60’s) and the Yakovlev Yak-52 (a Soviet trainer from the 70’s). 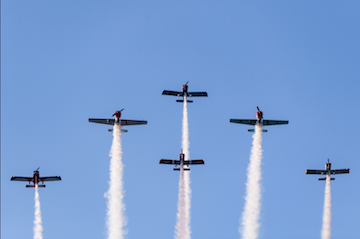 With country singer, Ryan Weaver playing alongside the Duke Band this game had fun written all over it.

From the opening kickoff, the game was a lot closer than the score throughout the game indicated. While the scoreboard was controlled by Duke both teams found early success moving the ball on the ground. This helped open up the passing game, but the missed opportunities and turnovers ended up being too much for Army to overcome. Duke capitalized on nearly every Army miscue and would quickly prove that on Friday night they were the more efficient team.

While the overall team stats for both teams were nearly identical, Duke’s ability to do things right led them to a hard earned 34-14 victory. 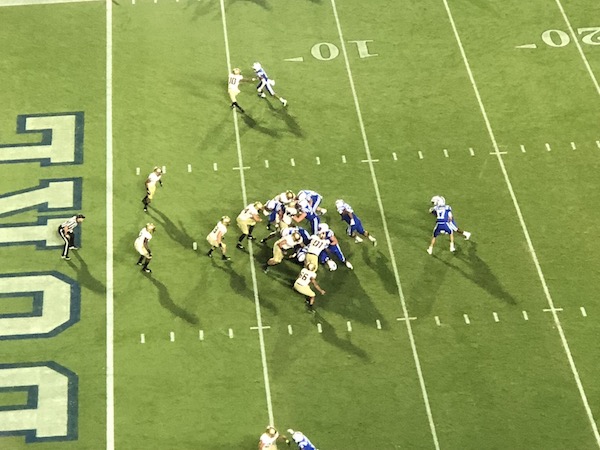 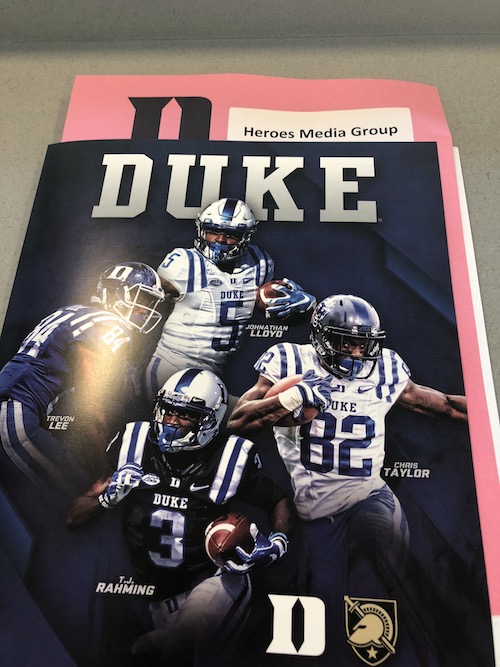 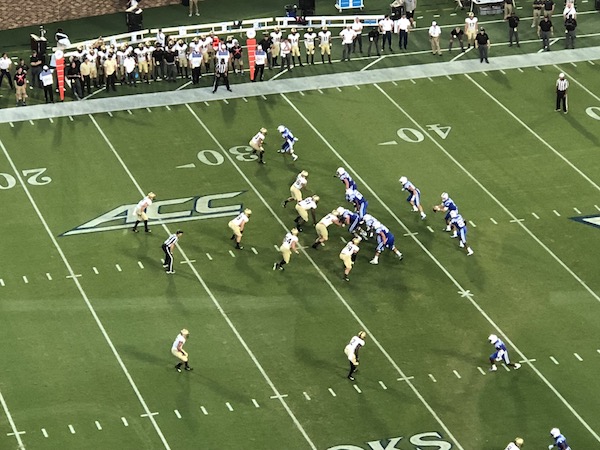 002 – Declare Your Independence from the Status Quo 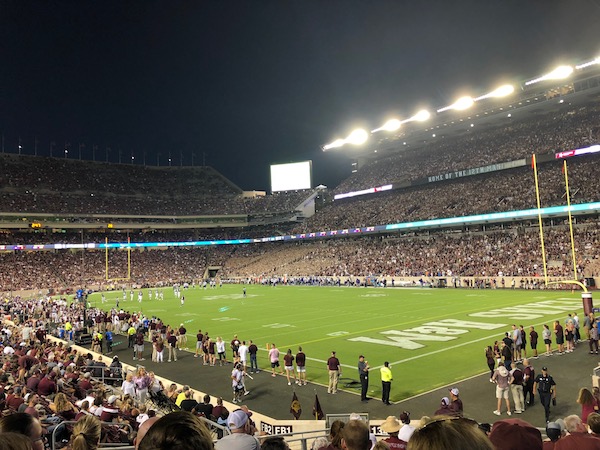