ASU captured their 21st and 22nd win of the season this past weekend at home in Tempe where ASU defeated University of Anchorage Alaska 5-0 and 5-2, respectively. This marks the second year in a row that ASU has 20+ wins, a feat the team does not take lightly. ASU Head Coach Greg Powers put it into perspective for his athletes, saying “I told the team after the game that they eclipsed last year’s win total and it’s not easy to get 20 wins two years in a row in college hockey.”

On Sunday, ASU also celebrated this year’s Senior class, the first class to have played all four Division I hockey seasons together. A total of four Seniors, Tyler Busch, Brett Gruber, Steen Pasichnuk and Brinson Pasichnuk, make up that class and were recognized on Sunday during Senior Night. Brinson Pasichnuk tallied his 100th goal on Saturday, becoming the first Sun Devil in program history to do so. This group proved impactful over the short lifetime of ASU hockey, both in stats and in the focus and leadership for their squad to be prosperous for a program in its infancy.

When asked about the overall success of Sun Devil hockey over such short period of time, coach Powers responded, “I think we’ve exceeded the public’s expectation for what our program was. Our staff and this group of seniors, we’ve always known what we can accomplish if we do things the right way. To us, our success isn’t a surprise at all.” Asked about what this squad can accomplish this season, Rogers passed the question over to Senior Forward Brett Gruber. Gruber confidently responded, “National championship.”

An incentive of ASU’s recent successes is the desert of Tempe, AZ quickly becoming a hockey destination for prospective college athletes and transfers. “It is cool to be a pioneer in that regard.” Powers said. “We’re a non-traditional market, as far as hockey goes. To have success and prove that it can be done in a market like this is just special.” Special indeed.

Adam Bird, Changing the World One Podcast At A Time 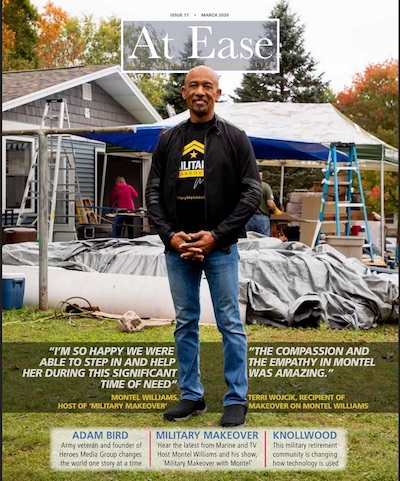