(Asheville, NC) – Not sure if ETSU head coach Steve Forbes can turn his premonitions into financial gain, but if Sunday afternoon was any indication, you may find him in Vegas soon. The fact his top-seeded Buccaneers easily handled the fifth seeded Catamounts of WCU 97-75 in the first Men’s Southern Conference Tournament semifinal matchup was impressive, but not a surprise.

“Every once in a while during the season, you get that feeling that you are about to play well, and I felt that last night,” Forbes said. “I could just feel that it was coming. When the ball went up in the air, we played like our hair was on fire. I was really proud of the way they played. The pace was fast, and that is the way we wanted it.”

“That is the way we like to play,” said sophomore guard Daivien Williamson. “When we are playing fast and up-tempo, that is when we are at our best and getting in transition.”

Williamson led a balanced scoring attack for the Buccaneers with 20 points on 7 of 9 shooting from the field. Senior guard Tray Boyd III added 18 points, six rebounds, and four assists, and Bo Hodges and Isaiah Tisdale each had 13 points.

The Catamounts (19-12) struggled to get any consistency on offense, and when they did, couldn’t string enough stops on the defensive end to get back in the game. While the entire game seemed like an uphill battle, the final buzzer in a tournament game always signals a difficult transition for one team.

“These ones are the hard ones because these kids fight for something that was a dream when they were little kids for so long and when it ends, it ends abruptly,” said WCU head coach Mark Prosser. “It never gets any easier as long as you coach. It’s such a finite amount of time that these kids get to chase a dream.”

ETSU improved to 12-6 all-time in the semifinals and is in the title game for the 12th time, a mark that trails only Chattanooga’s 18 title-game appearances among current SoCon members. Monday’s appearance will be the fourth in five seasons for ETSU, which went to three straight title games from 2016-18, winning in 2017. All of that only adds to the confidence level of the Bucs as they prepare for the title game.

“[The confidence level] is very high,” Forbes said. “This has been a pretty confident group the whole year long because we have come from behind a lot, and you have to have confidence in yourself to do that. For me personally as a coach, I wake up every day with a smile on my face.”

ETSU will face off against Wofford in the title game at 7 pm Monday night.

With the game and season on the line, rare is the player that embraces the role of hero, and rarer is the coach that knows who will respond to such an opportunity. But Wofford head coach Jay McAuley knew exactly who he was turning to in a tie game with Chattanooga with 16.9 seconds remaining.

“We wanted to get the last shot, and we felt like if we could get the ball in [Storm Murphy’s] hands and isolate a side, he would make the right play,” McAuley said.

The right play consisted of Murphy draining the game-winning 15-footer with 3.1 seconds left, giving Wofford (19-15) a 72-70 win over Chattanooga in the second semifinal game in the Southern Conference Tournament Sunday night. The Mocs failed to get off a game tying shot as time expired.

“Coach drew up the play, and you have to trust what he is drawing up,” Murphy said. “Coaches and teammates have confidence in me, and that helps so much.”

“Big players make big plays,” McAuley said. “He has made that before. When the ball is in his hands, good things happen. Everyone on our team had the trust in him to make the right play. I am very thankful that he did.”

The Terriers, who led most of the game, and by as many as ten points in the second half, saw the Mocs leading by four with 2:11 left. A basket by freshman Messiah Jones and a pair of free throws by Ryan Larson with 1:02 left tied the game at 70 and set up the exciting finish.

When David Jean-Baptiste missed a three-pointer for Chattanooga with 40 seconds left, the Mocs scrambled and kept possession when Jonathan Scott secured the rebound. However a disorganized possession led to a rushed shot by Matt Ryan that didn’t hit the rim, and ultimately a shot-clock violation with 20 seconds remaining.

“I think we stalled a little bit because the shot clock goes to 20 and not 30 so we wasted a little bit of time and had to force something,” Ryan said of the final possession. “I wish I had that play back so I could get a better shot, but stuff happens. They were playing some really good defense.”

Four players scored in double figures for Wofford, none more important than Murphy’s 15 points on 6-for-14 shooting, also added six assists. Tray Hollowell hit four 3-pointers off the bench for 12 points, while Jones and Chevez Goodwin added 11 and 10 points, respectively. The Terriers shot 50 percent from the floor (25-for-50) and 55 percent from beyond the arc (11-for-20).

Wofford is the lowest-seeded team to reach the SoCon title game since No. 10 seed Furman lost to the top-seeded Terriers in the 2015 championship game. They will face top-seeded ETSU on Monday night at 7 pm. 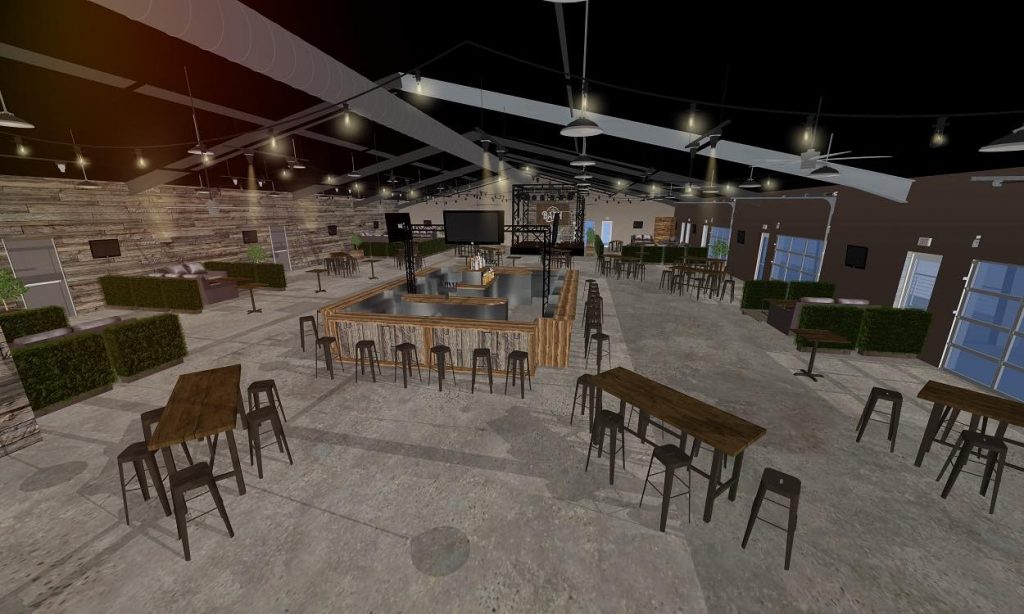