Economic Inequality and the Role of Government

While the ages are replete with promises from political figures to deliver economic prosperity and cosmic equality, not since perhaps the Franklin D. Roosevelt administration during the 1930s and 40s has there been such a hankering for the usurpation of power from the people by the U.S. federal government. Recently, Rep. Alexandria Ocasio-Cortez (D-NY) unveiled her latest legislative proposal called “A Just Society,” a plan which “aims to combat one of the greatest threats to our country, our democracy, and our freedom: economic inequality.” With the provision of “a living wage, safe working conditions, and healthcare,” the federal government will “ensure that we are on a path towards shared prosperity for all.”

What the plan is truly promising is wide scale wealth redistribution, wage floors, rent ceilings, universal healthcare, and welfare benefits for illegal immigrants. Questionable policy, suffice it to say. But, worse so, proposals of this intent inexcusably mistake the role of American government.

The government is not supposed to be utilized as a weapon with which to materialize the preferred outcomes of those in office when equality of opportunity fails to produce them. Far too frequently, politicians seek to rectify these perceived shortcomings of the “system” by imposing radically interventionist policies which usurp power from the people themselves and distribute “justice” to some at the expense of others.

As John Locke believed, the government exists only to protect the rights to “life, liberty and estate,” those inalienable rights which predate government. Adopted by the Framers of the Constitution, Locke’s theory has been the model for the role of government for the entirety of American history, even during those particular periods of time during which the government, and the country at large, failed to live up to the standards its conception set about.

Income inequality has existed in every society for the entirety of human history. Important to consider is the fact that much of that disparity has been the result of government enriching itself at the expense of the populace, a legitimate concern with regard to economic inequality. The United States, however, is not a kleptocracy, but a free market economic system in which wealth is not distributed in the first place, but transferred from one willing participant to another through voluntary, mutually-beneficial transactions.

The role of government is to protect the consequence of these transactions: Namely, the freedom of people to own their own labor and the fruit it produces. The ultimate concern of those interested in addressing economic inequality must not be the incomes of those at the bottom in relation to those at the top, given that those at the top are risking more capital in investment and performing different jobs. Politicians cannot merely decry income inequality, while condemning the failures of our economic system and promising to right the “injustice” themselves through levers of power which the Constitution does not delegate to them for such abuse.

The government doesn’t get to decide who has made too much or too little money or who performs what job and how much that job is worth in terms of wages; it has a responsibility to protect property rights, not to seize property and redistribute it. While there are certain instances in which the government must perform certain duties which the people do not wish to endeavor themselves, a government which believes itself to be more competent than the people it represents is one which must not come to power. As history is replete with promises of equality and prosperity, so too is it filled with centralized governments seizing the means of production, destroying the free market, confiscating the people’s property and wreaking poverty, mass starvation and atrocious human rights violations.

If we are truly to believe that economic inequality is one of the greatest threats facing the nation presently, then there will need to be hard evidence produced that income disparities are actually the result of discrimination or theft. In the absence of this evidence, if Americans value their freedoms, it would be wise not to elect those who seek to steal it for themselves, especially when those leaders pretend they’re doing us a favor.

Have an Honorable Veterans Day! We Salute you! We Honor you! 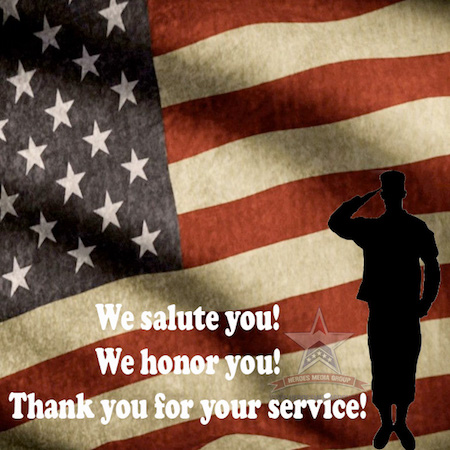 President Trump, JSOC, QAnon & The Plan to Save the World 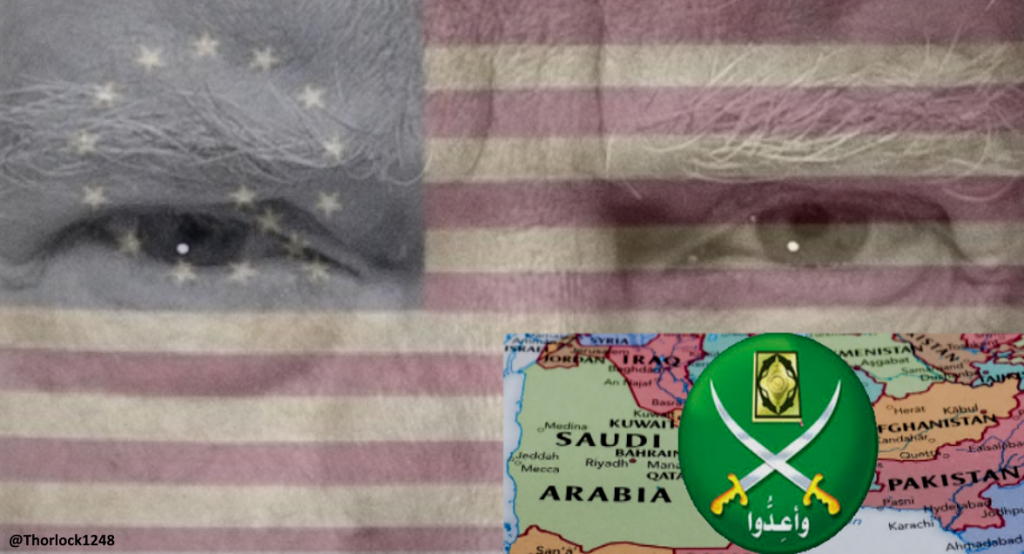