Anyone who has spent time at any Department of Veteran’s Affairs (VA) facility, large military unit or governmental office knows the greatest weakness of government: the near impossibility of firing sub-par workers.  It is finally one of the issues being brought up in the attempt to overhaul the VA, but most other governmental agencies have yet to follow suit.

I want to add here that I’m not saying ALL government employees, VA personnel or DoD civilian contractors are sub-par workers.  I have met quite a few whose tireless dedication to their job and the people they support is a beacon of hope for the rest of the organization.  But the other ones drag them down like a rock shackled to your ankle by the mafia before you’re thrown into a lake.

They’re easy to see, and they’re everywhere.  Civilian employees in military or government whose objectives seem only to do just enough to not get fired.  Unfortunately they’ve usually been there for quite some time, are extremely jaded and act as if the people they are paid to serve are nothing more than a nuisance.  It happens in all forms and levels of government, and these people put a black on eye on both the performance of and respect for government.

These people are able to stick around until (a very cushy) retirement for two main reasons: firstly, because of the way government agencies are structured they are next to impossible to fire unless a manager is willing to spend an inordinate amount of time documenting their issues.  Secondly, in conjunction with the first, most government leaders don’t care because their paycheck comes from Other People’s Money (OPM).  Governmental leaders have no real incentive to drive efficiencies in their spending, so they don’t put very much effort into it.

Now let’s take the private sector.  I’ve spent the last three business law classes of a top MBA program focusing on hiring & firing practices and how to keep yourself out of trouble as a business leader.  Even though millions and millions of dollars are awarded in wrongful termination and unfair hiring practices suits against the private sector every year, it’s still much easier to prune an organization of employees who just aren’t a good fit for the firm and to create policies to keep out those who won’t drive your business forward.

Businesses have spent a lot of time working on these practices because, opposite to government, it is their money that is being spent on every paycheck, and leaders of any good organization are highly incentivized to ensure the operation is running efficiently.

We finally have a Commander-in-Chief who views the American people’s money with the reverence that it deserves, rather than the flippant careless and reckless spending we’ve seen over the past eight years.

And along with that reverence of or our hard-earned money comes the same frame of thought from the public sector regarding it: if a person is drawing a paycheck in the Trump organization, but isn’t a good fit, they are promptly shown the door.  Conservatives understand this, as conservatives seem to understand and have a greater reverence for business and efficiencies than our colleagues on the left.  But of course, the only thing they and the mainstream media put focus on is the shakeup going on in the current administration.

Jeff Sessions is a wise and experienced man, but he just wasn’t a good fit.  That doesn’t mean that he is sub-par by any means.  It just means that he wasn’t a good fit for the direction that the current CEO (President) saw for the company (country) moving forward.  This is standard practice in business, but once again the left has shown they have absolutely no understanding of efficient business practices.

Anthony “The Mooch” Scaramucci was an accomplished Wall Streeter with a great track record and history, and his quick “revolving door” in the Trump administration is being tirelessly lambasted in the media and on social media. But you have to ask, would it have been better to spend more time on someone that you immediately knew wasn’t a good fit?  Therein lies the governmental and leftist fallacy: trying to force things that don’t fit into the wrong position or place, the veritable “square peg in the round hole.”

For the first time in quite awhile our country is moving towards efficiency and has a president who cares about where our money goes.  Don’t let the media fool you into thinking these shake ups in the administration are a sign of weakness.  Rather, understand they are a sign of strength, leadership and understanding of efficient practices.

Robert Patrick Lewis is a Green Beret OIF/OEF combat veteran with 10th SFG(A) and is an award-winning author of “The Pact” and “Love Me When I’m Gone: the true story of life, love and loss for a Green Beret in post-9/11 war.” Follow him @RobertPLewis on Twitter or on his RobertPatrickLewisAuthor Facebook page. 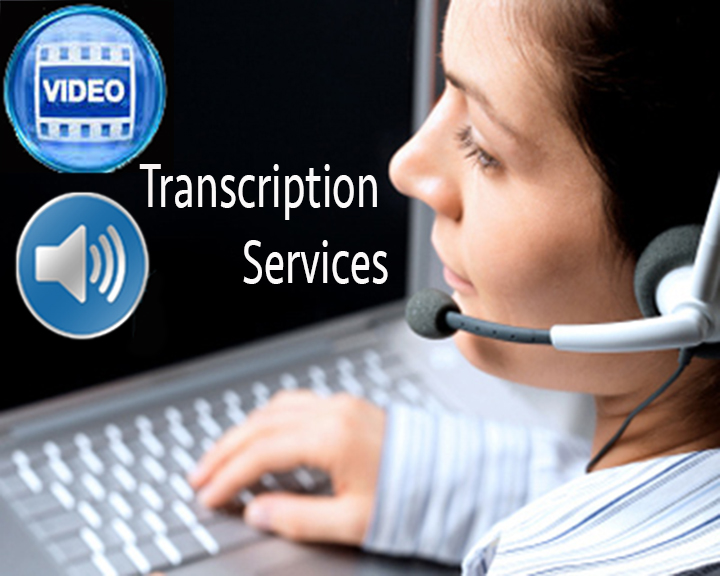 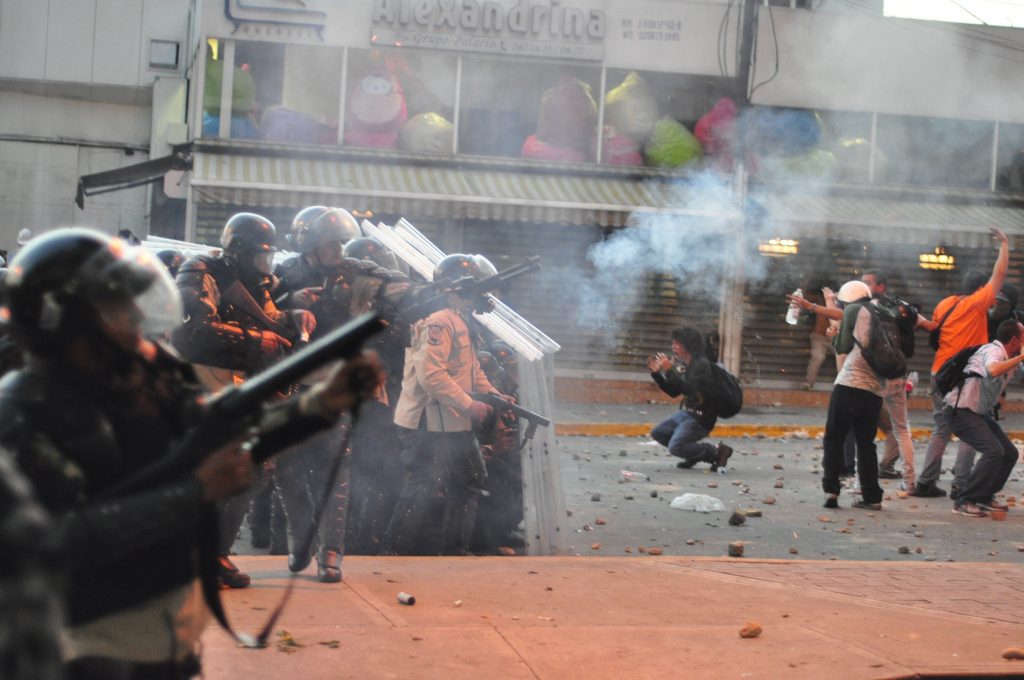