The terms “socialist” and “fascist” have seen a wide resurgence in use leading up to and since the last presidential election.  And in concert with the current trajectory of our society, in many cases the usage was absolutely wrong.  I saw a video on Facebook with someone claiming that the definition of fascist was recently changed in dictionaries to include the term “extreme right wing,” but a simple check online proved that to be fake news.

Socialism, however, is a very scary principle that many of our nation and her youth don’t have an accurate grasp of, but of late they have been easily misguided by wolves in sheep’s clothing to extol the virtues of a social and political philosophy they know little of.

Like many issues of politics or economics, socialism looks great on paper, and teenagers who have read about it in academia but never seen it in practice can fall for it pretty easily.  But of the same respect, communism looks pretty good on paper until you look at Russia, North Korea or China to see how the plan truly plays out.

We had a democratic primary candidate in this last election who railed against capitalism and the 1%, sweeping the nation’s youth and impoverished with his message that the 1% was evil and stealing money from their pockets.  But of course, he ended up being a prime example for why socialism never works when he was photographed driving around in an Audi R8 supercar (MSRP $163,000) and reportedly purchasing a new vacation home for $600k after the election.

You see, the problem with socialism or communism comes down to one simple fact: humans are greedy.  Especially humans with a desire for power.

While those attempting a coup of the government to instill socialism or communism plea to the common person and talk about how everyone would be equal under their new system of governance, they never include themselves or their friends.  Socialism and communism are nothing more than a transfer of wealth and power to an elite few while the public suffers in poverty together.

And aside from Uncle Bernie we have another excellent example taking place in Venezuela at the moment.  While the mainstream media has been focused 24/7 on Russia, Venezuela is in an all out civil war between the people and the government.  The people have been starving to death for quite some time and many civilians have been murdered by police and government actors for speaking up against the socialist/fascist regime.

President Maduro (President of Venezuela) recently “won” a special election giving him pretty much unlimited power to hand-pick an assembly to rewrite their constitution.  This week two of his major opposition leaders were jailed for claiming electoral fraud immediately after Maduro made a speech saying that his enemies would be jailed.

The basis of their claims of fraud, however, seem pretty simple: Maduro claims to have won by 8 million votes, but most counts put the entire votes cast at around 3 million.  And to believe that the same public who are cheering IED’s killing Venezuelan police in the streets, who are slowly starving to death and being murdered for protesting would vote for the sitting administration is basically insanity.

In retaliation we’ve sanctioned Venezuela and frozen Maduro’s assets.  But, as a member of OPEC and an oil-producing nation they’ll find a way around the sanctions just like Iran, Iraq and any other oil-producer who’s had those sanctions in the past has done.

Maduro and Venezuela are precisely what happens when the plague of socialism takes root, and unfortunately there are more than a few actors in our own nation attempting to bring this disease here.  Capitalism may not be be perfect, but it doesn’t murder its own people for speaking out against tyrants.

So the next time you hear a Starbucks barista, professor who’s never worked outside of academia, political candidate, MSNBC or CNN host talking about the glorious virtues of socialism or socialist policies, just remember what’s actually happening in Venezuela.

There are many dangerous people and ideas in this world, but the most dangerous ones always arrive as a wolf in sheep’s clothing.  And just like the big bad wolf, once you let them in it’s too late.
Robert Patrick Lewis is a Green Beret OIF/OEF combat veteran with 10th SFG(A) and is an award-winning author of “The Pact” and “Love Me When I’m Gone: the true story of life, love and loss for a Green Beret in post-9/11 war.” Follow him @RobertPLewis on Twitter or on his RobertPatrickLewisAuthor Facebook page. 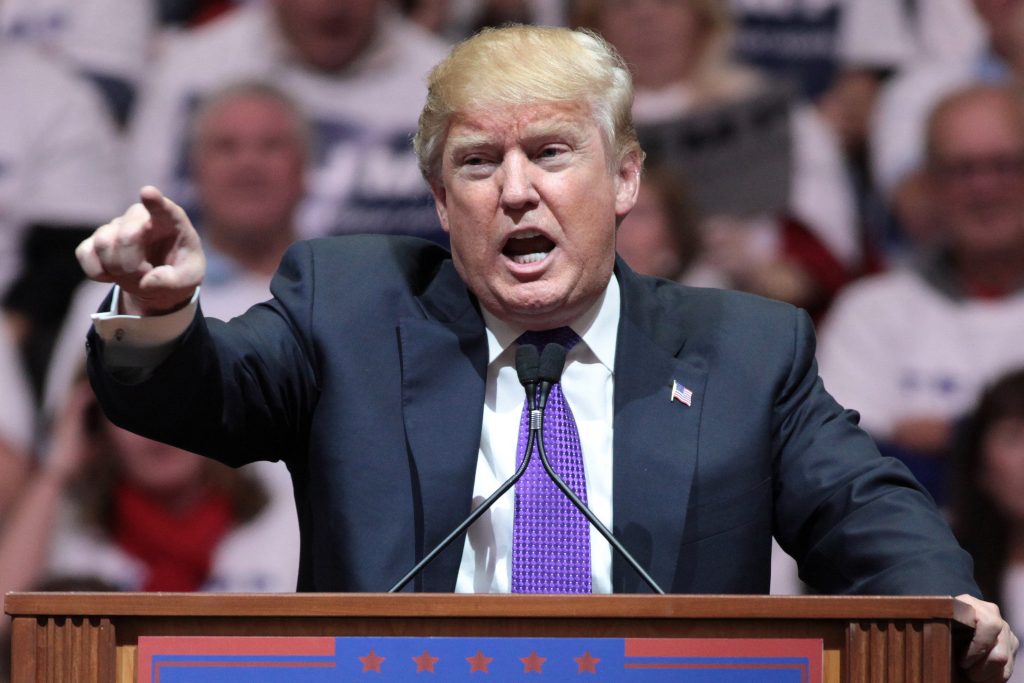 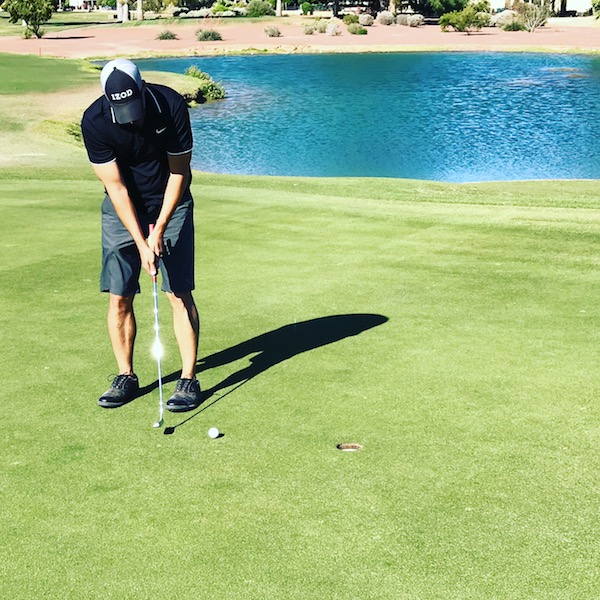