COLLEGE PARK, M.D. — On a snowy Tuesday night the No. 12 Maryland men’s basketball team hosted the No. 11 Ohio St. Buckeyes at XFINITY Center. The Terps were looking to move to 10-0 at home this season while the Buckeyes were looking to stop a two-game losing skid.

Maryland opened up the game ice cold which allowed Ohio St. to jump out to an early 8-0 lead. The Terps finally got on the board with an Eric Ayala over five minutes into the contest. Led by six points apiece from Ayala and Jalen Smith, the Terps got back into the game and took a 28-22 lead into the half.

A near-sellout crowd exploded in College Park at the 12:53 mark in the second half as Anthony Cowan Jr. hit a contested three-pointer to give the Terps their first double-digit lead of the game as 41-31.

Maryland extended their lead to 12 points on a breakaway dunk by Aaron Wiggins with 8:52 remaining in the game to make it 51-39.

Ohio St. fought back, but could never cut the Maryland lead down to more than seven points. Jalen Smith put an exclamation mark on the Terrapin victory with an alley-oop dunk with a little over a minute remaining to give Maryland a 62-52 lead.

Ultimately, the Terps finished off a 67-55 victory over the No. 11 Buckeyes. Cowan Jr. lead the way for Maryland with 20 points, 6 rebounds, and 2 assists. Smith and Darryl Morsell also added to the winning effort with 11 and 10 points, respectively.

After the game, Maryland Head Coach Mark Turgeon said, “Obviously that’s a great win for us… We won because our defense was just outstanding. Jalen Smith was outstanding the whole game defensively. He battled, he played with his feet, he played smart. He made a lot of other guys play well. Darryl (Morsell) really took on a challenge with (Duane) Washington. We guarded the three-point line well. They missed some shots that they normally make. We missed some shots that we normally make too. So, we started slow, but then after the media timeout, we got the lead and were really good. I’m encouraged because I don’t think we’re playing great yet, but we beat a really good team that I think can win the National Championship if things go the right way for them in March. So, great win.” 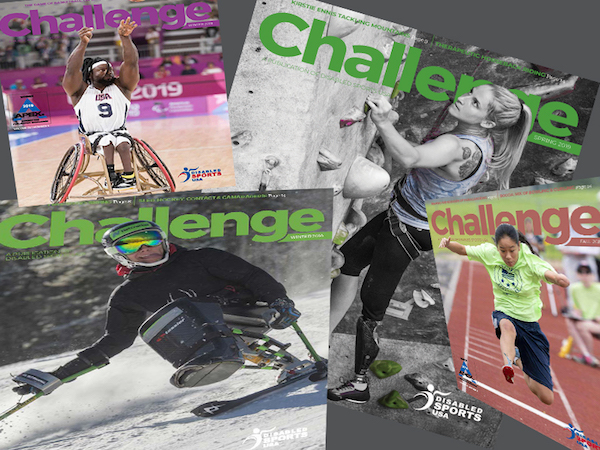 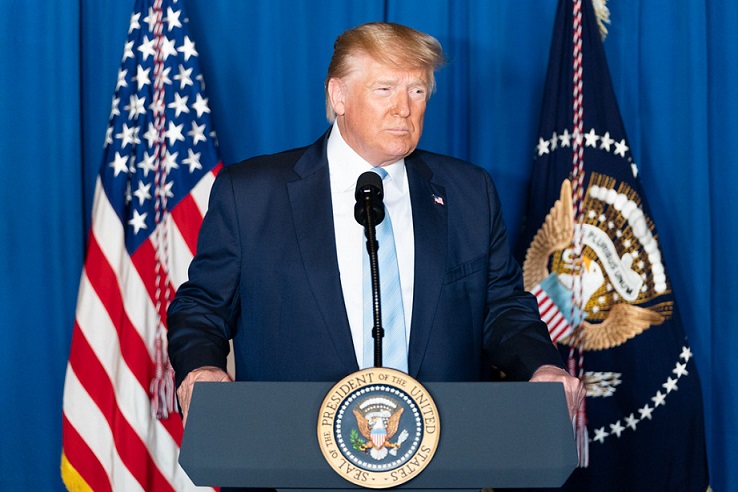