Former Vice President Joe Biden is going to have a terribly difficult time navigating the rough waters within his own radicalized party along the turbulent primary voyage. Over the course of thirty-six years as a U.S. Senator from Delaware, the moderate Biden racked up a laundry list of pockmarks on his voting record which his 2020 Democratic competition will invariably exploit as evidence of insufficient radicalism. While Biden very likely has the best shot at upending President Trump in 2020, crabs in a bucket never let each other out, particular when one of the crustaceans doesn’t care enough about climate change.

This week, Rep. Alexandria Ocasio-Cortez (D-NY) ripped Joe Biden for his moderate approach to climate change, which she condemned as being hypocritical and insufficiently committed. Speaking at a rally on Monday, she stated, “I will be damned if the same politicians who refused to act then are going to try to come back today and say we need a ‘middle of the road’ approach to save our lives.”

This is incredible considering Biden has not even publicly released his proposal for climate change yet. But, while the specifics of Biden’s plan are unclear—he promised to detail them by the end of May—one thing appears certain at this point in time amid speculation: it’s not going to be the Green New Deal, a radical proposal which could cost up to an estimated $93 trillion.

According to Reuters, “Biden is crafting a climate change policy he hopes will appeal to both environmentalists and the blue-collar voters who elected Donald Trump…carving out a middle ground approach that will likely face heavy resistance from green activists.” Furthermore, “The backbone of the policy will likely include the United States re-joining the Paris Climate Agreement and preserving U.S. regulations on emissions and vehicle fuel efficiency that Trump has sought to undo.”

Now, most conservatives are still probably going to disagree with Biden on climate change policy, but, if he truly offers a “middle of the road” plan, he’ll likely be quite successful given the Green New Deal’s wild unpopularity among Republicans and, evidently, even most Democrats.

In March, Senate Majority Leader Mitch McConnell strategically brought the bill to a vote after many weeks of Democrats flaunting the Green New Deal as the only conceivable elixir to the existential threat that is climate change. The Senate voted 57-0 to reject a procedural motion to take up the nonbinding resolution. Not a single Democrat voted in favor, including the bill’s co-sponsor Sen. Ed Markey (D-MA).

While the Green New Deal is so radical that its own devotees won’t vote for it, support for this bill has become a litmus test within the Democratic Party utilized to determine a candidate’s commitment to the leftist agenda, and, therefore, their ultimate value as a candidate. This, of course, would be the reason that prominent Democratic frontrunners have verbally endorsed the bill while refusing to vote for it in the Senate. Joe Biden, for his part, has thus far refused to endorse it, stating instead that climate change must be addressed “in a way that’s rational, we can do it, afford it, and get it done now.” In other words, a middle of the road approach. What say the Democratic Party?

“This is a dealbreaker,” Ocasio-Cortez tweeted. “There is no “middle ground” w/ climate denial & delay.” Sen. Bernie Sanders (I-VT) declared, “There is no ‘middle ground’ when it comes to climate policy,” with Washington Gov. Jay Inslee (D) adding, “‘Middle-ground’ approaches and half measures won’t cut it.”

Predictably, the party is displeased with Biden’s unwillingness thus far to embrace the left’s radicalism, but this is precisely that which he must do in order to potentially secure the nomination and win the general election in 2020. In campaigning as a moderate in accordance with his senatorial record, Biden is driving a wedge between his campaign and those of his competitors provided that he can avoid kowtowing to the fanatical progressive wing of the party as they have. While it’s entirely unclear the percentage of Democratic voters imbibing the radicalism of their party, the party itself appears too reluctant to legitimately support its own proposals, which means that Republican and independent voters certainly won’t. While those on the radical left continue to eat each other alive, Biden’s moderate approach to climate change could be a lifesaver tossed into choppy waters for a candidate trying for a third time to find the beach.

Only time will tell how the former vice president proceeds from here, but, historically-speaking, a middle of the road approach to politics has been Biden’s lane since 1973. In 2020, it could be his road back to the White House. 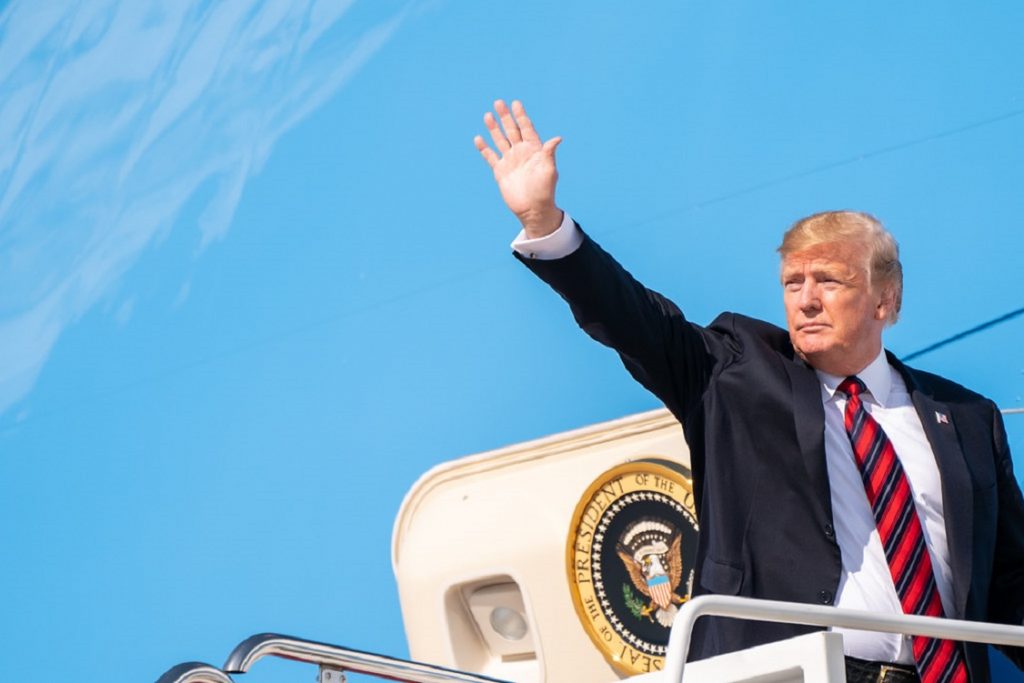 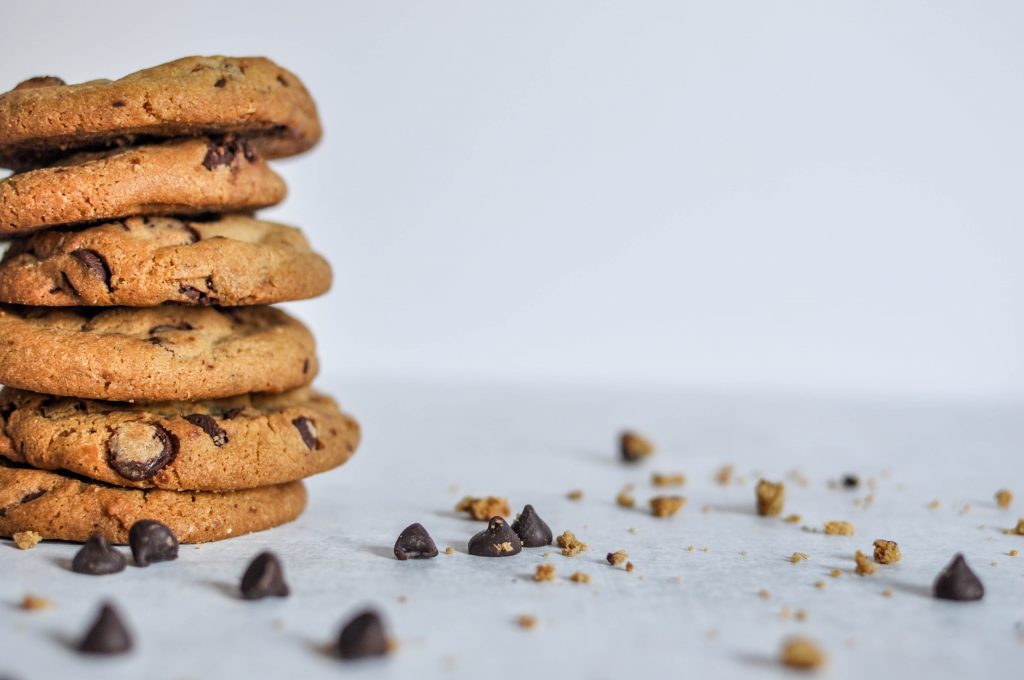