LSU Makes A Statement With Win Over 2nd-Ranked Georgia

BATON ROUGE, L.A. — It had been 1,449 days since LSU students had last stormed the field in Death Valley. That cause for celebration came in 2014 when the Tigers upended the then 3rd-ranked Ole Miss Rebels by a score of 10-7.

On Saturday the cause for celebration came from a 36-16 win against the 2nd-ranked Georgia Bulldogs. Students poured out onto the field in celebration as the play clock hit zero and the Tigers saw their playoff hopes survive for another week.

LSU Coach Ed Orgeron led his underdog team on to the field with a game plan to “be as aggressive as (we) can, take shots, go for it, and play to win the game the whole time.” The Tigers followed that plan and set the tone for the game on their third drive by going for it – and converting – on fourth and goal from the one-yard line to put the Tigers up 10-0 early.

LSU headed into halftime with a 16-0 lead over the 2nd ranked Bulldogs after kicker Cole Tracy hit his second and third field goals of the day.

Georgia attempted to chip away at the Tiger lead in the second half, but a couple of costly interceptions and an efficient LSU offense did not let the Bulldogs cut the lead to any fewer than ten points.

LSU controlled the running game throughout all four quarters. The Tigers outrushed the Bulldogs by a total of 275 yards to 113 yards, all three LSU touchdowns came on the ground, and LSU running back Clyde Edwards-Helaire became the first player to rush for more than 100 yards on Georgia this season.

LSU QB Joe Burrow took a knee with seconds remaining to seal Georgia’s fate and let Orgeron walk out of Tiger Stadium with a 36-16 victory that is arguably the biggest win in his time as the leader of the LSU football program.

The Tigers will host #22 Mississippi St. at 6:00 pm CST next Saturday before taking on top-ranked Alabama in Tiger Stadium on November 3rd. LSU will most likely need to win out during the regular season and the SEC Championship if they want to make the College Football Playoffs. 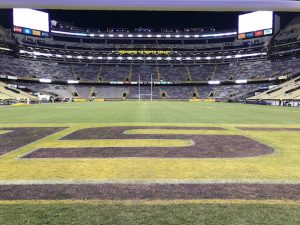 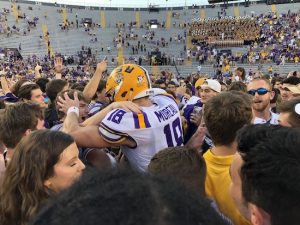 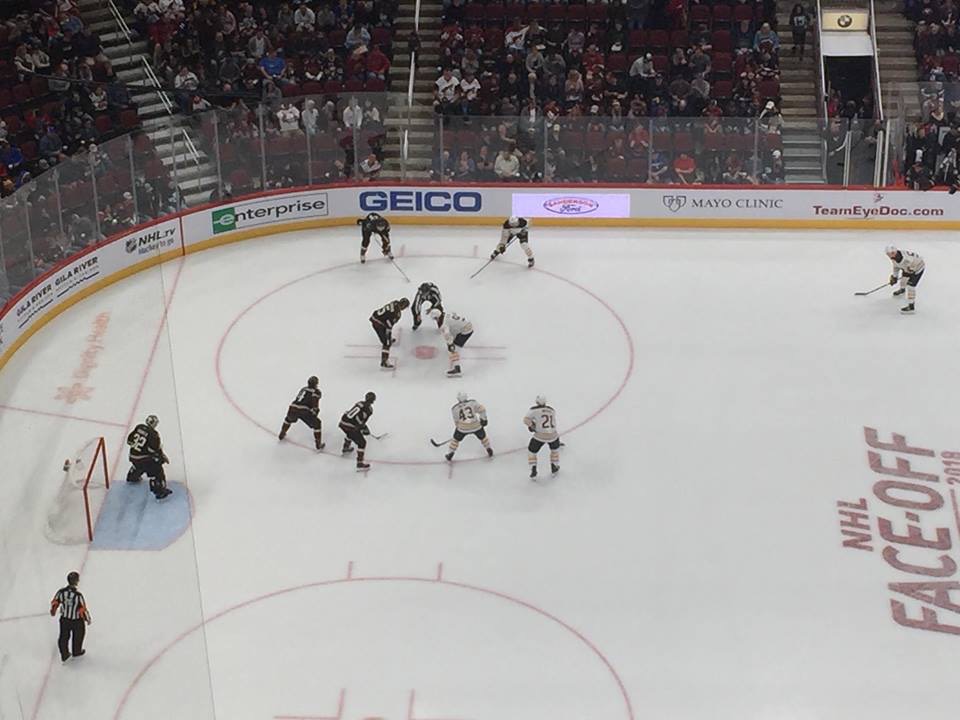