Mixed martial arts return to the valley with Ringside Unified Fighting Nation’s RUF 40, scheduled for this Sunday, April 25that the Glendale Civic Center in Glendale, AZ.

Following its recent success of a live broadcast event in March, live streaming to an audience of over 100,000, Ringside Unified Fighting Nation, also known as RUF Nation, is opening its doors for the valley’s first MMA event with fans since sports were shut down over a year ago. Based out of Goodyear, AZ, RUF Nation chose the Glendale Civic Center for this historic event because of the long history of hosting previous events at the spacious location pre-pandemic.

“People want to see MMA again and are excited to attend a live event in over a year,“ said Dr. Joel Lopez, President of RUF Nation.

Thanks to a recent partnership with ONE Championship, Asia’s largest MMA promotion company out of Singapore, RUF Nation is now host to “Road to ONE”, a 16-man heavyweight tournament looking for the country’s next great heavyweight superstar. The “Road to ONE” tournament will award the grand champion with a $100,000 contract to fight in ONE Championship and compete on a global level. The tournament is well underway with the first bouts happening previously at RUF 39 in March and will continue over the next several RUF Nation events.

The partnership is likely to increase RUF Nation’s audience, as ONE Nation has a partnership with Turner Sports, owner of the cable network TNT.

With the pandemic shutting down gyms and clubs last year, RUF Nation has not had trouble finding matchups for this year’s events.

“Fighters have been shelved for a year. They are hungry to get back in the cage.” Dr. Lopez added, “We have enough fighters for three more events.”

With a full fight card consisting of nearly 15 fights, the Glendale Civic Center’s socially-distance capacity of 568 seats is sure to sell out this coming Sunday.

For more information or to stream the event live, you can reach RUF Nation at www.rufmma.net. 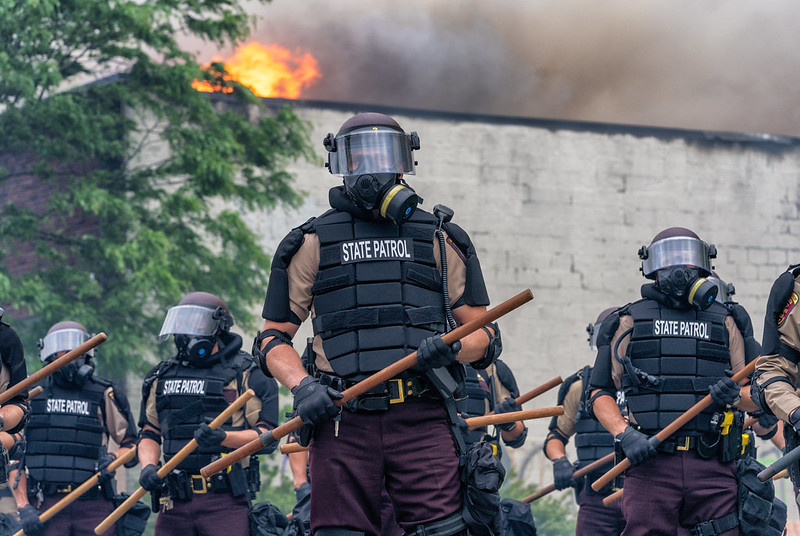 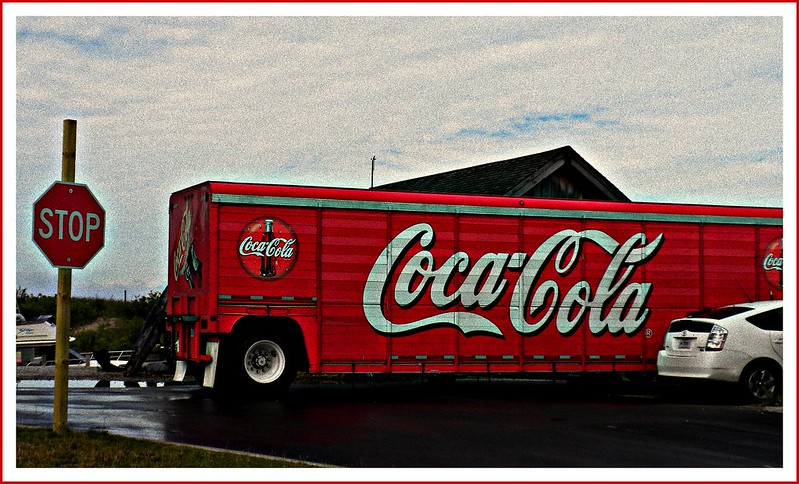