The Nittany Lions White Out the Wolverines

It’s a cool October day, and as you drive into University Park, Pa. you can’t help but to be in ah with the beautiful colors of fall.  There seems to be one way in and one way out as you approach Beaver Stadium, home of the Penn State Nittany Lions.  Hours before the game the parking lots are filled with music, laughter and the smell of grills cooking up everything you can think of.  As you look around you become overpowered by a sea of white as tonight’s game is a “White Out” against the University of Michigan Wolverines.

The No. 7 Nittany Lions (6-0, 3-0 Big Ten) want to keep their winning streak alive and No.16 Michigan (5-1, 3-1) would love nothing more to come in and give the Nittany Lions their first lost and stay in the hunt for a College Playoff berth.  110, 669 screaming fans, dress in white fill Beaver Stadium, it’s the fourth attendance in the history of the stadium.

Kickoff, and its back and forth until Penn State puts together a 5 play, 66-yard drive and finishes with a 17-yard Touchdown to be the first on the scoreboard, leaving 5:59 left in the first quarter and eventually ending the quarter with a score Penn State 7, Michigan 0.

Four seconds into the second quarter Penn States QB #14 Sean Clifford, holds onto the ball for a 2-yard run scoring the Nittany Lions Second Touchdown of the game with 14:56 left to play in the second quarter.  Later in the quarter Michigan’s #2 Shea Patterson, gets rushed and throws an interception for the first turnover of the night. Penn State doesn’t take long to take advantage mustering up 5 plays covering, 49 yards and 25-yard TD pass from #14 Sean Clifford to #1 KJ Hamler to put Penn State up 21 to 0 with 7:22 left in the first half.  Four minutes later, with about three minutes left in the first half, Michigan puts together an 8-play drive covering 75 yards finishing with a 12-yard TD from #24 Zach Charbonnet putting the Wolverines on the board and finishing the first half of the game with the score Penn State 21, Michigan 7.

Halftime comes and goes, Michigan kicks the ball off to start the second half of the game right to Penn State #1 KJ Hamler, who turn on the jets and returns the Kickoff for 100-yards, but it was called back do to a hold on the play. The third quarter stays pretty quiet for both teams until Michigan puts together an 8 play, 65-yard drive finishing with a 12-yard run by #24 Zach Charbonnet for his 2ndTouchdown of the night. Ending the 3rdquarter with a score Penn State 21, Michigan 14.  As the third quarter came to a close the night sky with what looked like fire flies filling the stadium, cell phones were out and the crowd was cheering louder, so much so you could feel the press box shaking.

Fourth quarter, Penn State takes 6 plays, 75 yards and finishes with a 75-yard pass from Sean Clifford to KJ Hamler to extend the Nittany Lions lead, 28 to 14. With 8:48 minutes left in the fourth quarter and on fourth and goal with the ball on the goal line, Michigan’s QB Shea Patterson, puts his head down and drives forward 1 yard for a touchdown quickly closing the gap back to a 1 possession game. The Wolverines would have one more shot at scoring but the Nattiny Lions Defense and the roar from White Out crowd would be enough to stop them.   Final: Penn State 28, Michigan 21.  Penn State stays undefeated and heads to Spartan Stadium next weekend to take on Michigan State.  Michigan record goes to 5-2 and heads home to take on #8 Notre Dame. 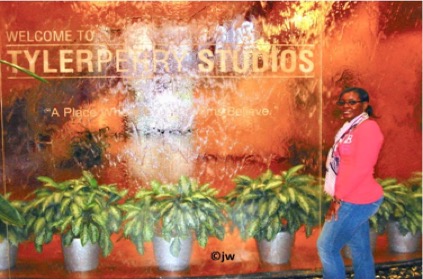 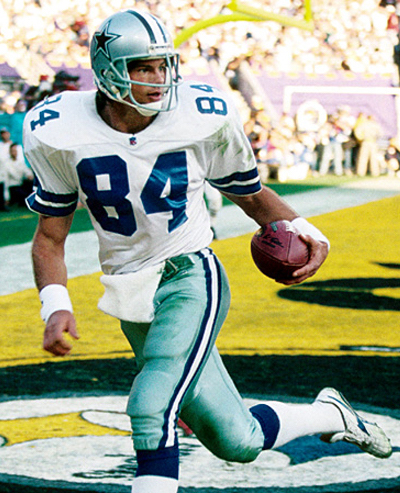