The last place I tend to look for examples of what it means to be a man is in movies (or any of today’s pop culture for that matter). I’m not sure if it’s just me, but when I look around at society I see a culture that does everything it can to fight against masculinity, manhood and testosterone.

On the one hand we see someone like quarterback Tim Tebow, being ridiculed and chastised by much of the mainstream pop culture for expressing his religious beliefs and going to God first, while the same group congratulates Bruce Jenner for completely denying his manhood by labeling him a hero.

I’m not sure if it’s because our generation is the first where divorce is the norm, but having gone through divorce and custody battles myself and seeing firsthand just how unfairly the family court system always sides with the mother, I’d wager that a large part of the shaming of manliness has come as a result of male children growing up without the influence of their fathers (even when the fathers want to be a part of their child’s lives).

So when I went to the movies last night and saw Jurassic World, I was very impressed. Not so much because of the plot, story or writing (I don’t think it’s too plausible that any insurance company or investors would fund a Jurassic World after the dinos got lose in Jurassic Park (the first one)), but rather because of one character.

The character is named Owen, and he’s played by Chris Pratt. Now, I know Pratt didn’t write the lines or create the character, but after seeing the YouTube video of him teaching his son the pledge of allegiance and then seeing this movie, I’m definitely in his fan base.

But the essence of his character Owen is one of complete manliness, one that we haven’t seen since John Wayne or Humphrey Bogart ala Casablanca. And it really got me thinking about the lack of testosterone and true class in our culture today.

The problem with real manliness in our culture is that it seems to be mischaracterized all too often, overlooking that a real man is multi-faceted, classy and agile (feeling just as comfortable in work dungarees as in a well-fitting suit). I’ve been fortunate to spend my life around some amazing men, and each has taught me something about the art of manliness.

I’m currently working on a book for my son and other fathers searching for advice to help their young sons grow into real men, but felt it would be good to share a few of my thoughts and insights of what makes a man here.

It’s not just being tough

Although being physically and mentally tough are requirements for manliness, they aren’t the only ones. A real man can spend all day working, fixing or building, in backbreaking labor or sometimes just tinkering, and then come home to be as gentle with the women he loves (whether it be wife, girlfriend or daughter) as snowflakes falling on a fresh field.

It’s always choosing the hard right over the easy wrong

Each of us faces decision throughout our day where it would be much easier to just lie, slack off or take the easy route. But a real man doesn’t choose the path of least resistance just to have an easy day. Part of being a man means making the hard decisions for the best outcomes and doing what’s best, not what’s easiest.

It’s understanding that slow and steady wins the race

Speed and impatience has become a huge part of our culture, and is one of the largest factors I see as causing the massive credit debt most Americans now carry. A real man understands that no matter what the speed, forward progress is still progress.

Whether it’s in your role as father, husband, son or brother, a real man always put family first, and will go to any lengths to help. Manliness has become confused in many ways in today’s society, and one that I have personally battled with is the “as the father it’s my job to provide, which means being in the office until late every night.” Yes, I’m a workaholic, and I want only the best for my family; but a real man understands that if you’re not spending time with them, all the money in the world is worthless. Time is the most precious commodity to a real man, and he gives the most of it to those he loves.

There’s a reason the Boy Scouts teach you to always leave a place in better condition than you found it; it’s because this is an essential part of being a man. As a father, I know my kids are going to grow up in this world, and so it’s my duty to do everything I can to make it a better place for them. If you consider (or want to) yourself a man, this should be a constant goal.

While these aren’t the only attributes necessary for a real man, they are some of the most important. I’ll keep you updated on when my book “Words from a Father” will be out, but until then, let’s do what we can to bring (real) manliness back into our culture. Our kids are depending on it.

Robert Patrick Lewis was a Green Beret OIF/OEF combat veteran with 10th SFG(A), is an award winning author of “The Pact” and “Love Me When I’m Gone: the true story of life, love and loss for a Green Beret in post-9/11 war” and the host of “The Green Beret MBA” on iTunes. 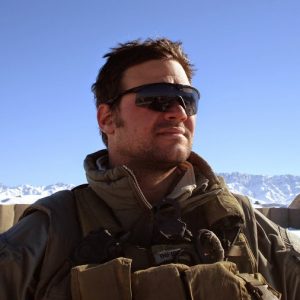 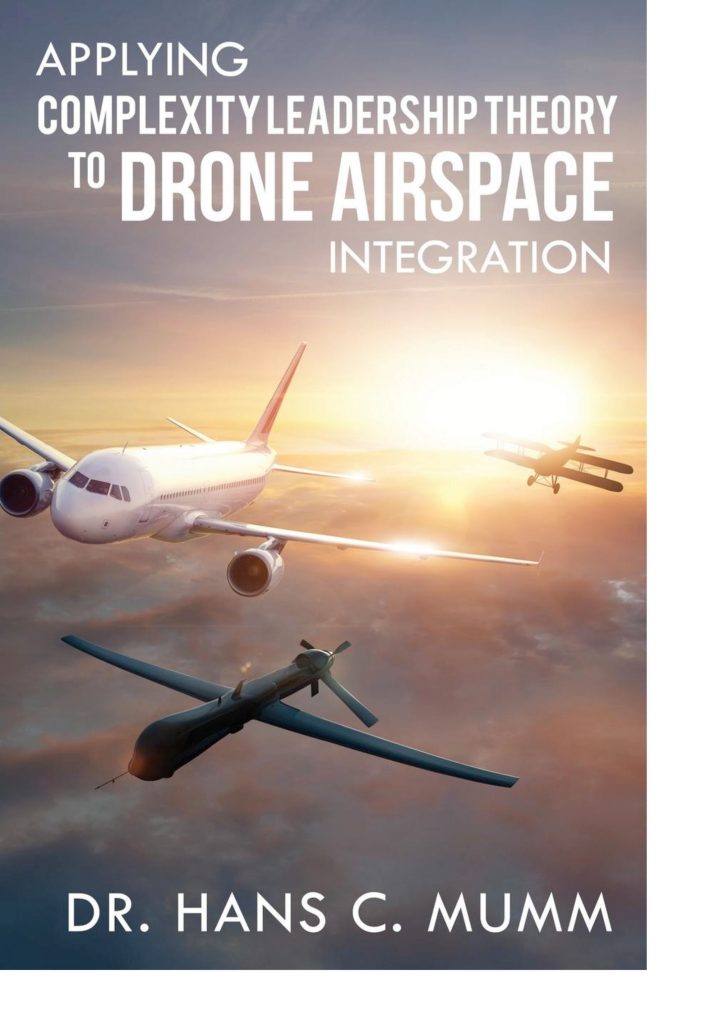 A Problem Finding The Quality Recruits 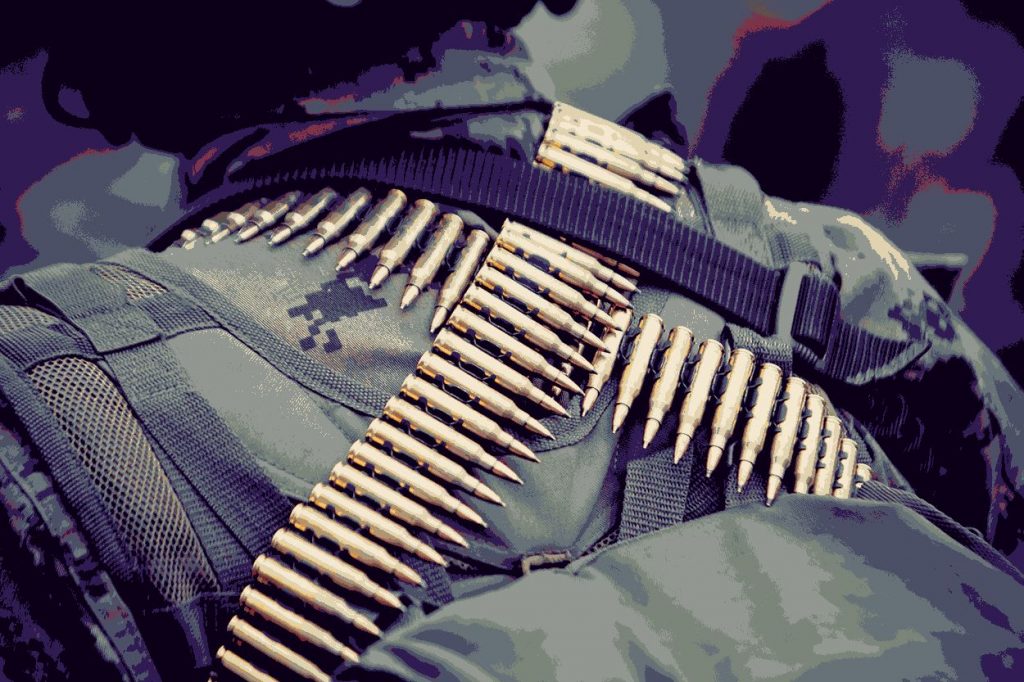