There was a buzz in the air as a sell-out crowd packed the Smoothie King Center for the Pelicans return to New Orleans. The Pels led the Portland Trailblazers 2-0 in the first round of the NBA playoffs after winning both games out west to start the series. It was New Orleans first time in the playoffs since a first round exit in 2015, and the Pelicans clearly fed off the electricity from the crowd.

New Orleans led the game 18-16 after the first five minutes saw both teams get off to hot starts and trade early baskets. An ensuing six minute and forty-five-second scoring drought from the Trailblazers, that was ended by a Damian Lillard layup with two seconds left in the quarter, helped the Pelicans jump out to a 36-20 by the end of the first quarter. Nikola Mirotic was on fire early as he scored 14 points, grabbed four rebounds and dished out two assists in the first quarter. Mirotic was being guarded by Jusuf Nurkic who simply looked too slow to stop him.

After taking the early lead, the Pelicans defense locked down the Trailblazers for the rest of the game. New Orleans forced 24 turnovers which never allowed Portland to cut into the Pelicans lead. After the game Anthony Davis commented on what the Pelicans did defensively to cause so many problems for Trailblazers, he said, “We don’t want to give them the same look every time. So every game we switch it up. They might game plan for one thing and we come out and do something else. We just want to mix it up.” Another factor in the Trailblazers struggles had to be the New Orleanian crowd that turned up the volume in the arena with every Portland turnover, Mirotic field goal, and Anthony Davis alley-oop.

When the final buzzer sounded, the Pelicans had trounced the 3-seeded Trailblazers 119-102. New Orleans played strong for all 48 minutes and increased their lead to as many as 31 points at one time in the game. Nikola Mirotic finished with a stat line of 30/8/2 and Anthony Davis contributed 28/11/2. Jrue Holiday and Rajon Rondo also added 16 points each and dished out a combined total of 18 assists.

The Pelicans and Trailblazers will face off in game four of the series in New Orleans on Saturday at 4:00 pm. With a 3-0 lead now, the Pelicans will have an opportunity to finish off the sweep at home on Saturday. If the Trailblazers win, however, the series will return to Portland for game five on Tuesday, April 24. The winner of the series will likely face off with Golden State Warriors in the second-round. The Warriors are currently leading the San Antonio Spurs 3-0 in their first-round matchup. 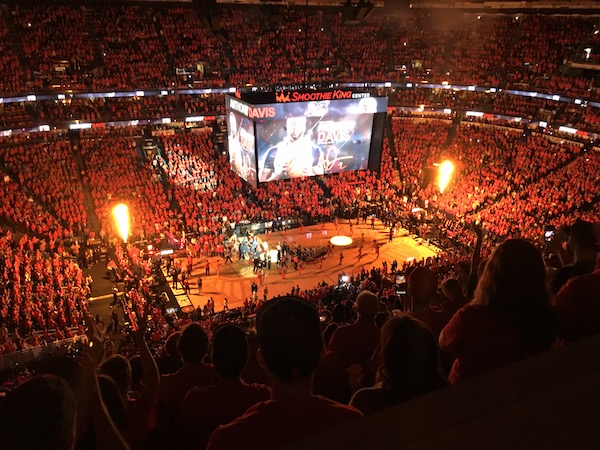 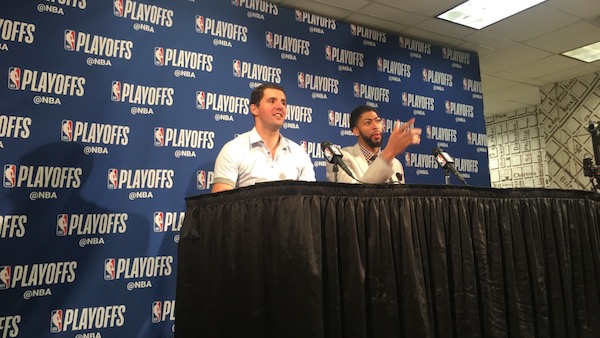 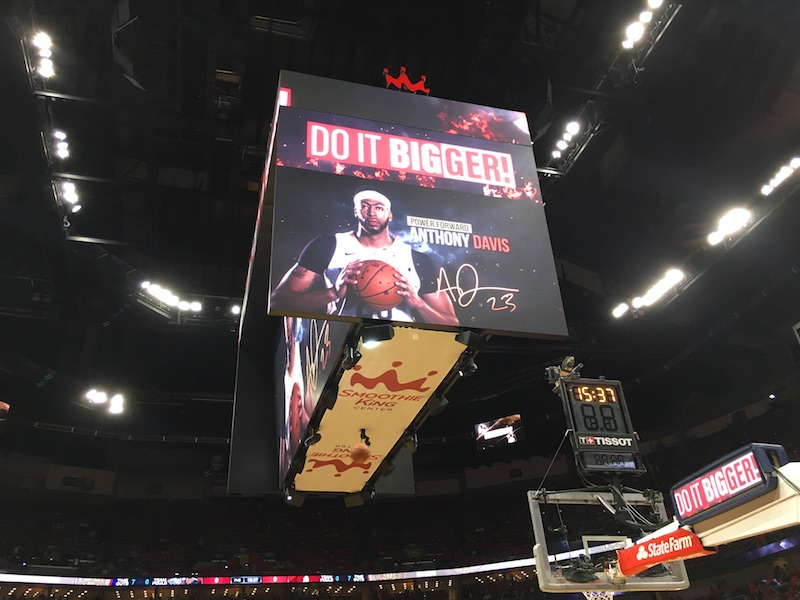 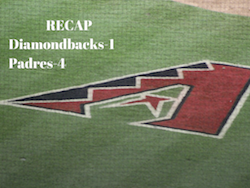