That admission, however, didn’t seem to be enough to placate angry readers – the digital version of the issue was replete with subscribers commenting that they were cancelling their subscriptions, angry to have been lied to for the past two years.

As many of the paper’s issues have been filled with articles discussing “anonymous sources” and “incontrovertible proof” that President Trump would be indicted for crimes associated to the Mueller investigation, it’s not difficult to understand why their readers would be so upset.

While vague in some areas, AG Barr’s summary letter stated two points quite plainly: neither President Trump nor anyone in his administration colluded with Russia to influence the 2016 election, and President Trump did not make any attempts to obstruct Mueller’s investigation (something that interestingly enough, Andy McCabe had sworn in his first congressional testimony, but later made a 180 degree turn when trying to sell a book).

But there is another learning that we must take from AG Barr’s summary of the Mueller report: there are traitors in our midst, possibly guilty of the horrendous crimes of treason and sedition for stoking fear, division, anger and hatred against a sitting President for their own political gain.

On Monday Tim Murtaugh, the Director of Communications for Donald J. Trump for President, Inc sent a memo to news outlets naming the worst of the treasonous individuals. In it, he suggested those news organizations ask themselves a simple question before booking any of the named individuals for interviews: does this guest warrant further appearances in our programming, given the outrageous and unsupported claims in the past?

Murtaugh asks the media outlets to “apply basic journalistic standards” in considering booking any of the named guests to appear on their show, and suggests that if they are booked, that the media outlet replay their salacious claims and ask the guest to answer for their actions.

The names in question are a motley crue that did everything they could to stoke the fires of division in our nation over the past two years, and none would survive anything more than basic scrutiny into their own past devious behaviors.

Senator Richard “Da Nang Dick” Blumenthal (D-CT) lied to constituents during his campaigns for years, claiming he was a Vietnam veteran, even recounting stories about his own heroism…until it was made public he had never even deployed to Vietnam. We should remember Blumenthal’s own grandstanding during the Kavanaugh confirmation hearings, telling Justice Kavanaugh that “if any of his story were false, it all was false.” I guess that means we should never believe anything from “Da Nang Dick.”

Representative Adam Schiff (D-CA) has been close friends with some rather unscrupulous individuals (Jussie “Hate Hoax” Smollett and Ed “Allegedly Murders Male Prostitutes” Buck), and has some very interesting investigations going on into his involvement with strange occurrences at The Standard Hotel in his district. We should also mention that Schiff himself called for Devin Nunes (R-CA) to step down from the House Intelligence Committee for meeting with intelligence agents outside of Congress, yet Schiff thinks his own private meetings with FusionGPS founder Glenn Simpson at the Aspen Conference were above board – not to mention that Schiff was perhaps the most vigorous and dishonorable purveyor of the collusion hoax in all of politics.

Representative Jerrold Nadler (D-NY) endorsed the Iran Nuclear Deal, supports full gun confiscation in the US and has made many outlandish claims about “obvious collusion” that have now been disproven by Mueller’s investigation.

Representative Eric Swalwell (D-CA) was directly behind Schiff in terms of the volume of perpetration of the Russian collusion lie to Americans, yet he himself has been accused of accepting bribes and making comments about “nuking” American gun owners in his own quest for full gun confiscation in the US.

DNC Chairman Tom Perez lied about his family history (quite the common occurrence these days between Occasio-Cortez, Warren, Beto and many others) and engaged in gross prosecutorial misconduct in his pre-politics days, including prosecuting whistleblowers.

Former CIA Director John Brennan is believed by many to have actually started the Russian conspiracy hoax, claiming that he had intelligence from Eastern European intelligence allies that he brought to the FBI. It should also be noted that the dates which he testified, under oath, about when he learned of the “dodgy dossier” don’t add up – as it has come to light that he briefed members of Congress months before he alleges he knew of its existence.

There is perhaps one culture left on our planet that could be considered as honorable, still infusing the important virtue of honor within their society. People found guilty of doing terrible things are shamed, held accountable and shunned, which helps reduce the amount of terrible things we’ve seen in our American society of late – a problem which I believe stems from our uncanny desire to make stupid and morally bankrupt people famous, whether through entertainment or politics.

In the Japanese culture there is a tradition known as Seppuku, known better in the west as Hari Kari. This is the action by which a man who has dishonored himself, his nation, his family or failed miserably in a task may choose to “fall on his sword.” I’ll leave the gruesome details out of the exact process, but it is that man’s last opportunity to “regain his honor” by admitting his wrongs and holding himself accountable to the utmost degree.

Now that we know the names above have been lying outright to our entire nation, in front of any camera or giving interviews to any “journalist” who would listen, will they take the honorable route and fall on their swords?

Many people are discussing “healing and moving forward” since the exoneration of President Trump was submitted by Robert Mueller, but the only way to truly heal is for those responsible to be held accountable.

Thankfully, there is some hope left: although I doubt any of those listed above would be willing to commit Seppuku either literally or figuratively by some other action such as stepping down from their positions and apologizing, we have found that prosecutors within the government may be doing it for them.

President Trump has vowed to hold the responsible parties accountable, and over the past few years we have learned of several behind-the-scenes investigations going on into the political shenanigans we have been forced to watch. Whether through Seppuku, the guillotine or jail, the only way to move forward is to send a signal to the other dishonorable members of our political and media world that this will not be tolerated, and that justice will be swift & final. 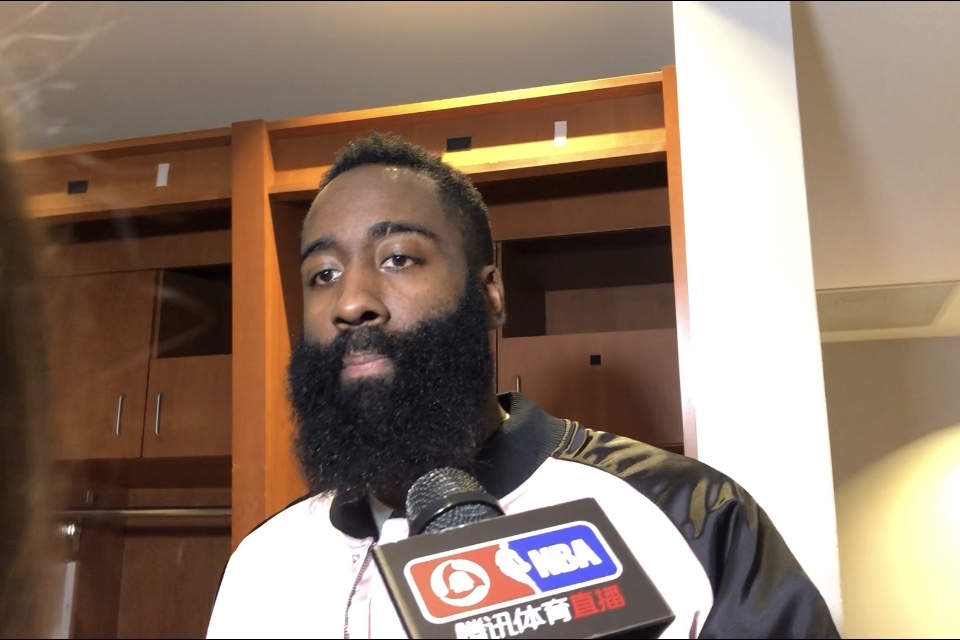 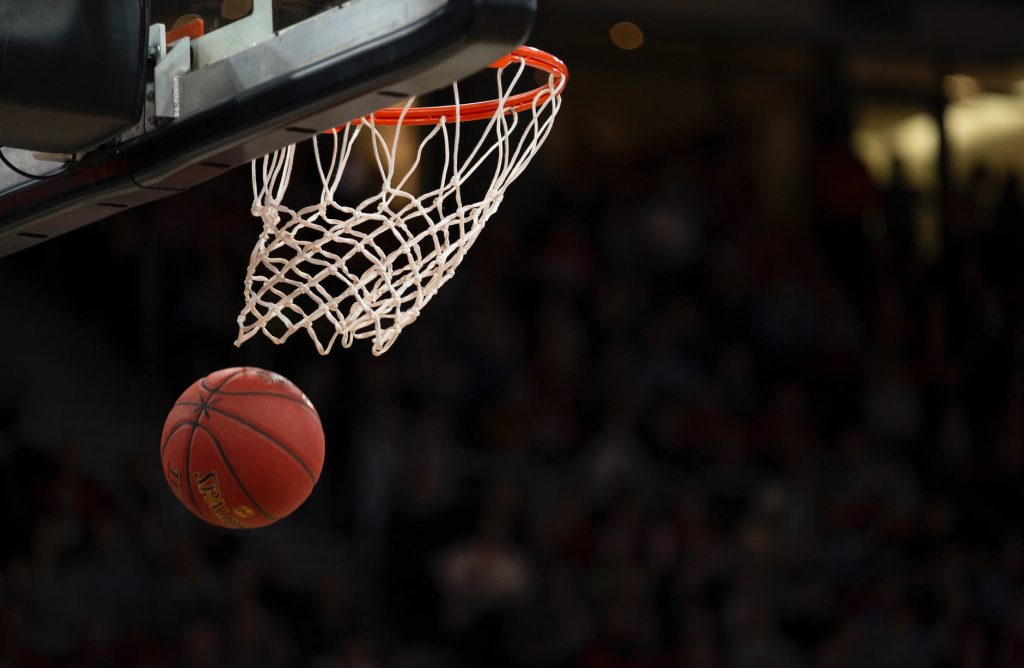