The Internet’s Impact on Learning

The information age is upon us. Rather accurately named, as the further development of news outlets and the birth of the internet have made the dissemination of information easier and faster than any previous era of human history. While this comes with it’s own hiderences, like the newfound ways to falsify information. Over all the positive impacts of the internet outweigh the negatives; like the influence it has on learning. In terms of events that have significantly altered human history, the creation of the internet rivals that of the printing press. The mass manufacturing and distribution of books vastly increased the opportunities for more people to learn. The internet has done functionally the same thing, on an even more massive scale. Anyone with access to a computer can learn almost anything they wish to know.

The Internet and Learning

The internet has made numerous facets of not just learning, but also communicating faster and more accessible to people. Research for anything from middle school history papers to academic theses is no longer restricted to just physical buildings. With the introduction of computers and tech into the workplace, bringing abilities like coding and web design into general education has sharpened the next generation’s skills. More and more facets of work becoming dependent on their online presence. The demand for people with the abilities needed to successfully integrate into the internet has become higher and higher. The way people are initially taught to conduct themselves online mirrors face-to-face social interaction. It places emphasis on working together, creativity and even criticism.

The Internet and Books

However, the internet and it’s many charms haven’t yet replaced the culture of ink and paper that has preceded it. Book sales–and from independent bookshops to boot–have actually gone up. Despite the last decade’s rampant rumors that the internet is killing printed books. Printed books, both owning and reading them, have become a sort of status symbol for intelligence. Both among the new wave of ‘instagram influencers’ and just about everyone else. Read-a-thons and reading challenges have increased in popularity because of the internet’s longer reach. The printed books we cherish certainly aren’t going anywhere any time soon. Libraries are also remaining stable in the wake of the online’s press. Local libraries don’t just store books, they are centers for education and rally points within their communities. While the internet focuses mainly on the building of worldwide communities, libraries are holding their own as a space in their own right.

As the saying goes, “The more things change, the more they stay the same”. The internet will continue to grow and change the way we learn and what we learn about the world itself. But the so called classic methods of learning; note taking, paper writing, textbook reading and the like are still very much alive and well. 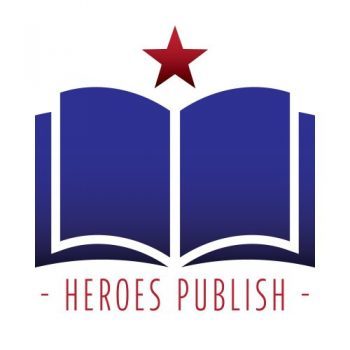