There is a massive movement going on in the global population these days, and I don’t mean environmental activism or putting a French flag skin on your Facebook profile. Unless you’ve been hiding under a rock and abstaining from social media and any form of news (in which case congratulations, you’re a better person than the rest of us) you probably know that I’m referring to the Syrian (and many other nations not really being discussed) migration under way.

There are a lot of different ways to look at what’s going on, and depending on which side of the political spectrum or what news channel you watch you’d either define this as a crisis, human tragedy or underhanded plot to smuggle foreign fighters onto US soil. Each of these descriptions is being strongly supported by their respective side and bitterly opposed by the other, and depending whom you talk to each has as strong a case as the other to be accurate.

The largest problem with the current debate is the one thing most important to discerning where the actual facts lie is missing: evidence. And no, the pictures randomly shared by people on Facebook who fiercely identify with one side of the other are not evidence.

The pictures which seem to be the most widely circulated and claiming to show Syrian refugees who are built like professional linebackers? They were actually taken in Australia in 2013.

The pictures shown alongside headlines in conservative media claiming “First boatload of 10,000 Syrian Refugees Arrive in New Orleans” were actually photos from Hungary.

And the photos and headlines that all arriving Syrian refugees are military-aged males who left the women behind to deal with ISIS? Nope.

That being said, there is one story making the social media rounds that is partially true: the empty tent city in Saudi Arabia, and the Saudi government refusing to take a single Syrian refugee.

The Gulf States (Qatar, United Arab Emirates, Saudi Arabia, Kuwait, and Bahrain) have refused to resettle Syrians on a refugee status, but they have taken in thousands as visitors or temporary workers.

Very much unlike the policies of Obama, the Gulf States believe people should actually work for a living, and are requiring the Syrians do as much.

There are two main points that I’d like to make before going forward, which I tend to make from time to time in hopes that somebody is paying attention. Firstly, the media is lying to you. Yes, if it bleeds it leads is the mantra of the failing business model of the 24 hour news cycle, and the levels “journalists” will stoop to for ratings these days has hit ultimately deplorable levels. Secondly, we’re in an election cycle, so the first point is even more disgustingly worse than normal.

That being said, I don’t want to give the impression that I fully support the idea that we have some responsibility to bring all of these Syrian refugees to the United States, as I feel we have other priorities at the moment.

As a soldier who spend a significant amount of time in the Middle East, I was always ashamed of how hard it was to get the people who truly helped us over there a work visa or any type of pass back to the United States.

In five trips to that part of the world (including Iraq, Afghanistan and Africa) I’ve worked with dozens of interpreters personally, as have all of my friends. Of all the interpreters I’ve worked with or had friends work with, I’ve only heard of two from my circles that we repatriated to the United States.

I have seen a much larger number murdered, their nude bodies hung in the middle of towns naked and scarred from days of torture for helping the Americans, as a sign to others not to help us. We’ve had to move interpreters onto our bases receiving death threats to them and their family, which is a move that happens quite often there.

These interpreters have done more for the United States than many “citizens” who have given nothing to this country aside from being born here, yet it took an act of God and ten years of service (which usually came with several bullet holes and would-be Purple Hearts if they were American soldiers) to get them here.

Yet it seems Syrian refugees somehow “earned” a VIP ticket to come here via the Fast Pass. Left leaning media and politicians (who obviously have little to no war experience and don’t know or care about our interpreters) are even belittling those who are asking for background checks before letting these refugees in.

Just to put it out there, the background checks are usually the most difficult part of getting our interpreters back here.

Not because of anything shady in their background, but just getting lazy American contractors and government workers to actually do them is next to impossible.

So once again, Obama is showing his true colors and disdain for and allergic reaction to hard workers and people with something to actually give back to this country. I’m not saying that we shouldn’t allow any refugees here, but I feel that it is a discussion we can have when the time is appropriate.

Our priority and allegiance should be to those who have risked their lives and saved countless American lives by gaining intelligence and offering their services when we needed them most. And to stop any objections in advance, our interpreters are also victims of war who live in dangerous war zones, making the Syrian argument completely invalid.

Robert Patrick Lewis is a Green Beret OIF/OEF combat veteran with 10th SFG(A), is an award-winning author of “The Pact” and “Love Me When I’m Gone: the true story of life, love and loss for a Green Beret in post-9/11 war” and the host of “The Green Beret MBA” on  iTunes. 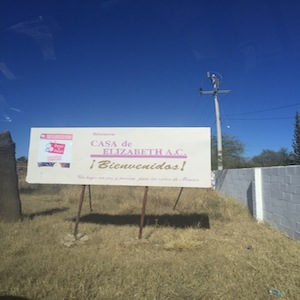 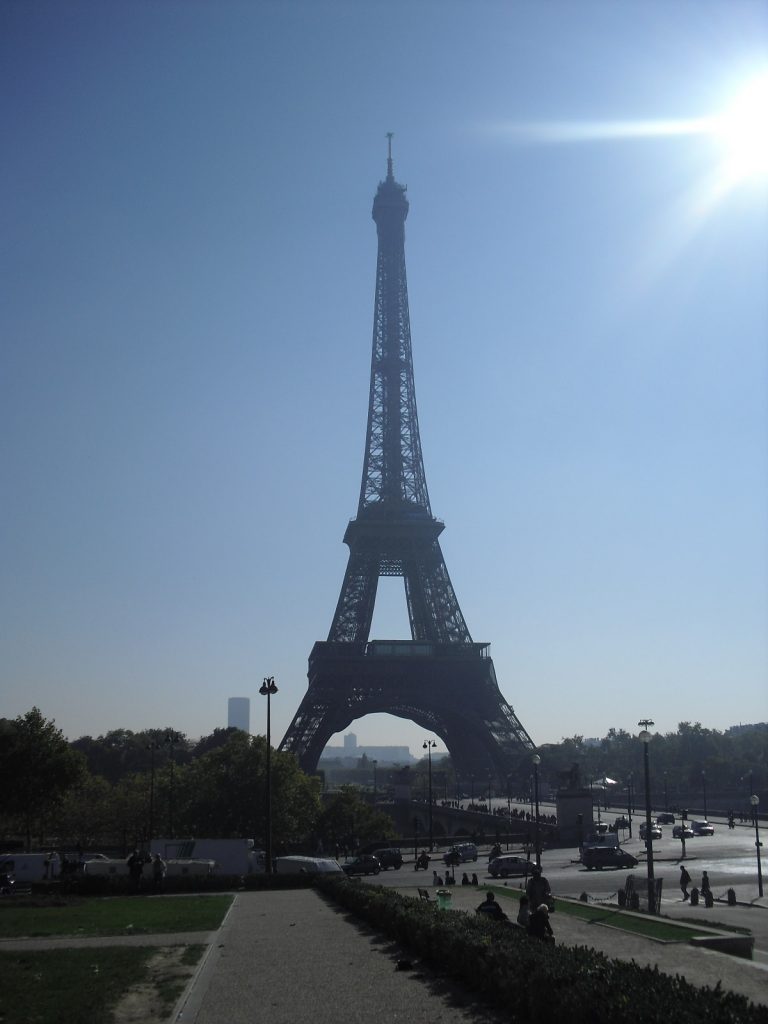