TOGETHER CAN change the world

Meet Alvaro Daza this young man is on a mission… “#TOGETHER CAN change the world”. I recenently had the opportunity meet Alvaro and sit down to talk with him about what he is about to embark on over the next two years.  I liked it so much that I offered him to become part of the Heroes Media Group family.  I believe in what he is trying to accomplish.  I’m looking forward to seeing what he shares on his journey.  In the meantime, let’s hear from him. 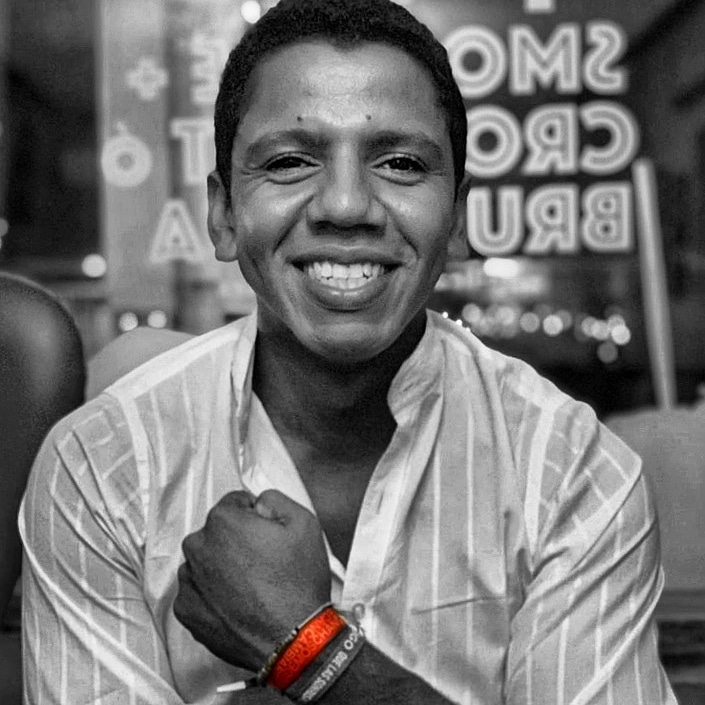 From: Alvaro Daza
I am a Proudly Colombian Youth who for the past six years has embarked on the path of doing business in Colombia, on that path, I had the opportunity to participate in the creation of the Youth Commission in the Congress of the Republic through the Multi-party table devised by Colombia Joven, from where the creation of several initiatives was conceived, which at the time was an incipience of the laws of entrepreneurship in Latin America; After that we were recognized through an idea to eradicate unemployment by the GLOBAL STARTUP CHAMPIONSHIP, a global entrepreneurship contest, as one of the 10 initiatives to change the world among proposals from 126 countries, thanks to this, I was able to access opportunities and contacts that led me to be Cofounder of the ENTREPRENEURSHIP AND Innovation ALLIANCE IN COLOMBIA, an initiative, product of the association of people and organizations (among which is the founder of colciencias among others) of the private company, the academy , the government, the third sector and specialized media in entrepreneurship, from where we promote, engage and connect entrepreneurs at an early stage to make them more sustainable through high-level relational capital; product of the analysis related to the phenomenon of migration to cities, as an architect, we founded with a friend, an organization called POWER PAL PUEBLO, from where, through the construction of infrastructure, whose profits are donated to rural communities through education projects, we help to give value to the field and prevent displacement in Latin America.

That said, I illustrate that, after a TEDx talk in which I was one of the speakers, I kept asking what would happen if more stories of people who have not had access to opportunities or privileges could be counted? And how could it influence the development of a more hopeful mentality in our generation (I am 28 years old) and less plastic or with an emotional intelligence sometimes quite poor? That is where the idea of ??taking a trip to tell stories that are not visible by different ghosts began, which could be summarized in systematic segregation (in several directions), mentality focused on morbid (cultural references that build the means based on the rattle, the corrupt, the prepaid, the drug addict and more) and normalization of socially toxic behaviors (if you do not have money you can not achieve anything, without influences not scales).

I started a journey with a first goal of connecting in 2,000 days 2,000 entrepreneurship stories (in all social strata, in all characteristics and with different perspectives) in 8 countries and financing the trip exclusively with 2,000 bracelets at USD $2 (these wristbands are payed by people or companies to give them to those who tell me their stories and thus connect them around the purpose) which have written a message TOGETHER WE CAN CHANGE THE WORLD, which is aligned with the purpose of tearing down the three paradigms described above and also be a connector in the way of the red thread, of all the people that are destined to change the world, serving as an incentive when you feel alone, or how commitment to remember that we are capable and is our destiny, and that together we are stronger.

On day 49 of 50, after having toured Panama, Costa Rica, Nicaragua, Honduras, El Salvador, Guatemala, Belize and Mexico (my last city was Monterrey) I delivered my bracelet 2.011, meaning that in addition to fulfilling it, I exceeded expectations and financed only with the bracelets and the good vibes of the people, who saw the most amazing stories of the adventure through my Instagram account (@alvdaza). That’s where I tell people my project, which I describe below.

Imagine a Colombian Connecting ONE MILLION people with a MILLION OF STORIES and producing ONE MILLION BRACELETS in the 194 countries of the world for two years, imagine the power and scope of the initiative if for each bracelet a follower in networks is added, which You can see that million stories told through a window. Imagine that million bracelets that have that million stories, with the seal of Colombia written. That is my mission, that all the countries of the world, through a person who has a history of life perhaps distant from theirs and who comes from a country where we are much more than the stories of narcos and stereotypes that some insist in showing, they can understand that together we are stronger and that #TOGETHER CAN change the world.

Tagged as Alvaro Daza COLOMBIA entrepreneurship TOGETHER CAN change the world. 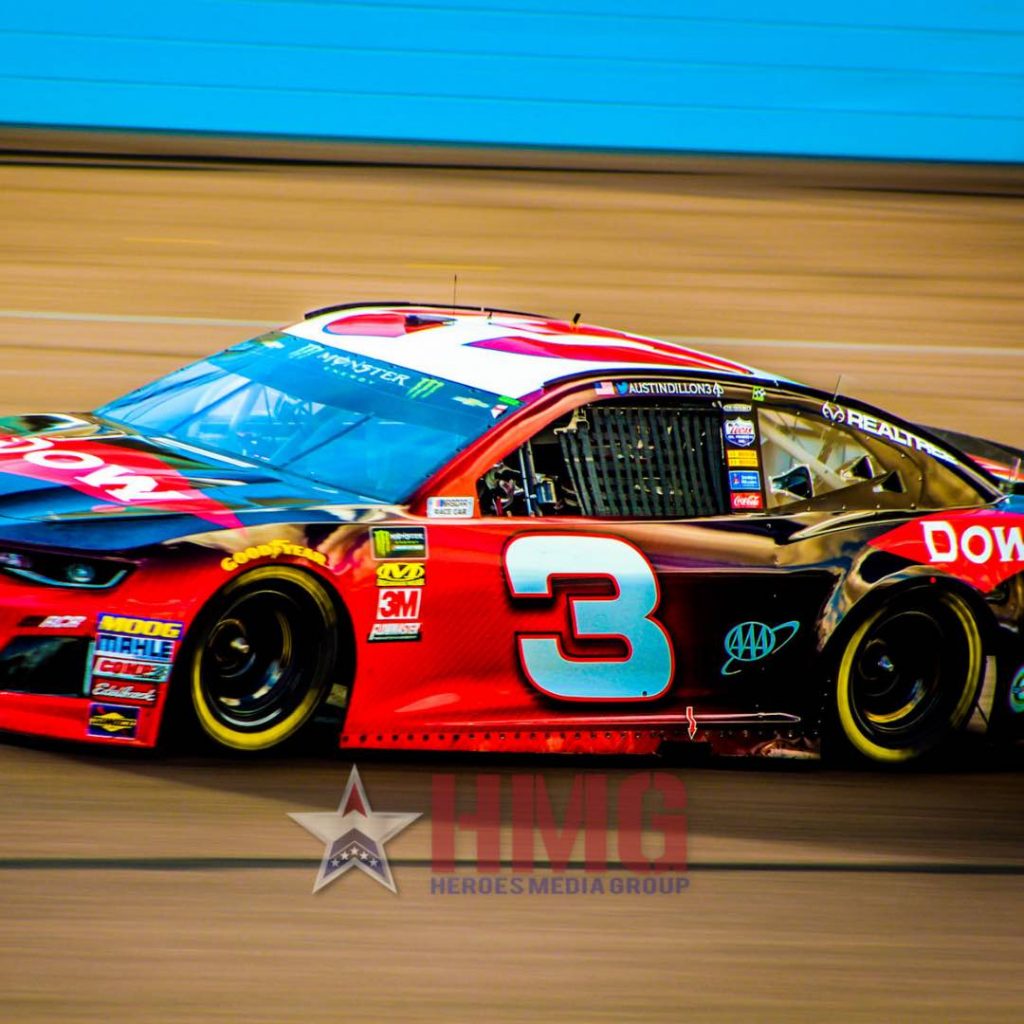