America Is Not Responsible for Climate Change

The Left’s Sales Pitch and the Price to Be Paid

Over the past several weeks, prominent congressional Democrats have been warning Americans that humanity is on the brink of extinction due to the effects of climate change. According to the left, drastic measures must be taken immediately lest the movie 2012 actually happen.

Rep. Alexandria Ocasio-Cortez (D-NY), the Fresh Face™ of the Democratic Party, exclaimed in January, “The world is gonna end in 12 years if we don’t address climate change and your biggest issue is how are we gonna pay for it?”

Yes, actually; that’s a massive issue considering her Green New Deal proposal will cost the United States an estimated $6.6 trillion per year. For context, that is approximately three times the amount of tax revenue collected by the federal government annually and equivalent to 34 percent of U.S. Gross Domestic Product (GDP). The United States spent $3.9 trillion in 2017 and closed the fiscal year with a $666 billion deficit. The government is slated to spend $4.4 trillion in 2019 and close out the fiscal year with a projected $985 billion deficit.

Evidently, the budget is ballooning and the deficit expanding. The Green New Deal, as it stands currently, is a fiscal apocalypse for this country; and, yet, the left remains stoic in the face of economic disaster so long as the greater good be sufficiently good.

Sen. Corey “Spartacus” Booker (D-NJ), who has had himself an astonishingly productive past several weeks, claimed, “This lie that’s being put out – that somehow being green and responsible with the environment means you have to hurt the economy – a lie.” So, three weeks after he jumped the gun in the Jussie Smollett hate crime hoax – He branded it a “modern-day lynching” about two weeks before Chicago PD discovered Smollett staged it – Sen. Booker openly expressed his apparent ignorance of budget deficits.

This is all to say that the Green New Deal is utterly unaffordable and perhaps even more disastrous for the globe than climate change, considering the significant foreign reliance upon the strength of the American economy.

The left just doesn’t seem to care all that much. And so, for the sake of argument, let’s assume that the United States successfully implements the Green New Deal. T

The Green New Deal in America

Greenhouse gases, most prominently carbon dioxide, are widely considered to be the greatest threat to the atmosphere. Therefore, The Green New Deal seeks to implement a nationwide mandate for one hundred percent renewable energy within ten years. This is likely implausible considering that, despite a multi-billion dollar investment, only a mere 11 percent of total U.S. energy output is comprised of renewable energy (solar panels, wind mills, etc.); whereas, approximately 80 percent of U.S. energy output is fossil fuels (coal, gas, etc.).

In a similar manner to which conservatives fixate upon marginal tax rates, the left obsesses over carbon emissions and, most importantly, potential means of reducing them.

According to World Bank, the globe’s carbon dioxide emissions rate, in aggregate, has increased steadily since the 1960s. The United States, for its part, has reduced carbon emissions drastically since that precise time period.

The United States emitted exactly 16 metric tons of carbon dioxide per capita in 1960. By 1973, that number had increased to 22.5 metric tons per capita before decreasing to 20.1 by 2000. Since then, the U.S. has steadily reduced its carbon emissions to 16.3 in 2012 where they have risen only slightly since.

Other countries need to pull their own weight.

The BP Statistical Review of World Energy seconds this motion. According to the study, global carbon emissions increased by 1.6 percent in 2017, despite the fact that the U.S. led all Paris Climate Accord members in reductions. The study also notes:

Democrats excoriated President Trump for pulling America from the Paris Climate Accord. Yet, not only has America lead the globe in carbon reductions, but the four most prominent members of the agreement (Canada, Spain, the European Union, and China) have increased their respective emissions rates despite promising not to do so.

Now many Democrats are pushing Congress to pass The Green New Deal and reduce America’s carbon emissions to zero at an ultimate cost of $6 trillion annually. If this were to happen, according to the Intergovernmental Panel on Climate Change (IPCC), America would do her part to prevent the global temperature from rising by approximately 1.5 degrees Celsius (34.7 degrees Fahrenheit) over the next century.

We’re going to tank the U.S. economy in order to possibly prevent the globe from heating more than 1.5 degrees Celsius over the next 100 years. This is patently absurd.

Where to Go from Here

If folks on the left can offer an effective solution to climate change that doesn’t involve destroying the U.S. economy and plunging Americans into a third world living standard, then I’m all in favor. But, the left is lazy on this issue, frequently proposing implausible nonsense and then condemning conservatives as “climate change deniers” for questioning the validity of said $6 trillion proposal.

Rep. Ocasio-Cortez needs to go back to the drawing board and create an affordable and effective solution instead of perpetuating the notion that folks who disagree with her don’t care about the climate. The rest of the world needs to join her. The evidence clearly indicates that America is doing her part to stymie the effects of climate change without bankrupting herself to absolutely no global avail.

Before we sink America’s ship, I think it necessary for the rest of the world to get on board.

How You Outsell Your Competition Even If You Have The Same Product! 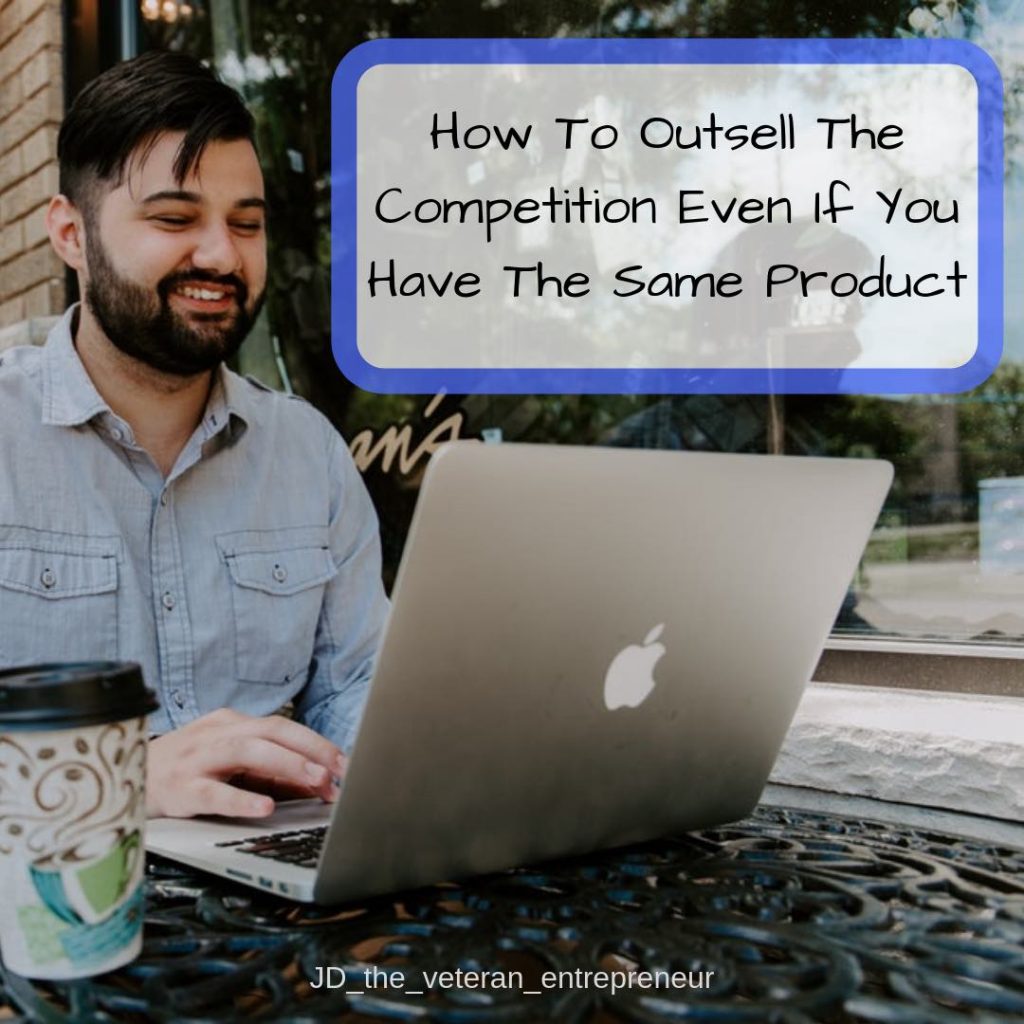 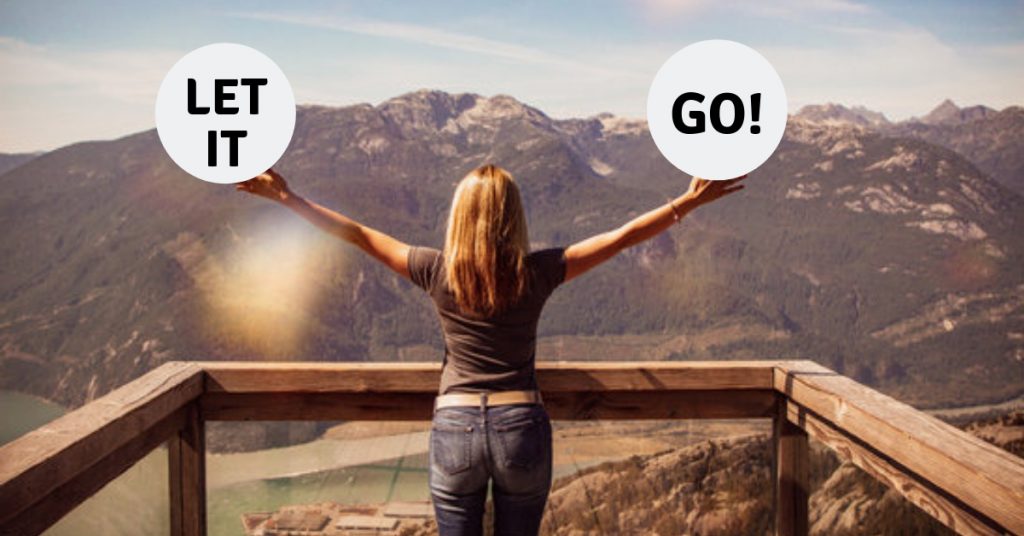