It is that time of year in which youthful Americans nationwide head to campus for university learning. Notably, this fall is different from falls past. While many students are moving into residential housing, many others are commuting to campus or learning from home. These new circumstances, necessitated by tragic conditions, do make it more challenging for universities to perform a function at which they’re quite effective: indoctrinating the youth. Here are four reasons that the indoctrination may be hindered this semester:

Students Aren’t Surrounded by Campus Propaganda. Under normal circumstances, students head off to campus to live in residential housing and to make full-time use of university facilities. Once removed from the influences of their home lives, students may be constantly subjected to propaganda, whether that be political student organizations, on-campus protests, student newspapers, or professors spouting unfettered political drivel in the classroom and stocking the curriculum exclusively with narrow-minded reading materials. But if learning takes place primarily at home, students are insulated from the onslaught of campus indoctrination, which leaves more room in the mind for reason and curiosity.

Parents May Remain a Moderating Influence. I can personally assure you that parents do not have to be staunch conservatives in order to serve as moderating political influences on their children. By campus standards, anyone to the right of Karl Marx will provide students with a useful diversity of opinion, exposure to which will remind them that opposing perspectives have validity and are beneficial to understand. While there is no need to micromanage the development of young adults, parents should remain involved in the educational and political development of their children. In this manner, parents may monitor course materials, engage with students regarding the learning process, and be privy to professorial lectures. They may then voice any complaints regarding the curriculum to the university.

Recorded Lectures Often Differ From In-Person Lectures. The most radical professors on campus tend to be those with tenure, unsurprisingly. Even so, any professor more committed to demagoguery than critical discussion will utter some truly astonishing nonsense in the lecture hall. But put a camera on them necessitated by the move to online learning, and most will moderate their lectures to what can be considered sensible and evidenced. Academics care about their reputations and their standing within the intellectual community. Few are willing to risk that on an offhand potshot at Bush, once their reputes are at stake. And it only redounds to their benefit within that intellectual circle to be documented critiquing fair arguments rather than strawmen.

Parents Remind Students of Life After Graduation. The return to the “real” world will come. For many students, that will be a mundane transition into the job market aided by their newly-acquired skillsets, credentials and social networks. For the indoctrinated, it may come as a surprise that the utopian paragons and social experiments which they’ve come to idolize – expunged of their human rights atrocities, of course – do not manifest in the reality they’ll inhabit after graduation. And universities often do not instill them with the values conducive to success in America: work ethic, ambition, perseverance and serving others to earn reward. Fortunately, most parents serve as a constant reminder of these values to their children. If the professors are teaching quixotic ideals to still-naïve young adults, parents may function as a tangible reminder of reality. Perhaps students will continue observing from their parents how to better their lives and those of others. After all, most parents should teach more of that than many ivory tower-inhabiting intellectuals could ever dream.

Those parents concerned about indoctrination should take this opportunity to remain active in the development of their children. The university years will be those in which most are exposed to politics for the first time in earnest. Regardless of where the household resides on the political spectrum, students should be exposed to a diversity of perspectives and ideas. As well, their education should include practice in critical thinking and debate – and the instilling of American values. If the universities refuse to do their job, perhaps the parents of those being indoctrinated will hold them accountable. And new waves of students might not invest in a college education only to have to relearn how to be productive members of society upon graduating. 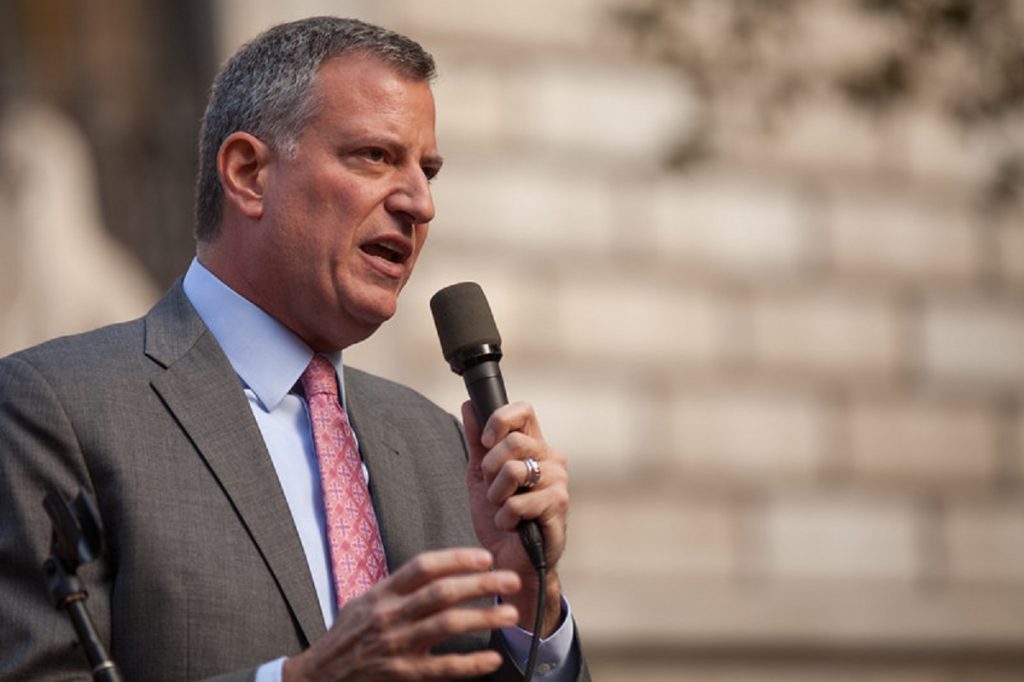 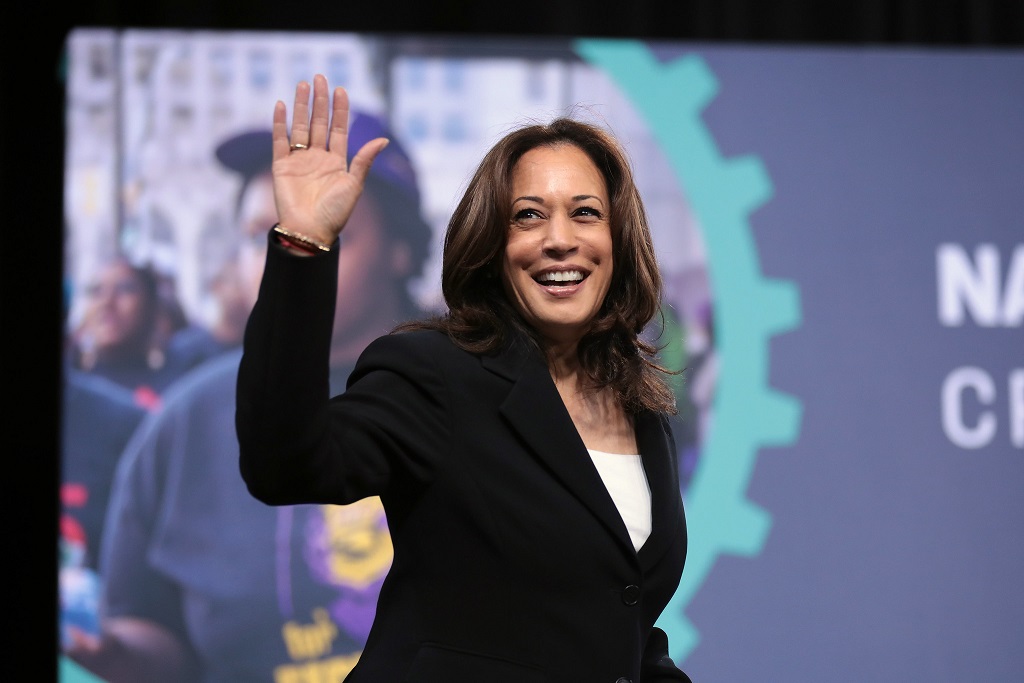