On Tuesday, Democratic presidential nominee Joe Biden selected Sen. Kamala Harris of California to be his running mate. If there was a watch party at the White House in anticipation, President Donald Trump and his staffers should have been distributing party favors and popping the champagne upon hearing the good news. Then they should have begun preparations for his best shot at remaining president past January next year.

The choice of Kamala Harris as Biden’s vice-presidential pick is a godsend for the Trump reelection campaign for several reasons. First of all, Harris is a terrible person and a worse politician widely disliked by the American public. She ran for president in the Democratic primary by lying about her record as a prosecutor, suggesting that Biden was a racist who enjoyed the company of segregationists, and then hinting that the Democratic electorate was both racist and sexist for not handing her the nomination. Secondly, she’s a radical leftist who supports the phasing out of private healthcare, a federal “assault weapons” ban and confiscation, the repealing of the Hyde Amendment, the packing of the Supreme Court, and a bevy of unconstitutional religious restrictions – and has repeatedly claimed that she will give Congress a certain amount of time to act on such issues before she simply does things herself from the executive throne. Thirdly, she’s going to be president if Biden wins. And nobody wants that.

For Trump, there have been two keys to winning reelection. He has to make the case that Joe Biden is not in control of himself and would not be in control of his own administration. And he has to convince voters that the radicals within the Democratic Party would be. That was manageable enough with leftists like Bernie Sanders saying that Biden would be “the most progressive president since FDR” and Biden himself selling his candidacy as “transitional.” Now couple that with the concerning decline in Biden’s cognitive abilities over a mere few months, which is evident even in spite of his conspicuous avoidance of public appearances, and add Harris to the equation: Trump’s razor thin chances just widened by an order of magnitude.

Not only is Harris good for Trump, she’s bad for Biden. The redeeming quality for Biden was that he was supposedly a moderate in a crowded field of radicals. While a faction of the Democratic Party may have wanted those radical initiatives, it wasn’t willing to risk another term for Trump by gambling on Sens. Bernie Sanders, Elizabeth Warren or Kamala Harris. Biden was supposed to be the safer bet for which to settle. And it was somewhat difficult for Trump to prove otherwise, given that Biden never leaves his basement, rarely makes enough sense when speaking to scare voters and was roundly attacked by the radicals to his left and right on the debate stage for his lack of commitment to the leftist agenda. But now Biden and Harris are joined at the hip, as are their conflicting visions for America. And everyone knows that Harris is basically Jimmy Garoppolo from a couple years ago waiting for Brady to retire – six in 10 Americans believe Harris will finish Biden’s first term, per Rasmussen.

If Trump’s going to win this election, he’s going to have to run against the radical leftism sweeping through major American cities in the form of attacks on police, rioting and looting in the name of a political cause, and the kowtowing of political and corporate America to radical, neo-Marxist organizations like Black Lives Matter with stated goals to redistribute wealth, defund police and “disrupt” the nuclear family. To many Americans, Trump is a bulwark against the radical tide rising across the aisle. To those same Americans Biden represented a more palatable alternative to fulfill that same purpose. That notion should be dead now. Before Tuesday, Biden could distance himself from the pandemonium and let the media pin it on Trump and the federal government. Now, with the pick of Kamala Harris, a Biden victory would be an embodiment of the chaos and, in due time, a conduit for it.

The stage is set for Trump. He’s now running against Biden’s running mate. Time will tell if Trump can cash in on professional incompetency from a career politico. 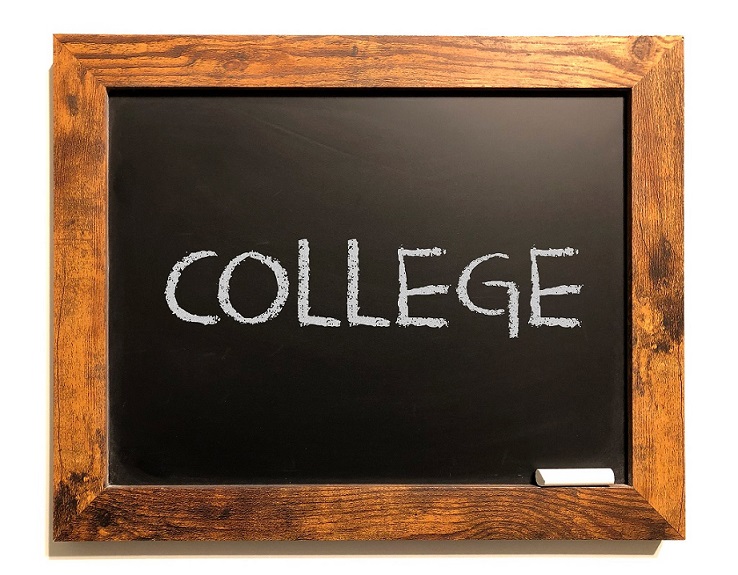 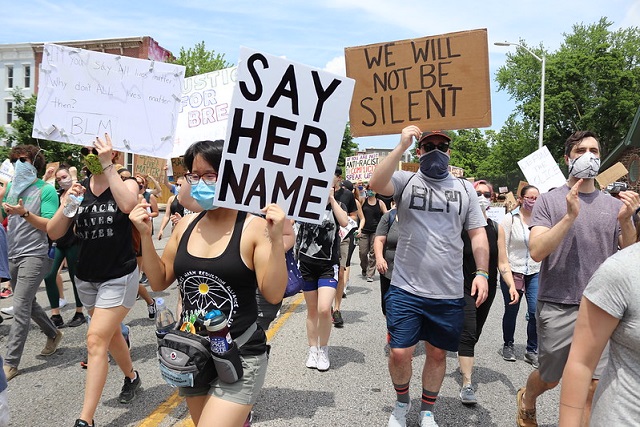