Bryce Harper Puts On A Show For The Home Crowd

WASHINGTON (HMG)– The second deck of Nationals Park literally shook when Bryce Harper’s Home Run Derby winner “dinger” sailed over the right field fence.  Harper, adorned in a Washington, DC flag bandana pumped his fist and marched about home plate and the on deck area as if he had just hit a walk-off home run in the seventh game of the World Series.  Meanwhile, the home crowd, which had waited since 1969 to see another All Star game in the nation’s capital was wild with approval.

“This wasn’t only for me and my family and everybody like that, but this is for, you know, the cook, the guy that works the front and the people that work upstairs,” Harper said. “I mean, this is the whole city of D.C. I was very fortunate to be able to bring this back to them and do it here.”

Harper moved his way through the derby competition with little opposition until he came to the final round against the Chicago Cub’s Kyle Schwarber.  Schwarber hit first in the championship round and was good enough to hit more than two home runs over 440 feet.  Hitting two home runs over 440 feet provided Schwarber an extra 30 seconds to hit and put up more home runs.  He finished the round with 18 dingers putting up a challenge for the National’s right fielder.

With approximately 30 seconds left in his hitting session, Harper went on a tear. His father, Ron Harper tossed the pitches as quickly as legally possible; Harper hit his 18thhome run to tie Schwarber in the last three seconds of his session.  However, Harper had also accumulated more than two home runs over 440 feet so he had another 30 seconds to find his 19thhome run and a Home Derby title.

Bryce dinged his dad’s second pitch of the 30 second overtime to “rock the red” in Washington, DC.

“I knew he had the home crowd behind him, said Schwarber.  “He’s a prolific power hitter with a great swing. For him to come in and do that, it was getting close to the wire, then all of a sudden, he started racking them off one at a time. You just accept your fate there.”

Harper’s comments to the crowd included his admiration for the National’s fans and his love for his dad, a former major league player. 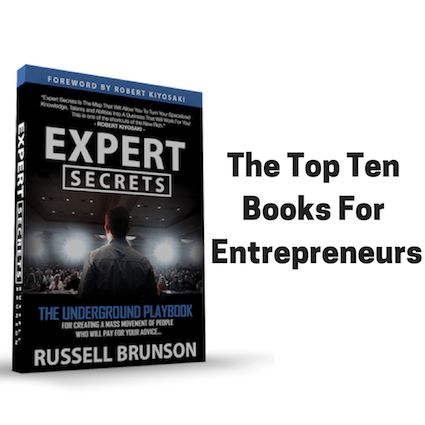