In the three years since the election of President Trump, the Democratic Party has shifted radically to the left of the political spectrum. In this period of time, the left has supported the abolition of ICE, nationalized healthcare, and even a ban on semi-automatic weapons. The one issue the Democratic Party has remained stringently consistent with is that of abortion; until just recently.

There are many aspects of the abortion debate that have been contested by members of both parties over the four decades since the practice became legal in 1973’s Roe v. Wade court decision. Ancillary arguments aside, the most controversial aspect of the abortion debate is whether or not the bundle of cells developing inside the womb is, in fact, a baby. Pro-life folks will present the argument that it is a baby and, therefore, has a Constitutional right to life that overrides a “woman’s right to choose.” And, consequently, Pro-choice folks will contend that the developing fetus is not a baby for a number of reasons and, therefore, can morally and legally be executed.

On this date, the U.S. Senate voted by a tally of 53-44 to strike down the Born-Alive Abortion Survivors Protection Act in a move that clearly indicates the left is fully supportive of infanticide if, of course, it means more votes in November.

The Born-Alive Abortion Survivors Protection Act, a Republican-proposed bill, is exactly what it sounds like. This legislation was designed to protect babies that are accidentally born alive during a failed abortion procedure by threatening legal consequences against doctors who refuse to make efforts to preserve the child’s life.

In Section 2 of the Born-Alive Abortion Survivors Protection Act, it states, “If an abortion results in the live birth of an infant, the infant is a legal person for all purposes under the laws of the United States, and entitled to all the protections of such laws.”

In Section 3 it states, “Any health care practitioner present at the time the child is born alive shall exercise the same degree of professional skill, care, and diligence to preserve the life and health of the child as a reasonably diligent and conscientious health care practitioner would render to any other child born alive at the same gestational age and [subsequently] ensure that the child born alive is immediately transported and admitted to a hospital.”

The language in the bill is pretty clear. This has little to do with a “woman’s right to choose.” At this point, the choice has been made; the child has already been born. Yet, congressional Democrats are indifferent.

Sen. Elizabeth Warren tweeted, “Republican politicians just tried (and failed) again to score political points at the expense of women. Enough. Women and their doctors should decide what’s best for their health – not the @SenateGOP.” This is hilarious considering she has spent the last four decades scoring points with minority groups by falsely claiming Native American victimhood status.

Sen. Mazie Hirono (D-HI) maligned the bill in stating, “the actual intent of this bill [is] reducing access to safe abortion care [which] would threaten the health of women in Hawaii.”

“This bill is just another line of attack in the ongoing war on women’s health,” lied Sen. Jeanne Shaheen (D-NH).

Sen. Richard Blumenthal (D-CT) claimed, “[abortion] might be [immoral] if it is performed with criminal intent. If there is criminal intent or, in fact, intent to harm another person.”

Sen. Chris Coons (D-NJ) stated, “I think the decision when and under what circumstances to terminate a pregnancy is something best left to a woman, her doctor, and her minister or family,” adding, “I don’t think infanticide is and was illegal, and I didn’t think the vote last night advanced that issue one bit.”

This is all to say that Democrats are scrambled eggs on the issue. This was an excellent move by Republicans both morally and strategically.

Elizabeth Warren somehow believes that mandating action be taken to preserve the life of a living baby is an infringement upon the rights and health of women. I guess Kamala Harris thinks that a woman’s priest is going to advocate the abortionist kill the baby so long as it makes his parishioner happy. Mazie Hirono, who completely forgot about the presumption of innocence during the Brett Kavanaugh hearings, has apparently also forgotten the intent of this bill. Richard Blumenthal at least recognizes that it may be immoral to intentionally allow a living baby to die. Unfortunately, he hasn’t quite realized that it’s also pretty bad to lie about having served in Vietnam. And, finally, Chris Coons doesn’t think that infanticide is illegal. Maybe he just doesn’t know what it is. We’ll give him the benefit of the doubt on this; kind of like how he did for Brett Kavanaugh.

On Monday night, President Trump tweeted, “Senate Democrats just voted against legislation to prevent the killing of newborn infant children. The Democrat position on abortion is now so extreme that they don’t mind executing babies AFTER birth.”

While the president has a bad week in Vietnam, he did have himself an excellent Monday evening on Twitter. He’s one-hundred percent correct here.

When Planned Parenthood was founded in 1916 by eugenicist Margaret Sanger, the mantra of the industry, which performed 881,000 abortions in 2017, was that the practice ought to be safe, legal, and rare. The procedure is safe (for one of the participants) and it’s legal. But, it is certainly not a rarity anymore.

There has been such a vicious and growing push from the left to embrace abortion that Democrats are afraid to vote in favor of a bill that protects the lives of newborn babies. Doing so might hurt their image in the eyes of female voters. This push is indicative of the wildly radical migration to the left of the Democratic Party.

In 2002, the Senate voted unanimously to pass the Born-Alive Infants Protection Act, which mandated that doctors provide care for infants born alive as a result of failed abortions. With bipartisan support, President George W. Bush signed the bill into law on August 5, 2002. The only difference between the 2002 and 2019 bills is that the later would actually impose legal consequences on doctors who fail to provide care.

Your stance on abortion is irrelevant. This is not abortion; it’s infanticide.

President Trump added in his Monday tweet, “This will be remembered as one of the most shocking votes in the history of Congress.” He’s right.

I’m shocked. Republicans are shocked. I would have to imagine that even some Democrats are experiencing shock right now.

The only people not currently shocked are the dead babies. 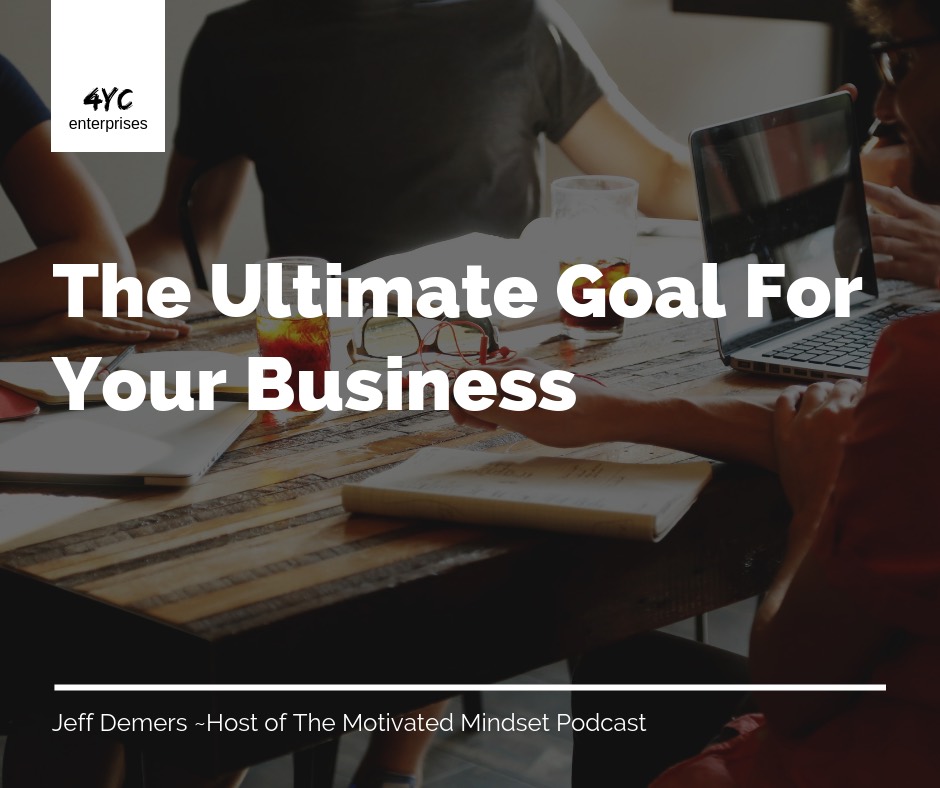