The New Orleans Pelicans lost two major contributors to free agency this offseason: DeMarcus Cousin and Rajon Rondo. The average NBA fan saw Cousins as the bigger loss. To those who followed the Pelicans closely, it was clear that Rondo would be missed more.

While Cousins was an All-Star as recently as last season. However, he clogged up the floor on offense and the Pelicans clearly played better after his season-ending injury. Rondo, on the other hand, was the team’s floor general and played tenacious defense. The Pelicans playoff run last year highlighted Rondo’s skills as many of his teammates credited him for their success.

These reasons are why a feeling of dread crept into the hearts of Pelicans fans when they read that Rondo had signed with the Los Angeles Lakers. Who could Dell Demps bring in to replace a guy who was the glue from last season’s team?

Enter Elfrid Payton. Payton played for four years in Orlando, with a quick stint in Pheonix, after being drafted with the 10th pick in the 2014 NBA Draft out of Louisiana-Lafayette. In his four years before arriving in New Orleans, Payton had averaged 11.2 points per game with 6.4 assists per game.

Since arriving in New Orleans, Payton has seamlessly fit into the Pelicans high-paced offense. Payton is currently averaging a career-high 13.7 points per game while dishing out a career-high 7.3 assists per game.

Payton proved his worth again with another consistent performance on Tuesday night versus a gritty Clippers team. The Clippers, who had the lead with as late as 9:42 left in the third quarter, gave the Pelicans fits all night. Payton provided 20 points and six assists for the Pelicans as they managed to survive the Clippers’ best shot. Most importantly, Payton hit a big three-pointer to essentially ice the game as the Clippers made a late push with 52 seconds remaining.

When asked about the win and the team’s level of fight, Payton said, “It was super high. This was our best win. (Because the Pelicans were) able to face adversity and find a way to win.”

Payton went on to say that this would be, “the first of many” games where the Pelicans would face adversity. 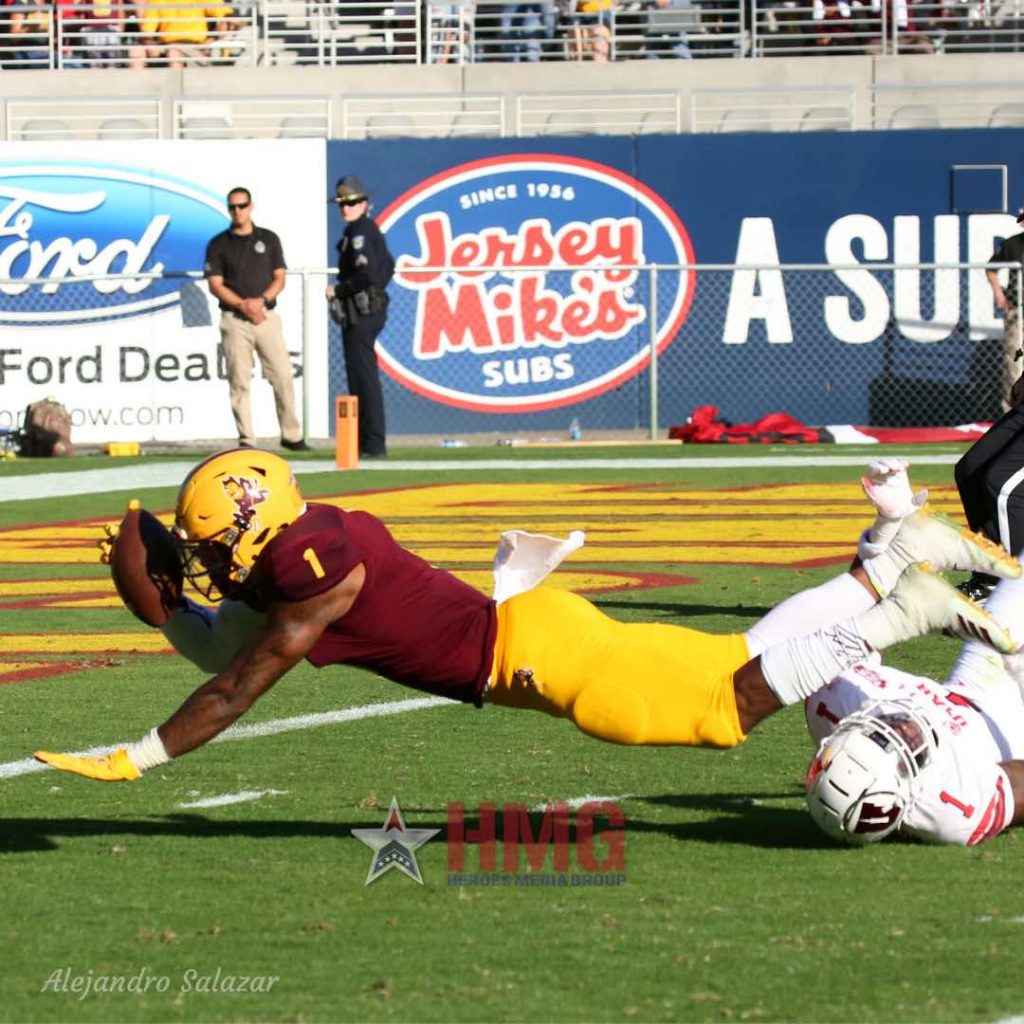