In case you have been living under a rock recently, Veteran AJ has been winning over social media in a continuing series of videos that cut straight to the point and hit us ALL right where we need it most.

Veteran AJ brings intellectualism, fact-checking, and the encouragement of open debate BACK to the internet (something that seems in short supply these days), and THIS was his introduction video – released the day AFTER the election on November 9th, 2016.

This video is long, yes, and we apologize for that in advance… However, IT IS WORTH YOUR TIME! When you’re finished watching, there’s more below.

Whether you agree or disagree with him, he always states that’s perfectly ok. AJ invites anyone and everyone to debate with him in well-reasoned discourse should you disagree. And if you just so happen to agree with him (as it seems so many do), he still invites you to tell him your thoughts.

It states on the Veteran AJ Facebook page (found here) that he works to challenge people to think critically and evaluate the world around them. Keeping that in mind, AJ will touch on just about any subject, including current events like this one:

AJ even asks viewers to send in THEIR ideas for future subjects. Like this video, which has become highly controversial:

So just who is AJ? And what exactly makes him an expert and worth listening to?

AJ is a retired US Army NCO who spent a career spanning the vast spectrum of aviation operations, and due to his career starting off in rescue, he has had some very unique opportunities along the way to say the least. AJ has worked in MEDEVAC, Combat Aviation, VIP/DV aviation and even Special Operations aviation, just to name a few. During his time in service, he had the opportunity to attend more than 20 specialty schools and certification programs including Rescue Technician, SCUBA, HAATS, Dunker/HEEDS, Environmental Compliance, SERE C, and even CWEST. He holds a long list of qualifications, is a certified instructor, has over 1500 flight hours as a qualified crewmember in a variety of helicopter platforms, and has had the opportunity to work at the multinational level with NATO and allied partners. During his career, AJ sustained multiple injuries over the years and was medically retired in 2014. After which, he decided to go back to school and graduated from Pennsylvania State University with a Bachelors of Science in the Sociological field of Organizational Leadership, and he’s a published researcher in the field of Sociology who specializes in inductive analysis.

Additionally, AJ has lived in 8 nations around the world so far, he is a social and political advocate for the veterans community as a whole, and a world-traveled retired American Combat Veteran with a long list of personal hobbies, like shooting, long-distance ruck marching, flying (he’s a private pilot), scuba diving, climbing, motorcycle riding, running, swimming, snowboarding, adventure seeking, and traveling around the world to meet new people and experience new things.

So do YOU think he’s qualified enough to be worth listening to?

If not, consider this… AJ started his Veteran AJ Facebook page the day after the election on November 9th, 2016, and already more than 50,000 people have watched his videos, liked, commented and shared them, and his audience is growing quickly across Facebook, YouTube, and Twitter.

So what are YOUR thoughts?

And when you do, don’t just simply click that “Like” button, SHARE what you find, engage, comment and give him your thoughts. You may be pleasantly surprised to find that AJ will engage back with you. But a word of caution… If you’re not respectful, don’t expect a respectful reply. After all, once an NCO, always an NCO, and as some people have found out recently, you may discover disrespect will get you put in your place before you know what happened.

We WILL be posting more of Veteran AJ’s videos, so stay tuned here for future posts. 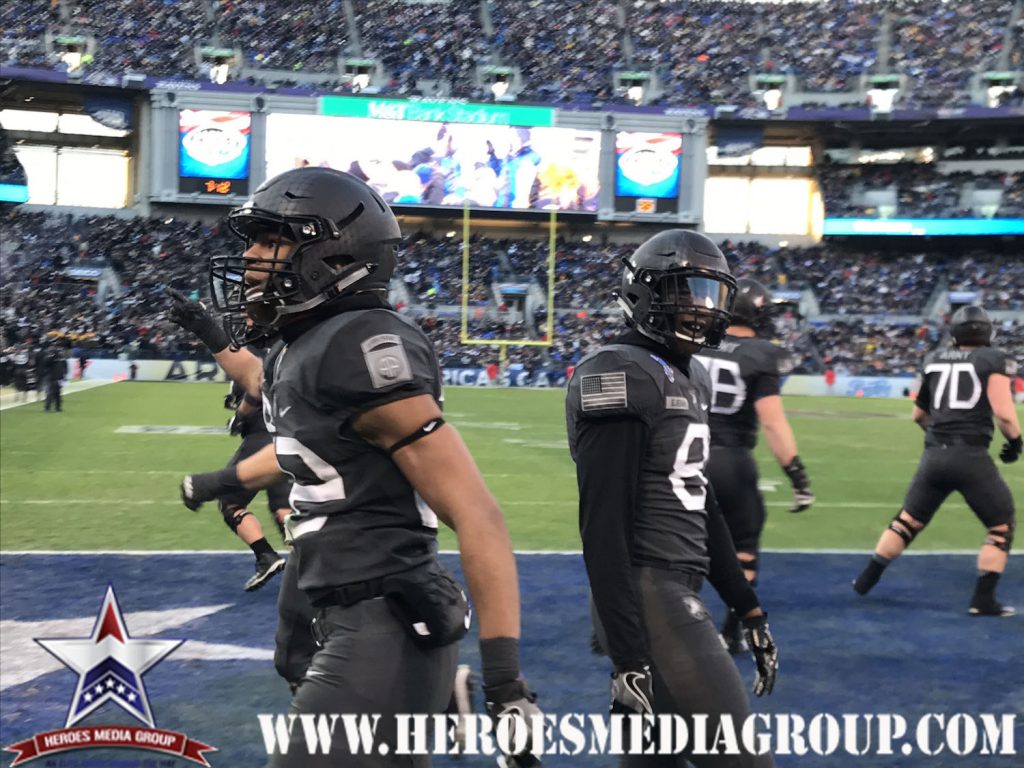