Hosted in the stunning and uber-picturesque hall at the National Building Museum, the “Salute Our Armed Services Ball” enjoyed a grand evening saluting our military members, police professionals, firefighters and their families.  Tony Orlando hosted the event and roused the crowd with his 1973 hit, “Tie a Yellow Ribbon Round the Ole Oak Tree,” which remains a favorite for service members today.

President Trump, the First Lady, Vice President Pence and his spouse arrived shortly after 11 p.m. to great applause.  Trump spoke to the crowd and then communicated via satellite with deployed service members in Afghanistan.

“You are great people. I have your back,” said Trump before dancing with his wife for a short period before he and Vice President concluded their dance with an enlisted service member.  “We are going to do great things for our country!”

“It was a great party and I am so happy that Heroes Media Group gave me a chance to cover the event,” said Carl S. Ey, HMG Director of Communications. “Our nation is in good hands with our first-responders and our military.  I am very proud of this event and the people this ball honored.” 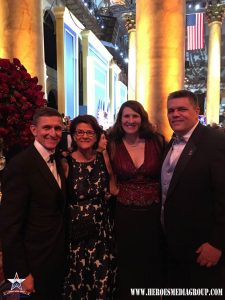 How To Find Your Why 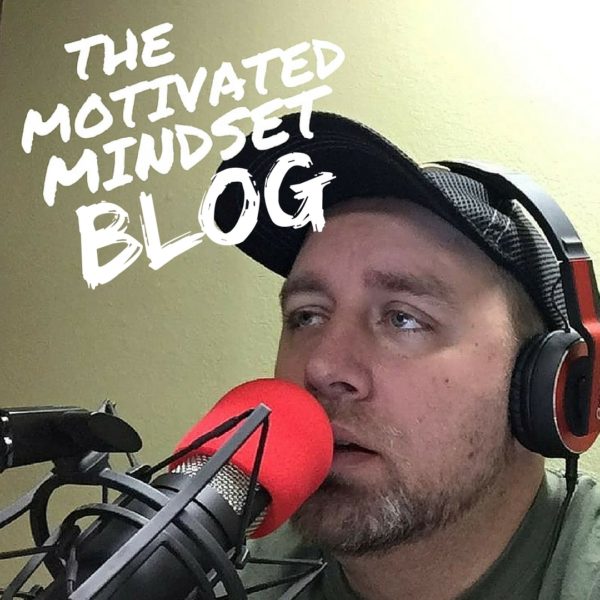