This week, the trial of former Minneapolis police officer Derek Chauvin began with the process of jury selection. Opening arguments aren’t set to begin until March 29 but already three things are clear: The mainstream media coverage of the George Floyd killing influenced the public against Chauvin; much of the public has a preferred outcome in this trial that will influence its beliefs about whether the justice system functions properly; and the leftist mob will not be satisfied regardless of outcome – it likely will never be satisfied.

The prospective jurors have been asked for their opinions regarding Chauvin and Black Lives Matter. Several of those selected already have noted that they have a negative opinion of Chauvin and a baseline support for BLM. Of course, those selected thus far have convincingly maintained that they can be swayed by the evidence and will base their decision solely on it. But what’s clear is that the prosecution has an advantage, as most of the selected jurors thus far are coming from a position of hostility toward the defendant. Perhaps the more pressing concern, however, is the extent to which the jury is a sample of the broader public, which is largely thinking murder conviction or bust, regardless of evidence or intent.

The likelihood is that Chauvin will be acquitted on the second-degree murder charge but convicted of second-degree manslaughter, as murderous intent will be difficult to prove. The problem is that, in the immediate aftermath of the killing, 60 percent of the public thought Floyd was murdered. Aside from $2 billion in property damages and a number of deaths during nationwide rioting, the result was widespread support for defunding major police departments, which increased violent crime and further enabled rioting.

Notably, as the rioting and media coverage died down over the previous several months, the number of Americans who believe it was murder dropped to 36 percent. Assuming that media and mob activity influences this sentiment, where will the public stand if BLM and its media sycophants declare the justice system broken because the jury reached the “improper” verdict in such a high-profile case? The likelihood is that there will be another round of race riots (which Minneapolis is already prepping for). In this event, would the public be coerced into complacency with another bout of leftist structural “reform?”

It seems that the best case scenario for BLM, which wants to dismantle the legal system, is an acquittal. Then the organization could claim that not only is our policing systemically racist but that our justice system is rigged to uphold that system of oppression. Accordingly, another round of rioting might coerce skeptical Americans into silence; the leftist media would lie about the necessity of structural reform and cover for the rioters; and Democratic politicians would again prioritize a political narrative over the physical safety of their constituents. There’s already evidence more of this is in the offing, regardless of the verdict.

As Levy Armstrong, a civil rights attorney who founded Racial Justice Network in Minnesota, puts it: “I know convictions will not change the system. That will take diligence and time and a more rigorous approach to justice.” The neat thing about leftists is that when they’re not using exceptional euphemisms like “a more rigorous approach to justice,” oftentimes they’re exceptionally honest because such radicalism precludes the belief that opposition is legitimate. So why not openly admit in USA Today that a conviction of Chauvin wouldn’t satisfy the revolutionary fervor? It would just be another step toward political narrative deciding the fate of the accused as opposed to evidence and examination of intent.

How influential is the narrative, by the way? According to historian Douglass Brinkley, the Facebook video of Floyd’s killing is the equivalent of the Zapruder film. The unfortunate death of a man resisting arrest while high on marijuana, methamphetamine and fentanyl suffering from excited delirium is akin to the assassination of the president of the United States during a civil rights movement and the Cold War.

Americans must resist the allure of false narratives, stand up to the mob and refuse to be coerced into silence by an intransigent minority of revolutionaries. Fortunately, revolutionaries often don’t know how to consolidate their gains. This is why Robespierre was beheaded at his own guillotine. It’s also why this insatiable mob lurking around every corner might collapse in on itself if only Americans could remain intransigent in defense of their rights, even and especially for those people about whom they hold negative opinions. 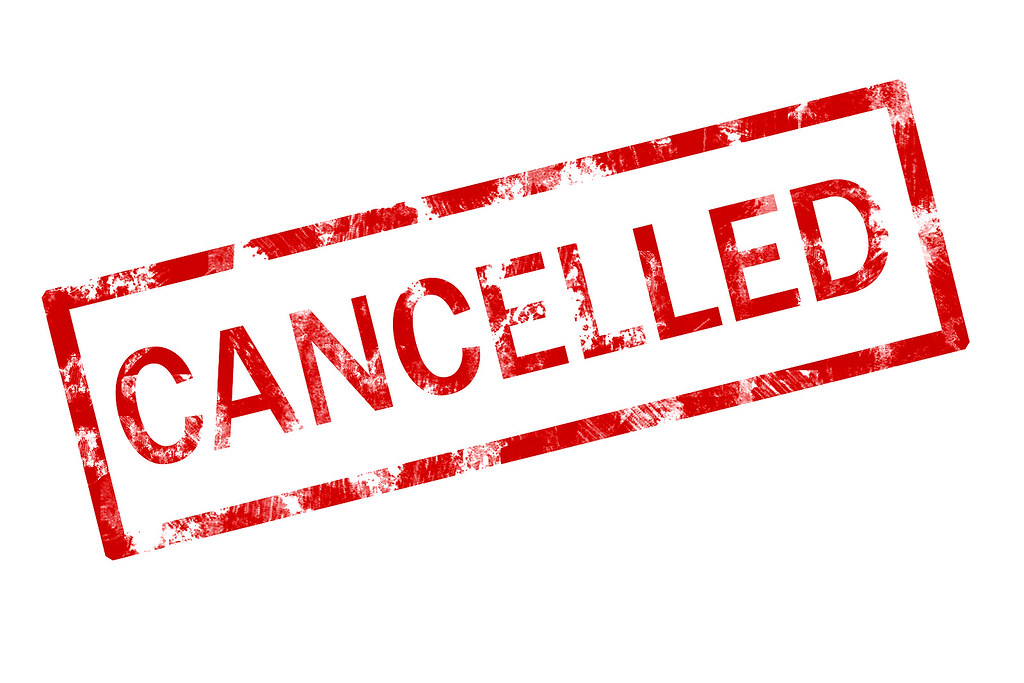 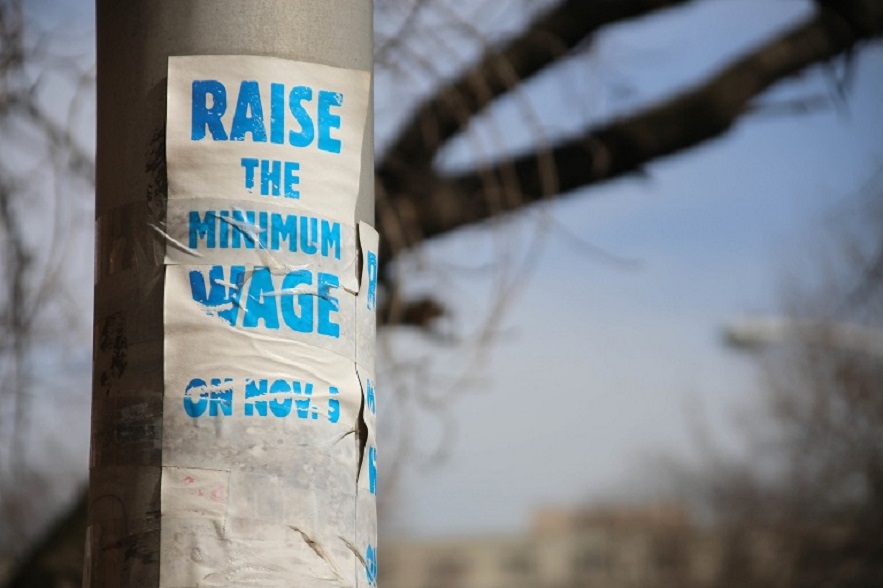