Jersey May Be Getting With The Program

The time may have finally arrived. If you live on the eastern seaboard, you may not have to travel all the way out to Vegas for the Super Bowl or NCAA tournament next year. The Jersey Shore may soon be a convenient destination to place your wagers.

This fall the Supreme Court will allow New Jersey’s bid to allow sports betting. If New Jersey succeeds in this feat, it will be a monumental victory for Atlantic City who will see a dramatic increase in tourism around the time of major sporting events.

The Sports betting handle in Nevada increased over 2 billion dollars from 2006 to 2015. As of 2017, sports betting is now a $5 billion dollar industry in Nevada. In addition, with the incredible rise of daily fantasy, it is no wonder that an interest would also be peaked on the traditional gambling side. Online sites like BetOnline and Bovada are user-friendly and make it easy for even inexperienced gamblers to give it a try.

New Jersey governor, Chris Christie has tried for years and years to persuade the powers that be to allow sports betting in the Garden State.

The Professional and Amateur Sports Protection Act or the Bradley Act was signed into law in October of 1992. This act outlawed sports betting across the nationwide, excluding only a few states. States like Rhode Island, New Jersey, and California have made previous attempts to get the act repealed. The revenue that would be brought to each state for allowing sports betting would do wonders for the economy.

In October of 2016, NBA commissioner David Stern even called for a repeal of PAPSA.

What is the benefit of not allowing sports betting in your state? Those that choose to bet, will find ways to do so, regardless of the legality. In 2015, 17 were arrested in New York running an illegal sports gambling book. They were doing over $32 million bets annually. This is not uncommon.

The American Gaming Association recently created a coalition seeking a federal repeal, a move that is undoubtedly backed by dozens of state lawmakers. Geoff Freeman, the president and chief of the gaming association told the New York Times; “We are pleased the Supreme Court appears to have responded favorably to our arguments as to why they should hear this important case, and we are hopeful their engagement will provide further encouragement for Congress to take the steps necessary to create a regulated sports betting marketplace in the United States.”

Regardless of the reasoning behind supporting or blasting the bill, there is too much money to be made not to repeal this act on a federal level, repealing in New Jersey is the first step. Much like the lucrative Marijuana industry, the government will only sit by for so long not reaping the benefits and getting their “fair share” of the profits. 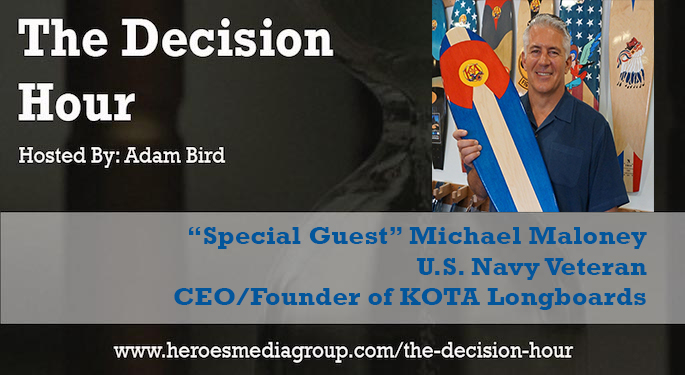 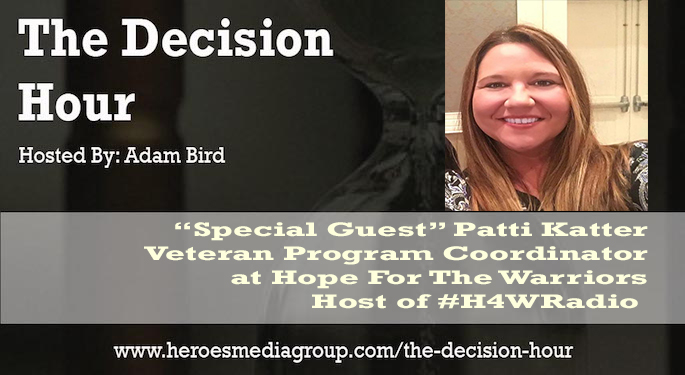