This is an episode you DON’T want to miss! I had a blast talking with Patti Katter (a.k.a. Wonder Woman) who has several really good stories. Patti has some amazing insight and continues to do so many things for our nations veterans. She is working with Hope For The Warriors and host their Radio show #H4WRadio.

Here is a snip-it of the show when I asked about her “Decision Hour”.

Patti: The Decision Making process started when my husband truck commander was killed but it wasn’t it didn’t like slap me in the face until April 2007 and April 2007 9 of my husband unit were killed and it was all at once and a suicide bombing of a patrol base. It was that day that that really made me know that I needed to do more for a military families, so on the morning of April 23rd 2007 I actually had a phone call from a friend of mine whose husband was deployed with Ken (Patti’s Husband) and she said did you see the news, I told her no I didn’t see the news what’s going on she said turn on the news and I turned on the news and all over CNN and Fox News it was talking about how 573 had lost 9 soldiers and a suicide bombing. They did not have the names of those who were killed, they only had the location. I knew that, that school house that was turned into a patrol base that was hit was where my husband was staying and I knew that the odds of my husband being killed in that school house were very strong.  It was just his platoon that was staying there along with a few others and I thought ugh, a platoon isn’t very many you know, what are the odds?  It had me shaking up but I have not gotten a phone call I had no one has come to my door and I knew that if my husband had been killed somebody in uniform would have showed up.

About 10 minutes after my friend called somebody rang my doorbell and my heart just sank I felt like I was going to throw up I didn’t know what I was going to be like that really light-headed, I looked outside and saw a man standing at my front door and he had an 82nd Airborne T-shirt on. If I had been thinking straight, I would’ve known he would’ve shown up in a uniform, but I see this man in a 82nd T-shirt on and oh my goodness, I just started sobbing.  I open the door and he says “are you okay?”. I took a minute to wipe my face and I’m looking and it was the man who mows my lawn.  He was coming over early that morning to see if he could mow the lawn early that day.

That morning was really a horrific morning waiting to find out who had been killed, was my husband involved but not only that whoever it was, they were our friends so either way it was losing friends or my husband. So later that day we did find out the names of those who were killed and it was horrible. Those emotions, I went through that morning just thinking that it could have been my husband or it was our close friends, those emotions really made me think that and know, that those families who lost loved ones really needed somebody there for them and I wanted to be there for them.

I reached out to one of the Gold Star Mothers, her son had killed in that incident. We became good friends and I was able to help her you know go pick up family members from airport help her during that time but it was really that day that was the Awakening moment for me I got that I needed to do something and I was surprised there was not that many volunteers stepping up to help these families. How could people not step up to help them and I didn’t want to be a person that just sat back and did nothing…. I needed to help.

Jersey May Be Getting With The Program 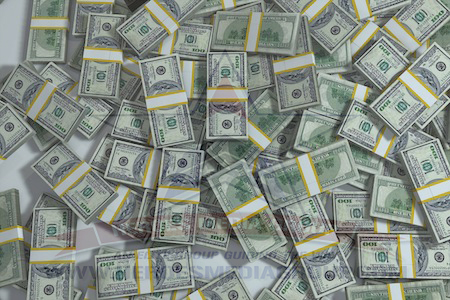 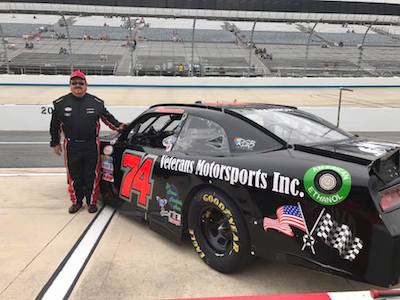